This is not ment to be a detailed walkthrough. I do not think that is necessary, it is however a guideline on how you can get all achievements in the game. Good luck!

Tokyo Dark is a point and click styled visual novel with branching choices that reaches a total of 11 endings. It features an autosave feature that makes all your choices permanent. I truly suggest that you finish the game once first without using this guide, for the fullest experience, and most personal experience. Only use this guide when you are stuck on how to get some achievements.

During your first game you can only obtain 1 ending, but it will unlock New Game+, which adds a few features to make the game easier to progress and complete the story, such a save that you can use in various areas of the story, and a skip button that can be used in some areas the devs think are skippable after first playthrough. There will still be lots of things you already read, so get an autoclicker, or your hand will hurt from it.

This guide will be fully updated and formatted, especially when the Cat Ending is revealed. For now, I hope you enjoy the added help for those that may be lost.

This is a list of missable choice achievements you will get throughout the game. I believe you will get at least one of each section in a playthrough, (unless you got it before). For side quest achievements, please refer to that section. Since the game is still new, I will put these achievements in spoilers.

Return to the Police station

These are 3 sets of 2 achievements related to the 3 people you meet first in Shinjuku.
Based on 1 choice in the playthrough each, as far as I can tell, possible you may have to visit them all the time, they can have a negative or positive response.

There are a total of 11 Ending Achievements. I will list them here, but for now, out of respect to the devs, I will not reveal all the endings and how to get them, but I will update them soon enough, especially after finding the last ending. Some of them are very obvious to get, however.

However, This will lead to the insanity ending if you do not eat pills or food every now and then. You must make sure you wont reach -100 and below in Aokigahara. Other than that, this should give you the Revenge.

Then simply head to Shinjuku, and run down the sewer, and you should have the option to choose “Destroy Reina”.

I consider “Lost” and “Insanity” ending to be special endings, as they are both achieved before the last branch of endings after Aokigahara.

Lost, or the suicide ending, is very easy to get. It is the first ending you can possibly get, but I do not know if it will unlock the New Game+ or not, as I did not attempt it until afterwards. I can’t test it because I can’t find the save files, sadly.

The earliest you can get this, is after being in the hospital, and return to the apartment, you have the option to take pills. This is good for fixing sanity, but only if you take it once, then it becomes bad. But you can take it how many times you’d like. Keep taking the pills, and eventually, you will die. Granting you this ending.

Insanity is the other ending you can achieve before the branch after Aokigahara. You can use the outline I put in the previous first section, and as long as you don’t take pills or food, you should have -100 before you get to Aokigahara, at the very least, close enough to reach that and below, before you leave Aokigahara. When you pick up that thing at the end of Aokigahara, and the cutscene is triggered, this should in turn trigger a new cutscene, where you go insane, as warned by the maid girl and the grandmother before.

The outline I gave in the First Ending section, leads to a lot of the violent options. In New Game+, this gives more options to. Remember to take pills so you can PASS Aokigahara. But don’t take too many, because I’d imagine taking too many, will remove violent ends.

After Aokigahara, you will have the choices of going to either Shinjuku or Kamakura. Make sure to save when going back. There is an additional save spot in the sewers to get the bunch of endings there.

Here is a new set of choices, that may or may not be professional, but they work for the rest of the endings. Remember to take pills, but I don’t think you will reach -100 sanity doing this.

After Aokigahara, you will have the choices of going to either Shinjuku or Kamakura. Make sure to save when going back. There is an additional save spot in the sewers to get the bunch of endings there.

The cat ending is by far the hardest one to get, even though it’s goal is relatively simple. The issue at hand is some of the 20 cats you need to pick up are very hard to see. You need to do this in one run, picking all of the cats up as you go. There is also at least one choice you have to do correctly for the ending to occur. I have marked all cats with a red circle. I have put a spoiler on the final areas for now. I am posting this ending now, because it’s the devil.

The first area of the game have no cats, reason being I would assume tutorial, even though they do not tell you that have to click the cats, which also have no prompts, which is why some are harder to find. But, the first cat toy you pick up and give to your cat is a signal that from then on, there will be cats to click. Here I post them in order of appearance, in their individual instance. Keep in mind if you forget to pick up a cat, you need to restart, either the game, or pray a save.

Don’t forget to read things in relation to the Cat Cafe if you don’t know what you’re doing. 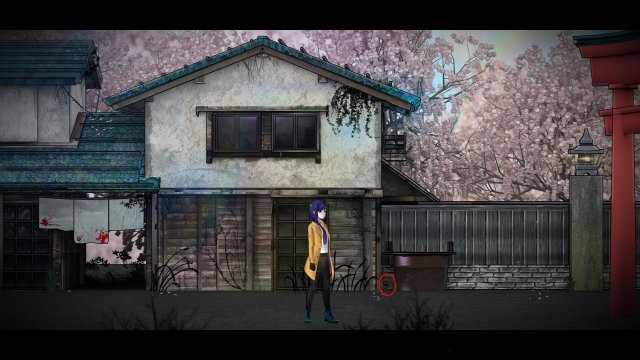 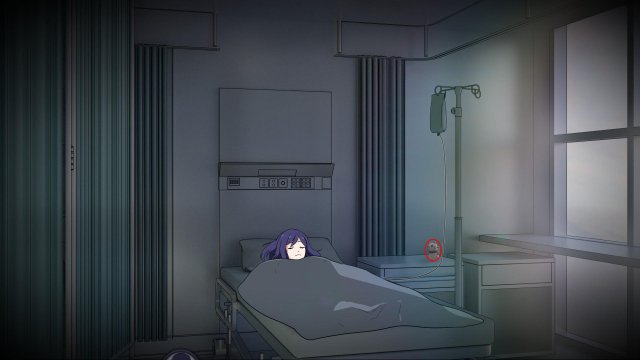 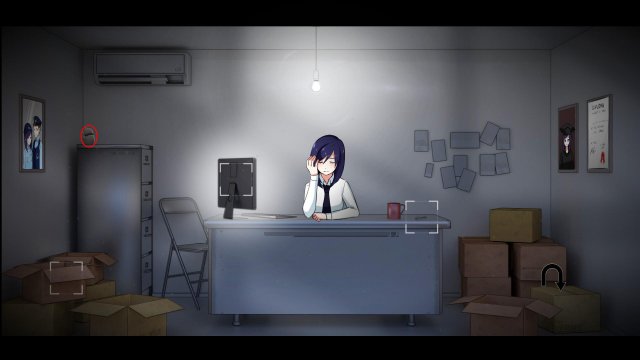 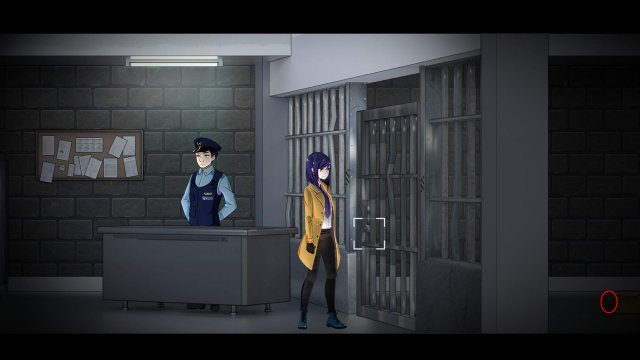 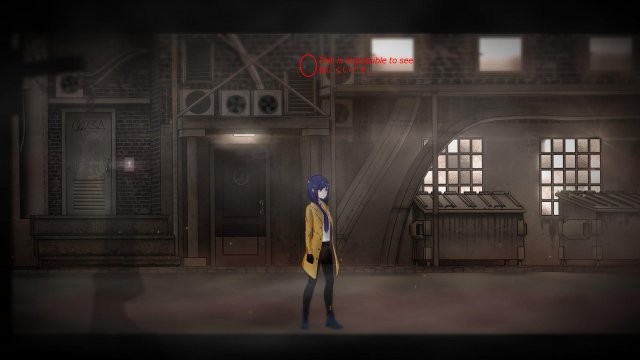 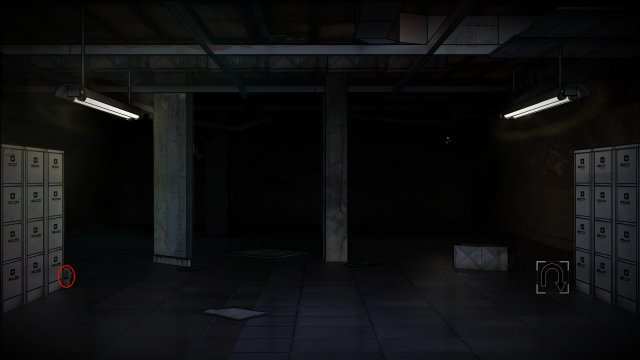 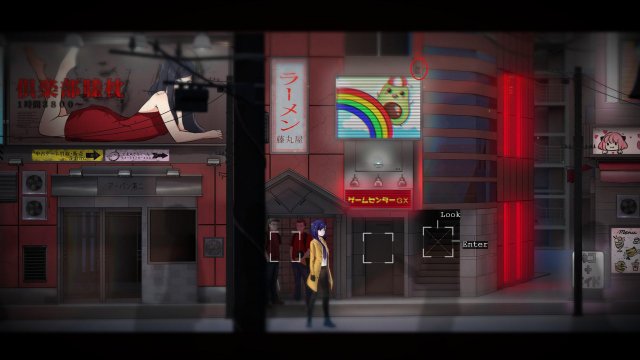 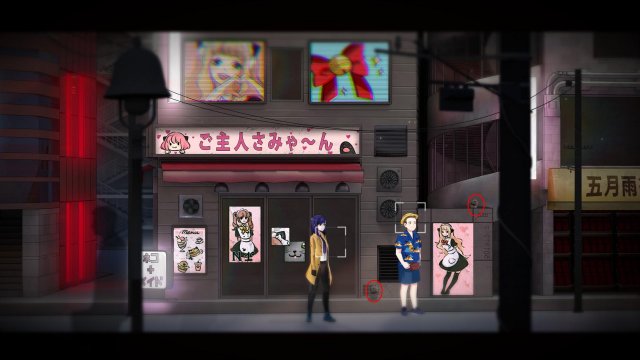 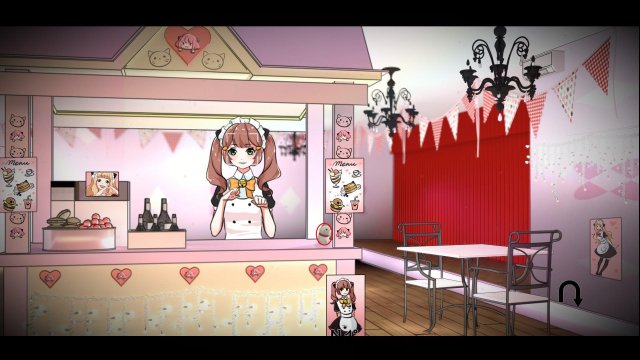 Here is the first place, one of your choices MAY affect the ending. (Only the latter is tested and confirmed so push for information at your own risk).

Cat Cafe Choice: You can either push for information at the cat cafe, or, you can find out what happened with the fish. 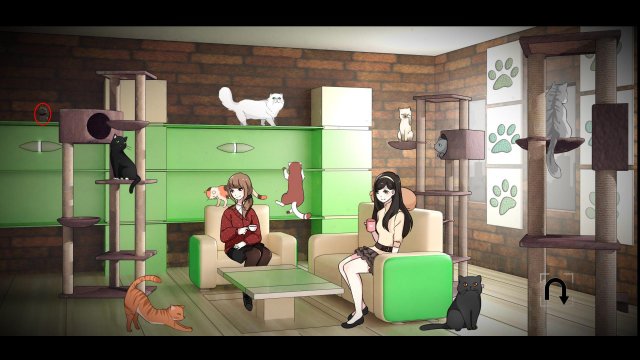 Here comes the option to branch your path, and it doesn’t really matter which path you choose,
I however, always choose Kabukicho. 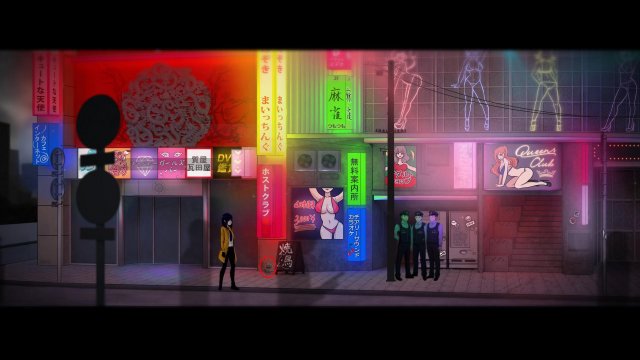 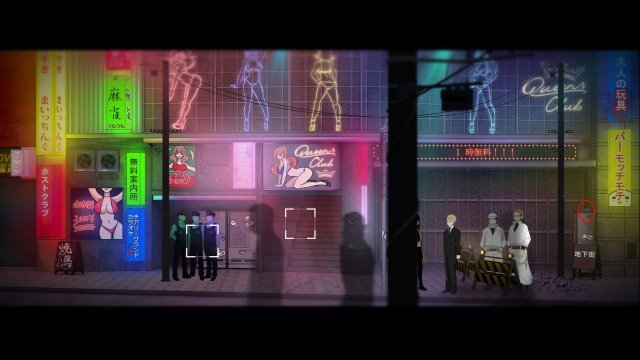 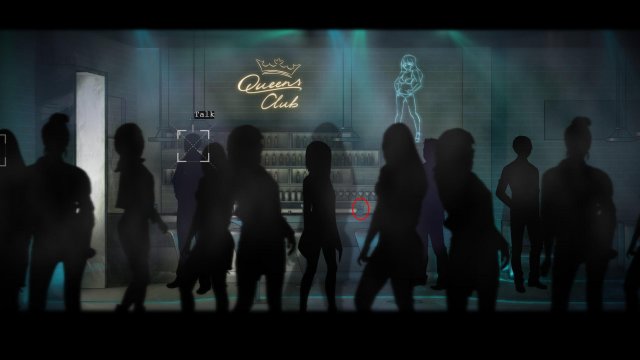 Now, here comes the choice that will directly affect the ending. (Tested and confirmed)

Cat Cafe Choice: You have to Not make her pay the Yakuza. You must return with no money, or you will NOT get the ending. 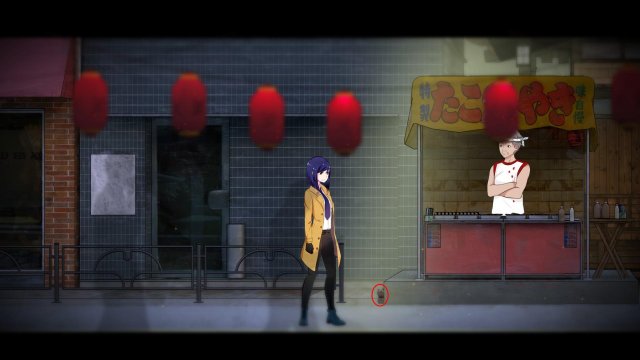 Now here they had an opportunity to mess with us really bad, but thankfully they didn’t. And there’s only one. 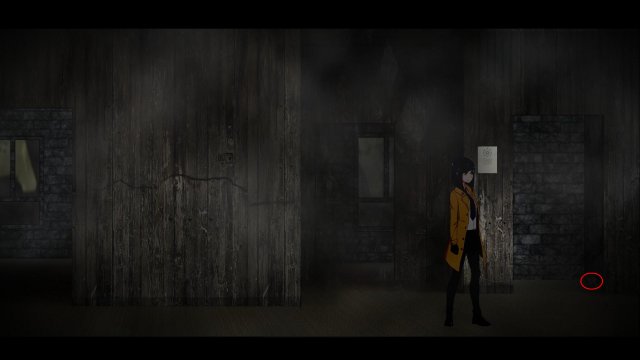 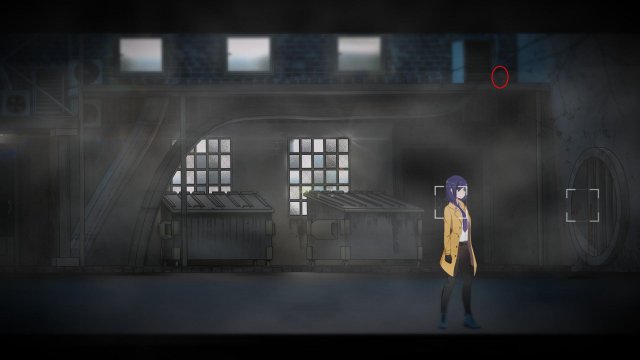 Deep in the Sewer 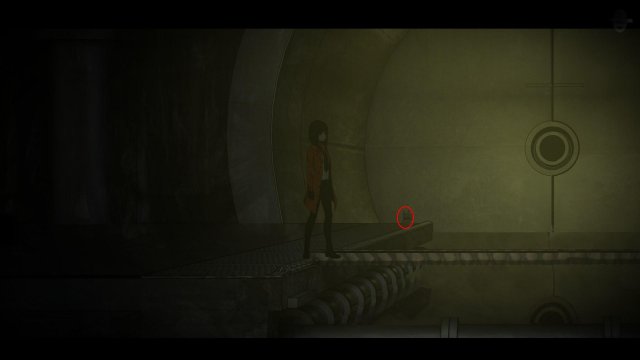 Now, when you are meeting Reina, you have several choices you need to make.