A guide on getting the Hawk Eye achievement (a kill from 200m).

4) Run towards the right all the way to the edge of the map, next to a crater– Right in-between the Northern Road and Crest Trench, and right above the trench in-between the two sectors 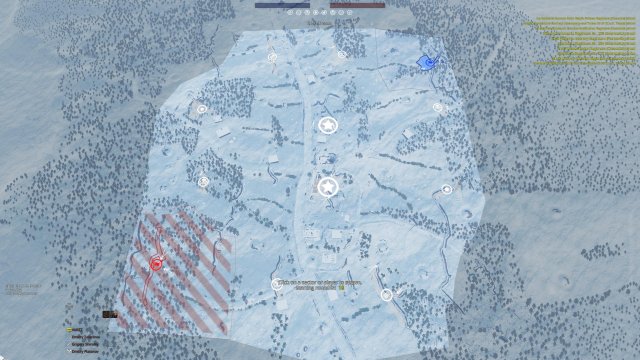 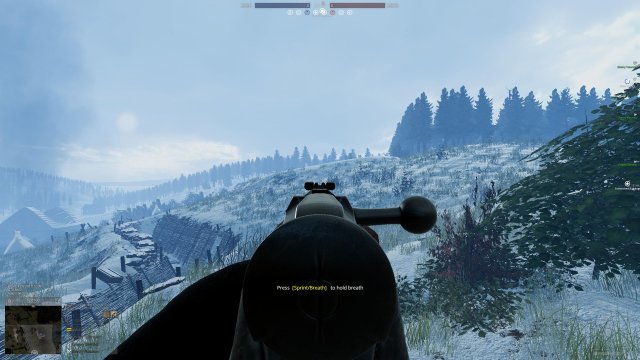 5) Look towards the General Church Area 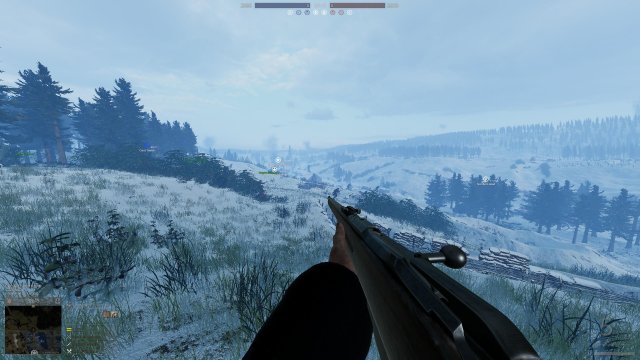 Make sure than your team has captured the Northern Road, this is so you dont get shot from the side yourself.

You will be looking at the following sections to find a target. 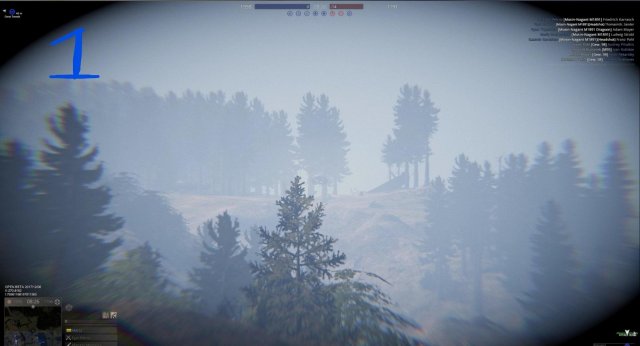 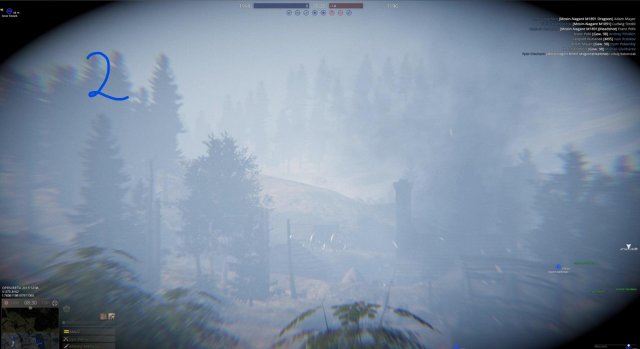 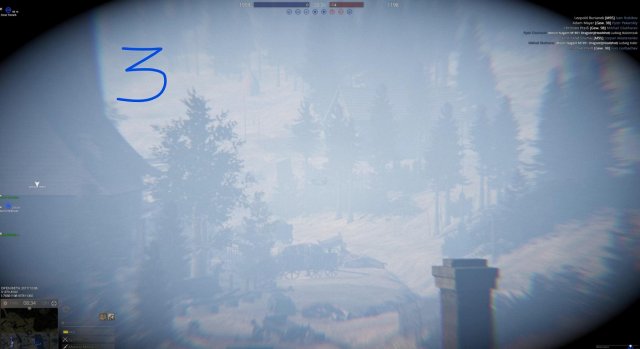 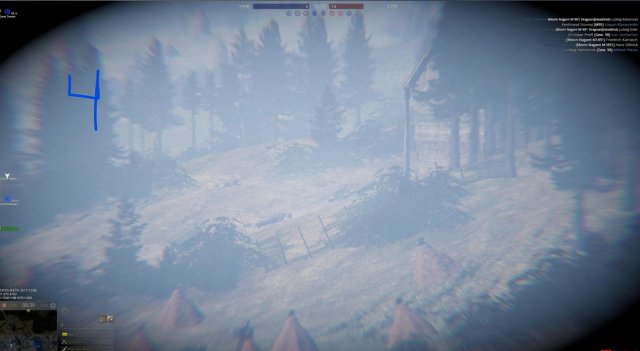 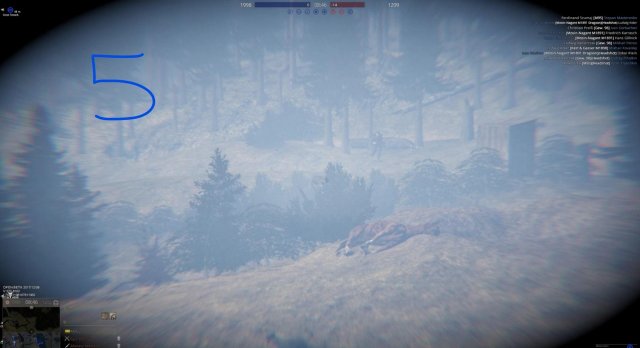 You will need to be patient as enemies aren’t always there, and it will be hard to see/shoot them. I went through my entire ammunition twice trying to get this! (if you run out of ammo, go to the Northern Road and resupply).

If you don’t have Northern Road captured/You feel too exposed in the open.

Stand at the far end of the Crest Trench and shoot from there. 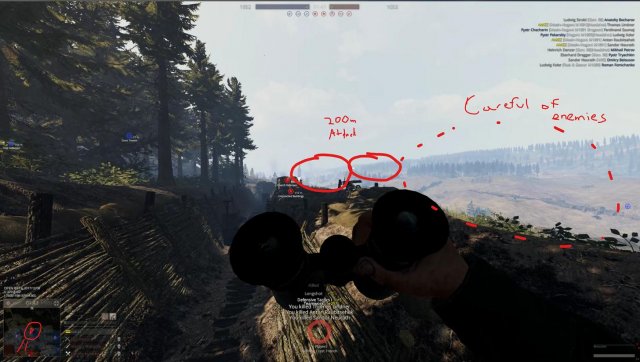 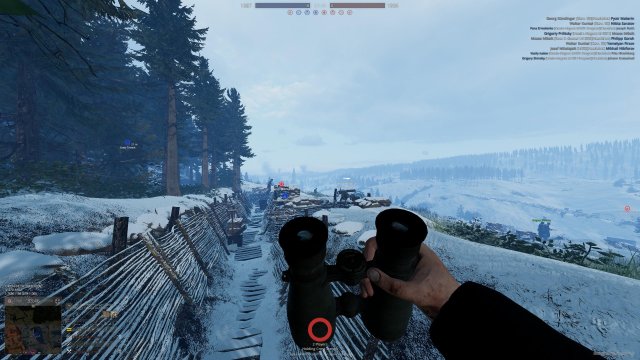 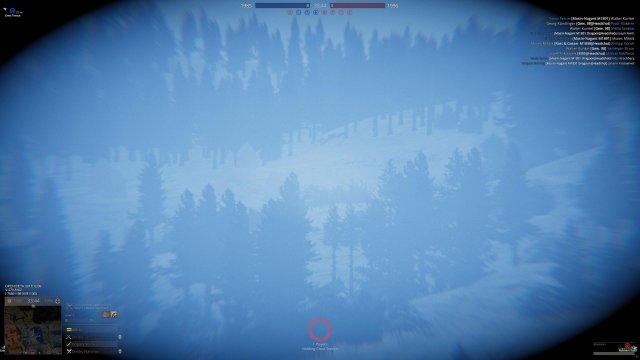 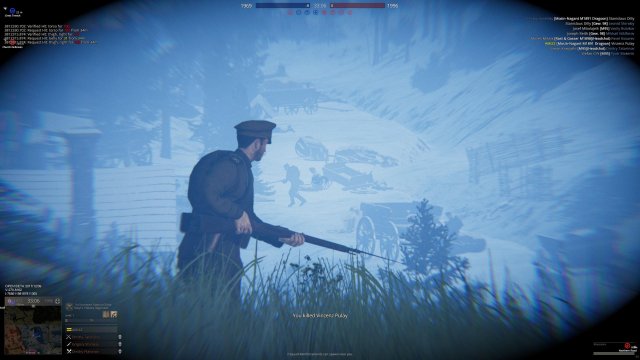 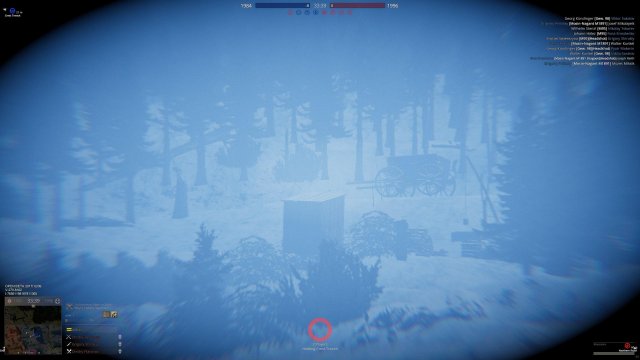 Type ‘/shootdebug true’ in the chat to see how much damage you are dealing and at what distance. 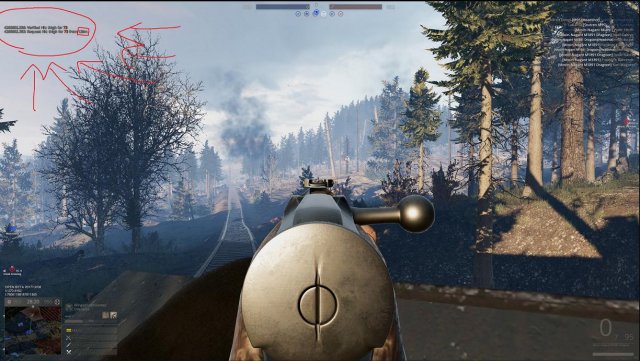 Use Binoculars to find the enemy easier

Play on the Snowymap (if private server)

Use the Largest screen and highest resolution you can

Remember about the bullet time and bullet drop

Tannenberg – Your Family Will Be Proud… Achievement

This quide is about: “Your Family Will Be Proud… – die from falling down” achievement. Other Tannenberg Guides: Map Markers and Interactables. How to Get the Hawk Eye Achievement. Weapons […]

The weapon handling in Tannenberg leans towards realism, so you will have to learn how to handle bullet drop, leading your targets and different reloading methods. ContentsBallisticsBullet Drop LeadingSwaying ReloadingMelee […]

A short guide with basic gameplay tips for beginners at playing Tannenberg. Useful Tips to Gameplay Don’t lay down First of all: Don’t lay down. Lay down if you need […]