Secrets Secrets Everywhere But Where Do I Look?

Ever reach the end of a gunship and realise out of the 20 or so secrets in the level you somehow managed to find only one or two?

Well this guide should get you on your way to sniffing out these secret compartments and making your runs a little more manageable.

First off is where to look, secrets can be anywhere along a flat blank section of wall, where they appear on that wall is up to the level generator, they could be level with the floor or tucked high up into the ceiling.

With that out of the way finding these secrets should be a piece of cake for the observant as on approach the false wall will begin to shimmer revealing itself and giving the player a much needed reward of an increase to your Jump charges, max health or max energy.

If you’re still having issues finding secrets there’s always the secret detection upgrade in the armory, which at max level will increase the radius of where the shimmering effect appears by up to 500% making it far easier to spot them. 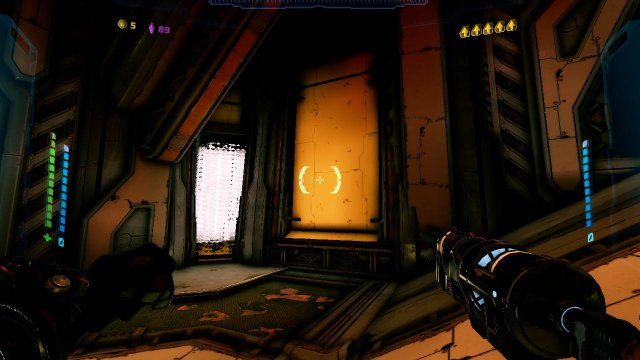 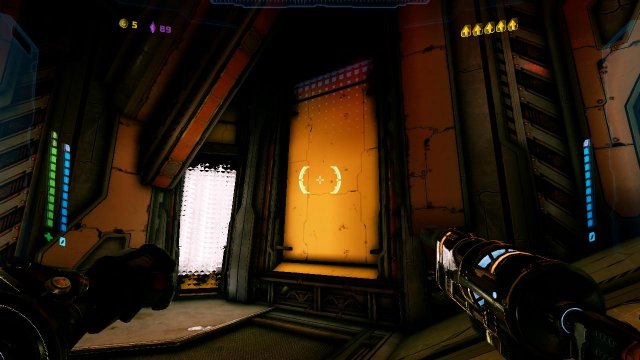 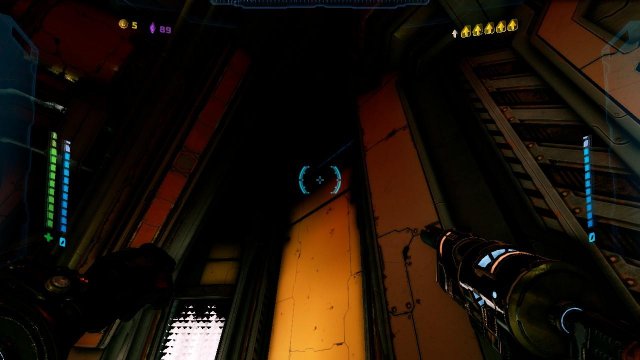 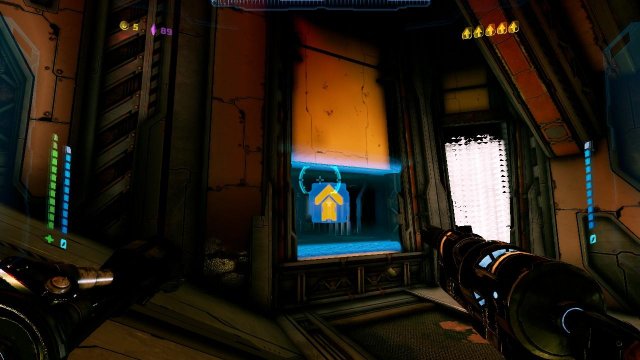 Mothergunship – How to Choose the Best Gun

Hey there Mothergunship players! Here’s a some quick tips on how to pick what gun to use out of the vast assortment of parts at your disposal. Getting More Bang […]