K11 is Crossroad of Prayer camp, center of island and only place where you can move from one part to another.

Goblins Camp escape – there’s a seacond way to escape. Instead of eating poisonous moss, there might be an action “Coa a knife” that will give you poisoned knife. So once you shout a guardian and brag about gold, Chocolat will backstab goblin. After that you will get 30 skillpoints for escape and free teleport to your Camp. No poison or something, yey. Not sure about triggers for that action, tho, so just check it from time to time. 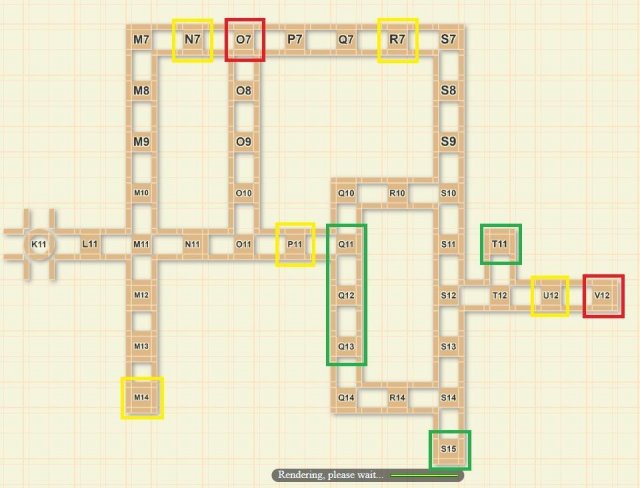 There’s piano riddle in Forgotten Temple, but i just buttonmashed through it, so no solution. 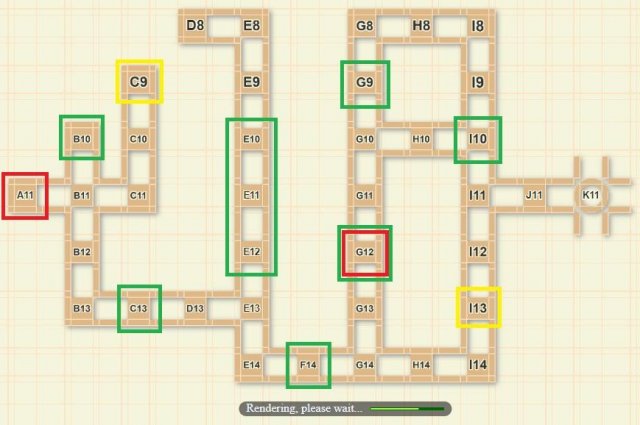 Man at N19 sells Lumbering Axes and Pickaxes, if you still need those.
To get into O19 you need to fix boat. 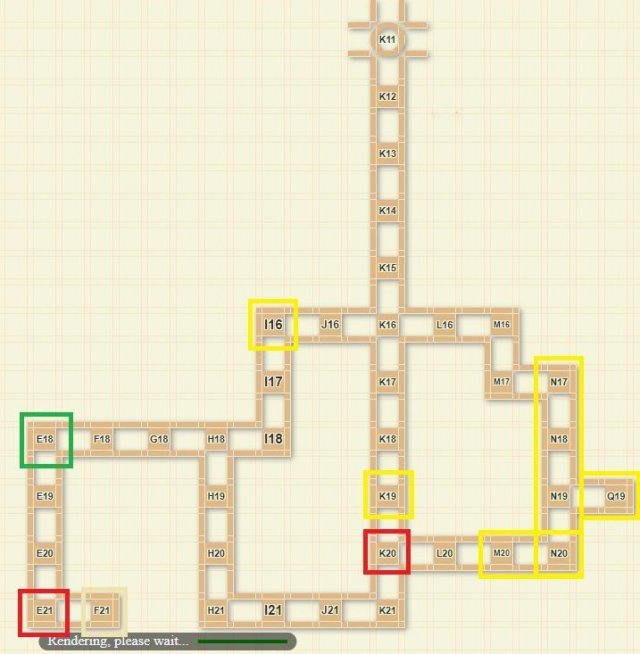 Smallest map with just single camp here.
No real passage between I4 and I3, map is splitted into 2 parts without connecting each other.
There’s a relief in west part of K6, but you can get there only via poisoned land in K5. Would cost ~150hp for you.

You can open door in Orc Stronghold floor 1 with key you get in Castle of Clouded Light, but i didnt added this on map since its too big already and just not worth. There’s just a way without monster to F2 -> E2 -> E1 kill a dragon here. Big yey. 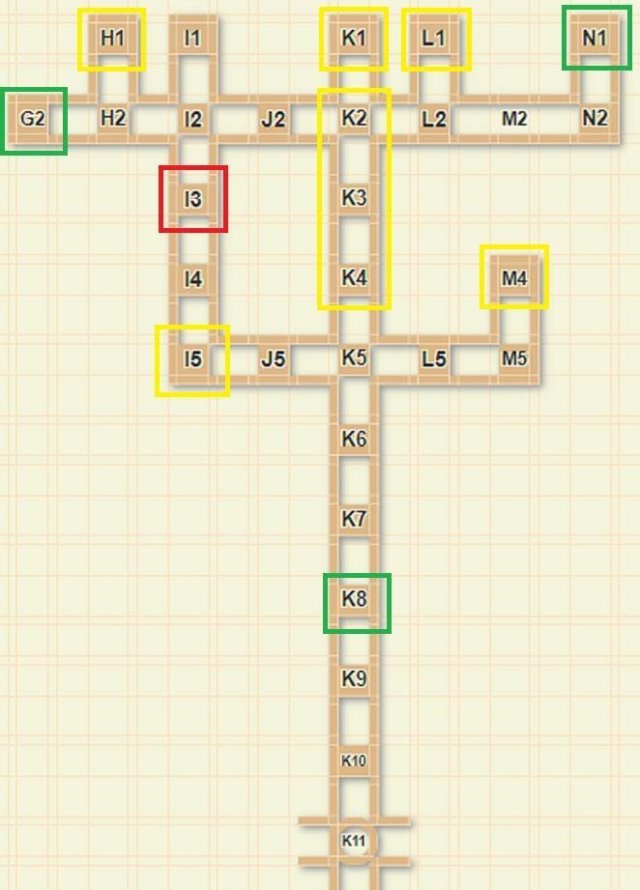 New Game+ unlocks after you finished game at first time, but make sure to start new game as New Game+ and save. Otherwise… no yey.

Rough Walkthrough of the Main Story