Chance of gaining dark trait during a defeat.

Other The Prometheus Secret Noohra Guides:

Chance Of Gaining A Dark Trait

Each time you are defeated you stand the chance of gaining one of four dark traits that will enhance the battle effectiveness of bosses, similar how spirit scrolls bolster the player. Each dark trait empowers the darkness in different ways by increasing their health, attack, defense and manna during card battles, the more you have of a trait the greater the effect. You can cure the trait by purchasing the corresponding cure at the shop via the hero profile screen. These tokens are expensive and only remove 1 point on a trait per purchase. The more Noohra you lose the greater chance you have of gaining a trait so keep your Noohra meter full.

If your corruption status reaches immoral then the odds would equate to a 50% chance of gaining a dark trait when you are defeated. 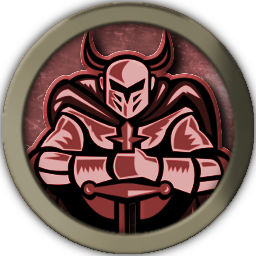 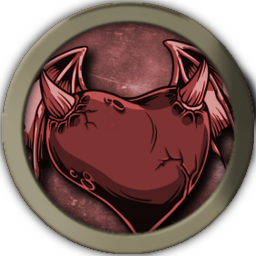 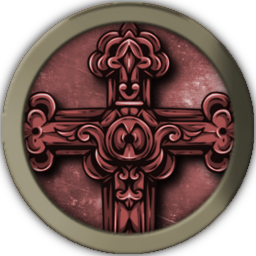 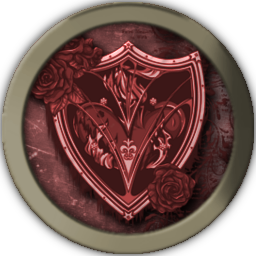