A simple guide on how to get all the achievements.

What! These things again?

Find a Bobblehead. First Booblehead is located behind the bus in the very beginning of the game: 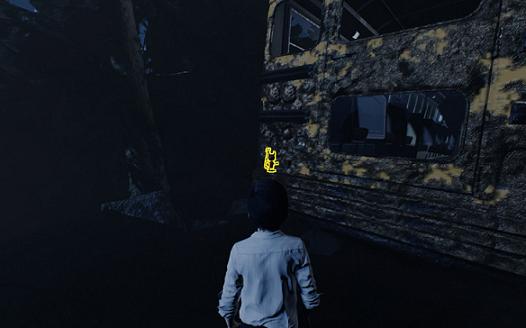 Hang from a ledge 5 times. You have to just hanging (jump) onto 5 cliffs like on below picture: 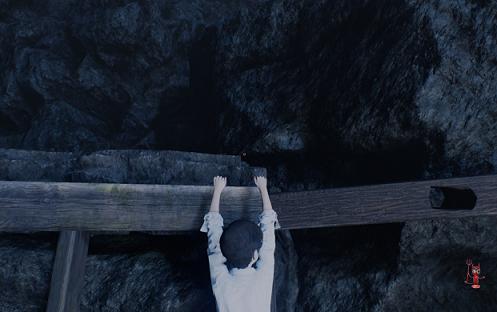 Just take a thousand steps. You shoul get this achievements quite early, no later than after introducation.

Student of the game

Just complete tutorial. Tutorial is finished when you done some tasks: learning to jump, learning to concentrate (e.g. overturned trees). Go ahead until you’ll get this achievement.

Wear 5 sets of clothes. Wardrobe with clothes is located in Mr. Guffin’s house.

You’re my heart, you’re my soul

Eat five hearts. Firs of all – you have to kill (concentrate) at least one raven. Next, just click F. You will change on raven and you can fly over the city. Note: You can fly only outside buildings, as nobody can see. Repeat 5 times.

I keep on fallin’

Die by a fall 5 times. Similar as above, first of all you have to kill (concentrate) at least one raven (morph). Next, just click F. Then rise high into the air and click F again. Lucius will fall and kill himself. Repeat 5 times.

I wish I was big 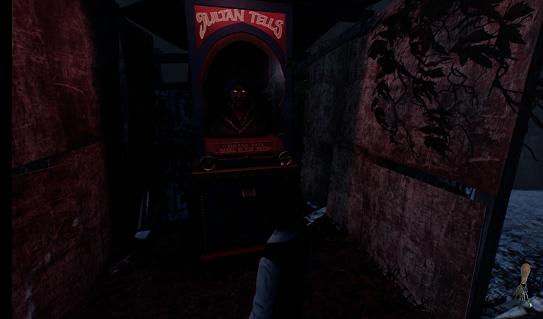 Help Ceefor to build his machine. You have to give to guy in Junkyard three items: battery, processor and T12C3. Batteries you can get by unscrewing the robot with a screwdriver in your room (where each chapter starts). The processor you can find in the frame from the photo (on the floor) in Mayor’s House (you have to unscrew it with a screwdriver).

Why can’t they think of something new?

Turn 5 crosses. You can turn crosses for example in the Chapter 1 (three ones) before kill Mayor: 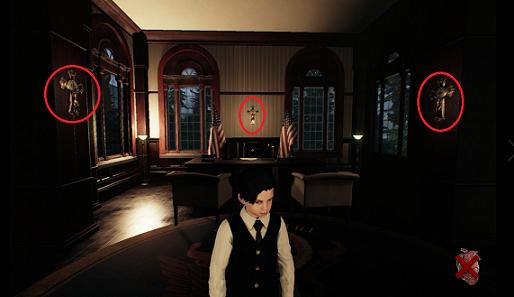 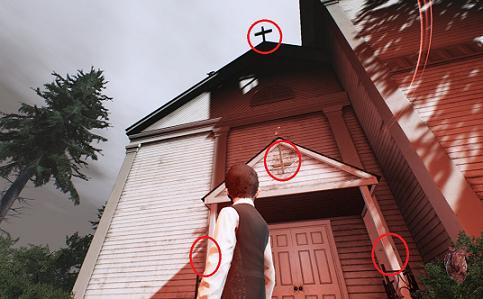 Thy sword, thy preach

Note: Sometimes at the beginning of this chapter, the steps from the end of chapter 1 are repeated. Repeat them or restart the chapter.

The language shall remain dead

Get 3 Latin hints. During chapter 3, you have to translate sentence in latin. For this you need to get into three places where you will fins tips: 1) School, 2) Church basement, 3) Dante Manor (old, burnt library)

Okay. Enough with the monologues!

The scale is even

Create 2 deaths by hanging. First person who you can kill by hanging is in Chapter 3 (look up above).

Video guide how to kill second person by hanging:

Rest of chapter is shown on below video:

Death is a game we all play

Incinerate 8 persons. In chapter 5 (in church) just kill 8 person by burning them.

Punished by the devil

From home to home

There can be only one

Kill your father. After jumping on ice platforms, come to your father and stab him by dagger.

Kill an angel. After you killed the father, pick up the dagger from his back and click on the man near the edge (Angel). This is first of the possible endings.

Take the throne from your father. If you kill Gabriel (angel), you will get this achievement.

Don’t kill Gabriel (angel). Just go past him straight ahead. This is second of the possible endings.

No sympathy for the devil

Create 2 deaths by hanging. First person who you can kill by hanging is in the end of Chapter 3 (look up on “The scale is even” achievement).

Killing a second person by hanging is possible in Chapter 4. Video guide how to do that:

The Doc could not make 88 mph

Kill the doctor. Video guide how to do that:

How to make a person fall in the well you can see on below video. To get “Run Lola, Run!” achievement, Samantha must follow you for 30 seconds. So run until you get the achievement. Remember don’t take her to the well too fast.

Kill 5 kids.Kill 5 kids. After killing Derek and Samantha Morgan, just beat Chapter 5 (in the same playthrough). In church you will kill several kids. Achievement should pop.

Kill a person at the sea. Video guide how to do that:

There better be cake after these
Is there any point to these?
Last one! Where’s the cake?

…and they say magicians don’t tip!

Get 4 tips from the Sultan. You won’t receive this achievement automatically after completing the game, because in story you will have the opportunity to get only one tip. If you want to get 4 tips, you have to go to the Amusement Park (behind the McGuffin’s house) and use the Sultan Machine. Repeat this operation after each chapter until you get achievement.

I have it all

Collect all main items. You have to collect them in one playthorugh (from Tutorial to Chapter 7 – final).
On below list you can show which one items you can get, where and which chapter (the earliest):