Thanks to Skybound Games, The Walking Dead finally came back to us. And it brought the old number of collectibles per episode. Now there are six of them again, but, unlike the Episode One, here they all are placed in the first act. In the Episode Three it’s especially easy to lose sight of them, so you have to be attentive.

The first collectible is, probably, the easiest one to find. You can see it on the wall, when you enter the basement. Do not just walk by it, better take it with you. «Go, Ericson!» 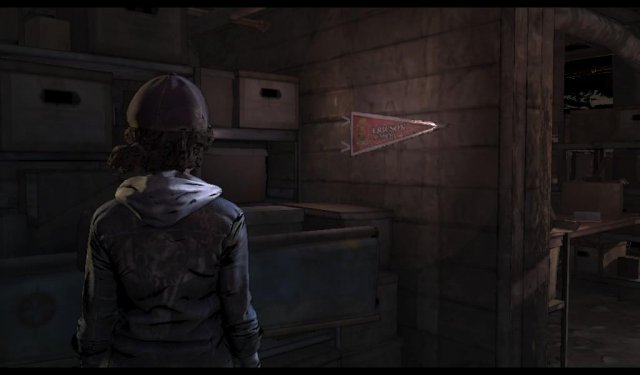 When you get to Rosie, turn around. On one of the shelves you will be able to see a sketch toy. Take it without hesitation. Later in the game, while placing Episode Three collectibles in your room, you’ll have the opportunity to make your own sketch. Or to see Clementine’s masterpieces.

Note: Make sure that you took first two collectibles before interrogating Abel. When the interrogation begins, you won’t be able to get access to these items. 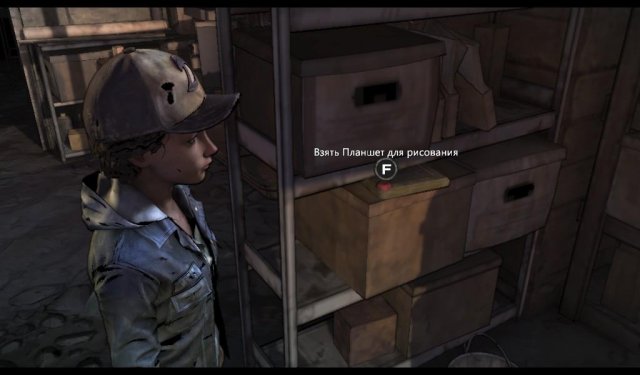 After getting a tip from Abel, Clementine will go with AJ, Willy and Violet / Louis (determinant) to examine the boat, which was mentioned by him. To develop a rescue plan for your trapped friends, you’ll have to talk to each one of your partners. But before doing so, have a look around for a bit. It’s actually not so hard to find a horseshoe. Just thoroughly go through this location, it’s not so big. Not so far from the place, where the horseshoe is lying, there is a fallen tree. 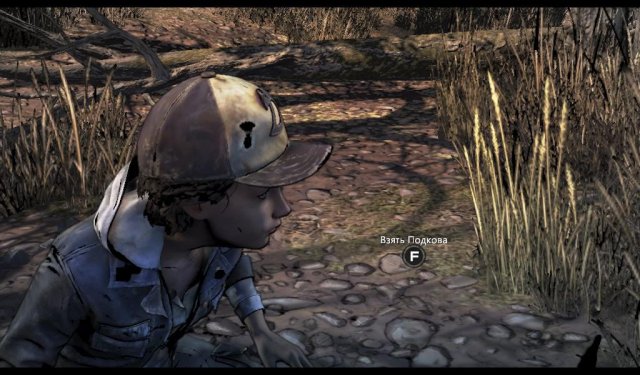 It’s a little bit easier to find a foot. It lies just near Willy. Just turn camera a bit to the right of him. As soon as you see it, take it. Let’s hope, that it will bring Clementine a little luck. 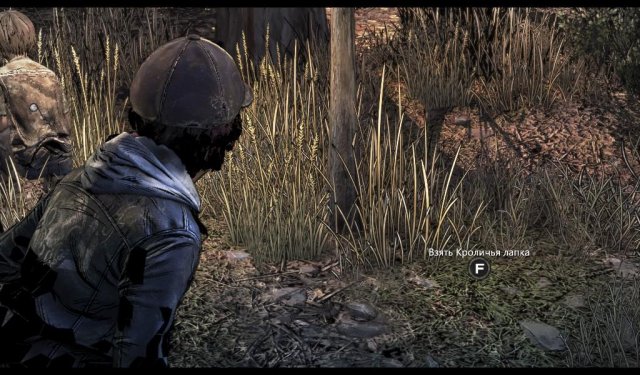 When rescue plan is ready, Clem and AJ will go to look for James. After listening to Clementine’s request, former Whisperer will guide you to his barn. Before talking to James, we will get some time to find the last two collectible items. Beet-Nick can be found on the ground near the haystacks, on the left of the entrance to barn. It’s time to extend Disco Broccoli team! 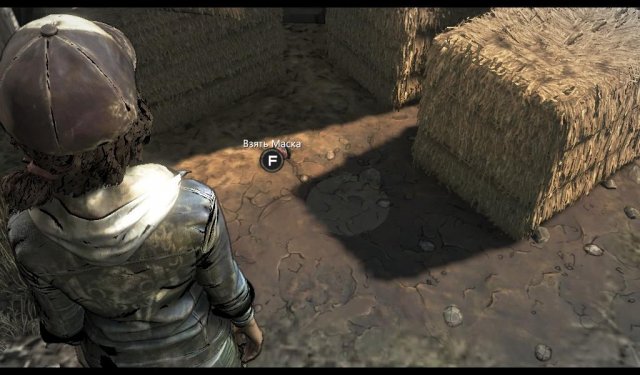 Chimes can be found if you follow the sound, made by it. They hang on the outer wall of the barn, on the right of AJ and nostalgic salt lick. Take chimes with you, AJ will like the sound it makes.
This is the last collectible item, which means that as soon as you collect it, «Hunter» achievement will unlock. 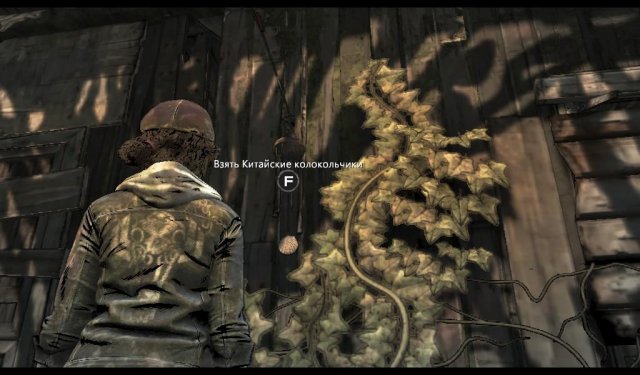 At the beginning of Act 2, after a short talk with Ruby about upcoming «hootenanny», enter the room and make sure you placed all found collectibles, before taking coffee heater and talking to AJ. You can place Ericson’s pennant on the wall near your bed, hang rabbit’s foot over AJ’s bed, and wind chimes on the ceiling fan. Put sketch toy on the shelf, near the mushroom from the previous Episode, and put Beet-Nick on the desk, where great artist Alvin Jr. is making… well, art! At the same time, horseshoe will be a great decoration for your entrance door. When all 6 items will appear on their places, you’ll unlock «Feels Like Mine». 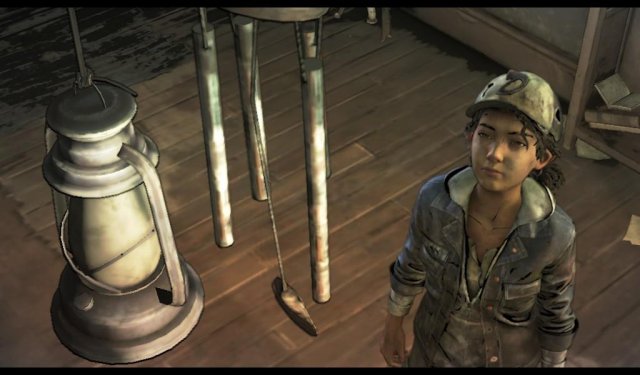 The Walking Dead: The Final Season – All Achievements and Collectibles (Episode 1)

The Walking Dead: 400 Days – How to Get the Best Ending

What is the best ending in The Walking Dead: 400 Days? Its the ending where you get everyone to get with Tavia. Well we are going to show you how […]

The Walking Dead: The Final Season – All Achievements and Collectibles (Episode 4)