Artifacts are items that can be worn by your character which provide some additional bonus stats, similar to armor. These bonus stats come at a cost tho as an artifact will also decrease some stat as at the same time as increasing others. 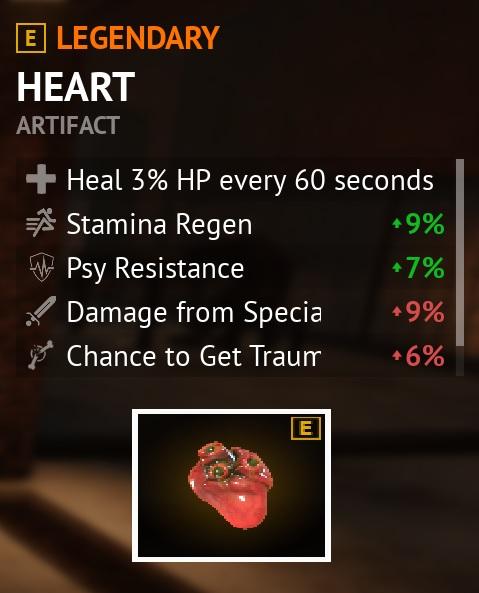 The type of stats will remain same each time the artifact is acquired but the percentage by which those stats are modified will differ between a set range, which appears to be anything between 5% and 15% (in my experience).

As the title suggests, this section will cover artifacts dropped by bosses.

This artifact is dropped by the “Butcher” boss who can be found dwelling in his lair bellow the Hospital, It is accessed via the garage at the rear of the hospital after completion of the side quest. 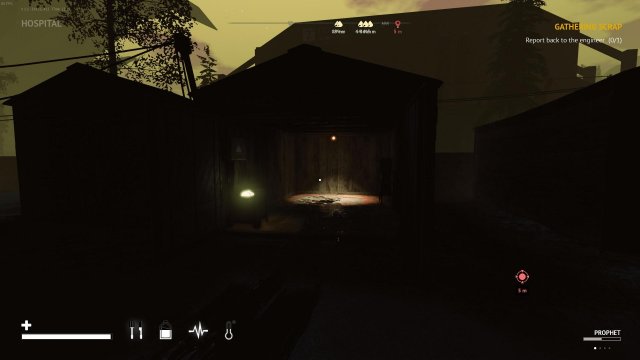 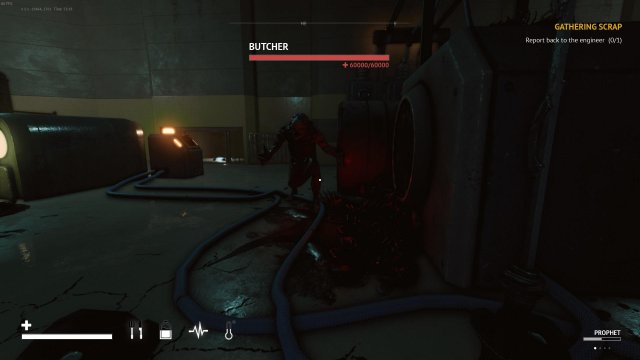 This artifact is dropped by the “Blindman” boss who can be found dwelling deep bellow the P.I.T., it is accessed by completing the very last side quest which is received after completion of third act story line. 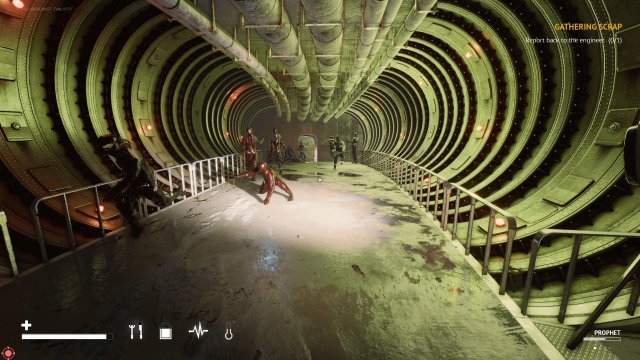 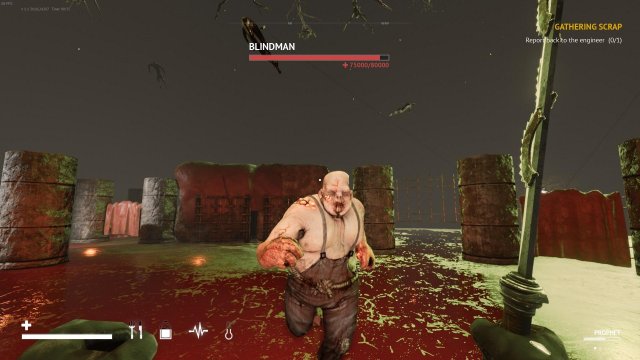 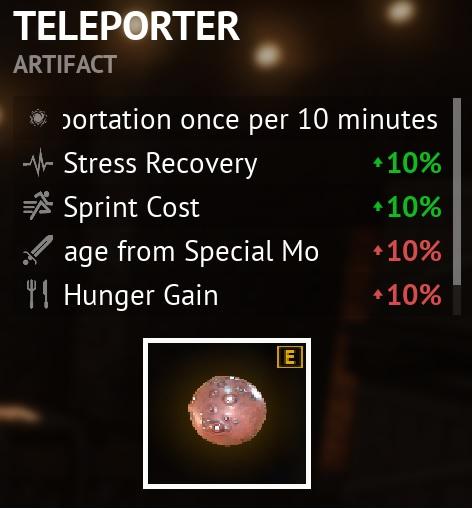 As the title suggests, this section will cover artifacts captured using the “Trap” device from random anomaly fields which can be found scattered all over the map. For the sake of this been a quick guide, I will only point the ones which are located closest to the safe zone loctions.

The Blueprint for the “Trap” is acquired via completion of Act Three of the Main Storyline Quest and requires Two Steel, One Wire and Scrap to assemble. This device can then thrown directly at one of four specific anomalies inorder to capture it and turn it into an artifact. 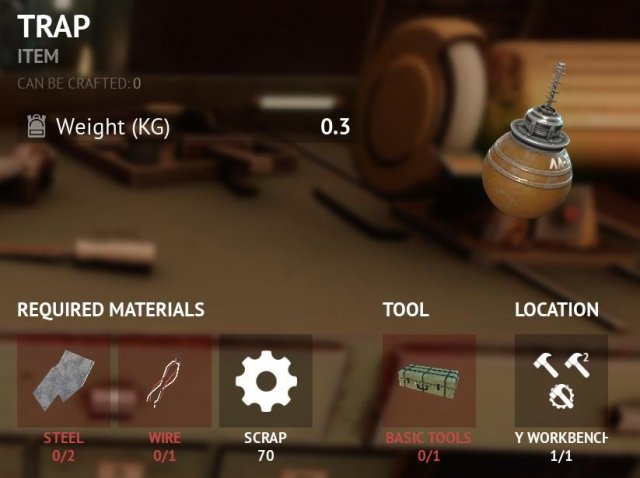 This type of anomaly is the easiest to spot as you can litrally see the scorched earth from the island map as highlighted in the image bellow as well as been easy to spot from a distance as the ground literally glows red as it burns. 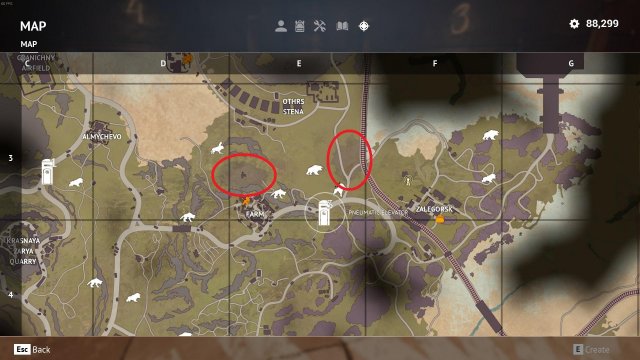 The Fire Anomaly fields are circled in Red. The Fire Anomaly is circled in Green and will randomly fly around the entire field, not to be confused with the fireballs that these fire anomalies will fire at you once you enter the area. 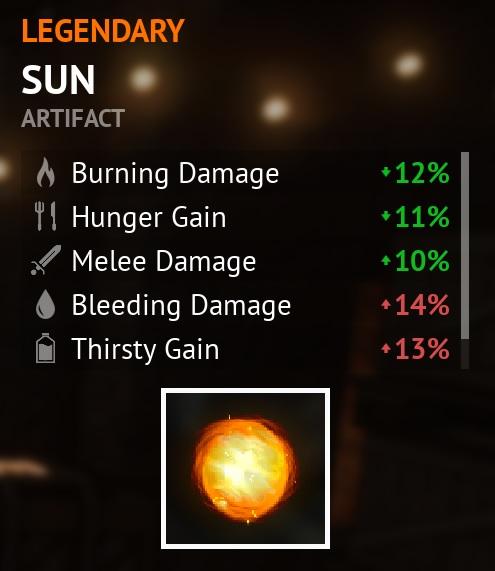 These type of anomaly fields are the ones that contain glowing blue and white balls that pluse and sound like an electric charge when you pass through them, The anomaly its self will look like a flying electrostatic charged orb which will pulsate with energy. 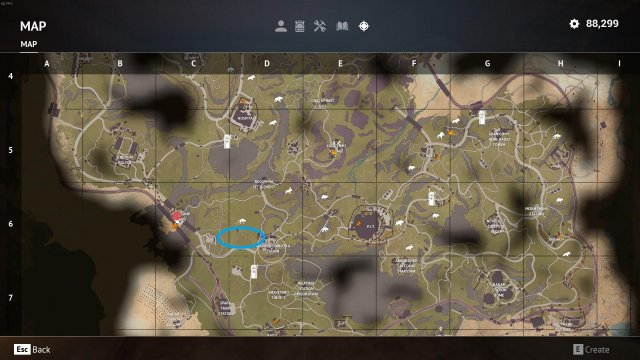 The electrical anomaly field is circled in blue. The Electric Anomaly is circled in Green and will randomly fly around the entire field. 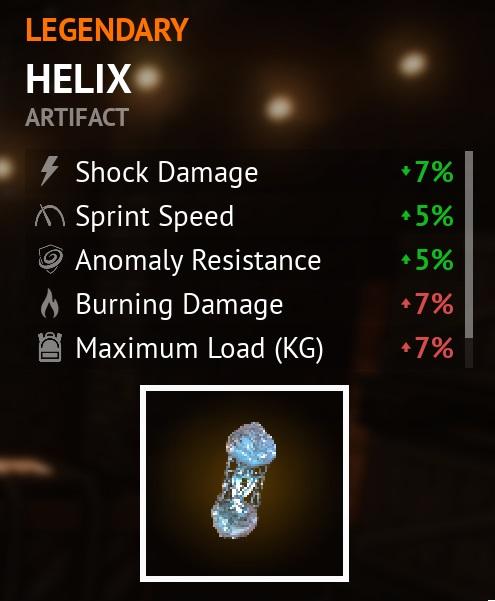 These type of anomaly fields are the ones that contain whirlwinds which will pull and push you around on contact. The anomaly its self will look like a white glowing swirling orb which has small rocks orbiting it. 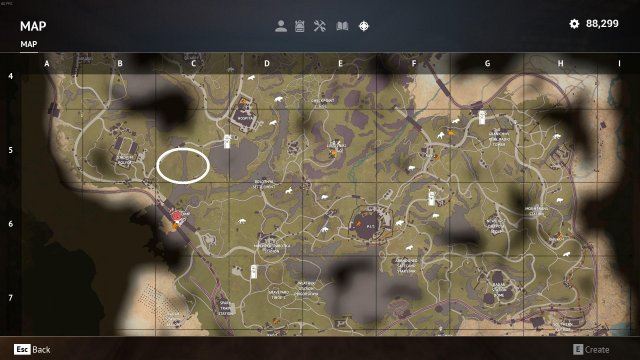 The Wind Anomaly Field is circled in White. 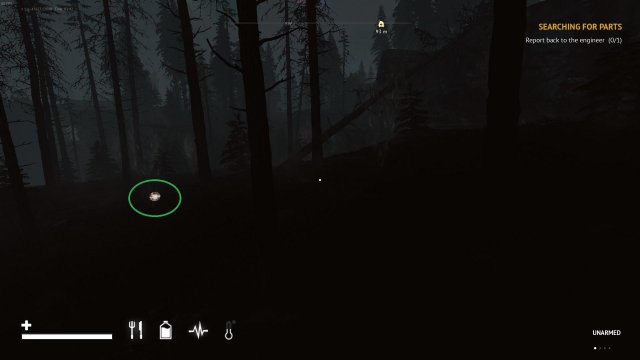 The Wind Anomaly is circled in Green and will randomly fly around the entire field. 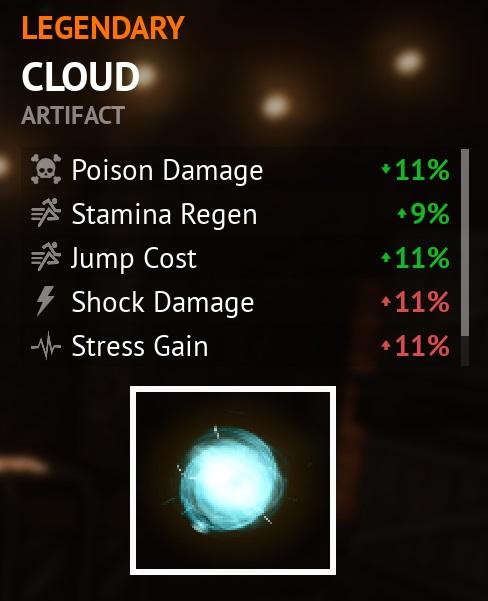 These type of anomaly fields are the ones that distort the ground around themselves and appear to have small rocks floating up from the ground inside them. The anomaly its self will look like a blue pulsating orb that keeps appearing and disappearing as it flys around. 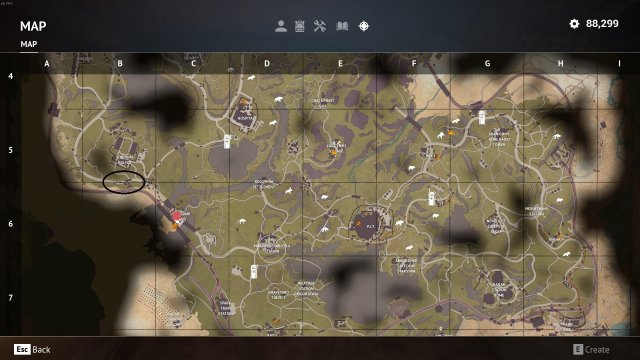 The Gravitational/Dimensional Field is circled in Black. The Gravitational/Dimensional Anomaly is circled in Green and will randomly fly around the entire field. 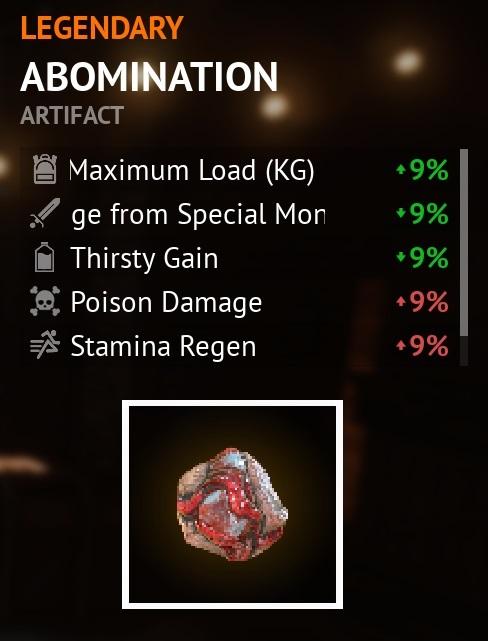 How to Capture Artifacts

The easiest method I have found to capture anomalies is to get as close as possible before you throw the trap to reduce the chance of it missing its intended target. You mite also want to reduce the graphic setting for foliage to its lowest setting as its very easy to lose the trap device in long grass and foliage.

ContentsMain StatsExposure and EffectsCombat SystemWorkbenchesMonolithsRetranslatorsPneumoliftsCollectingReputation Main Stats Health This is your health points parameter, the basic measurement of your character’s health.  Completely losing health will cause a character to die.  […]

A complete and extremely image heavy guide to the room collectibles, with a map and pictures of all tokens, posters and relics to help you find them. ContentsCollectibles MapThe 10 […]