Want to recruit those badass “Immortals” scions you see in LoTFB?

This guide will explain how you can recruit the persian “Immortals” scions that you sometimes see during Legacy of The First Blade as lieutenants. This particular method will require that you have reached episode 3 of the DLC. 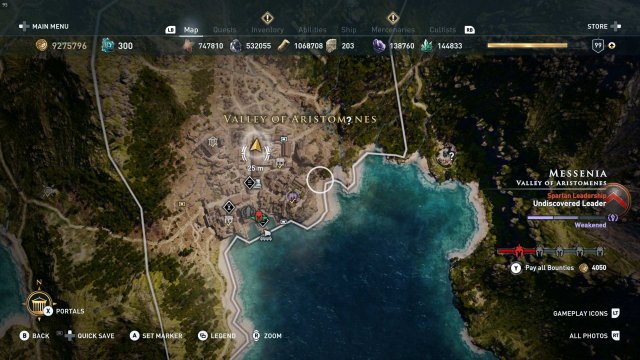 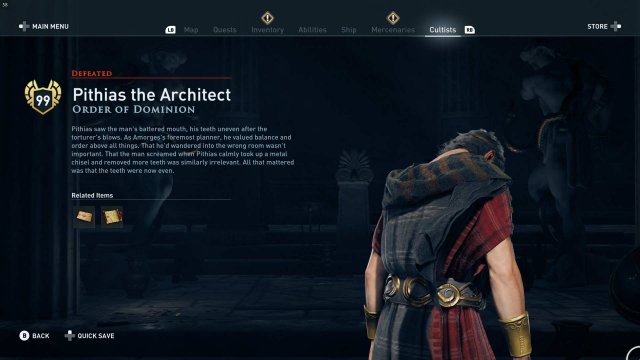 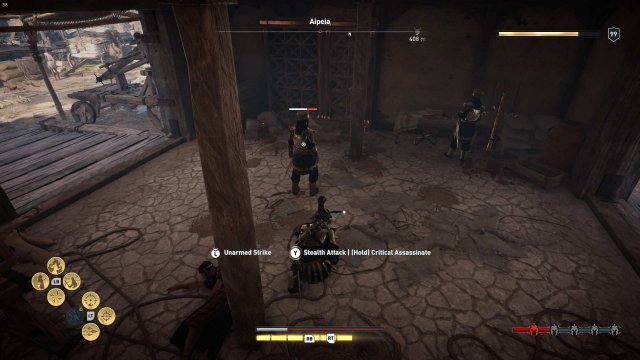 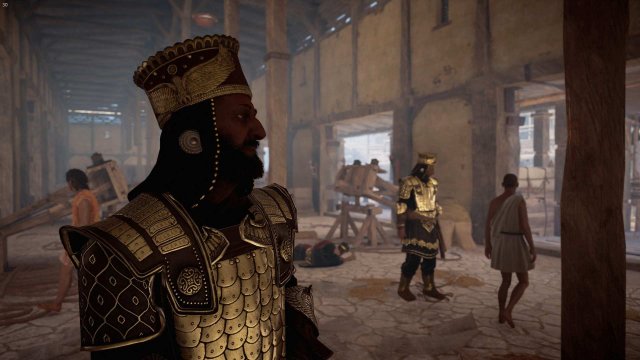 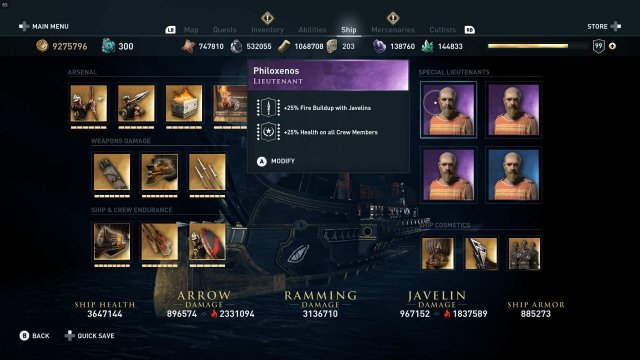 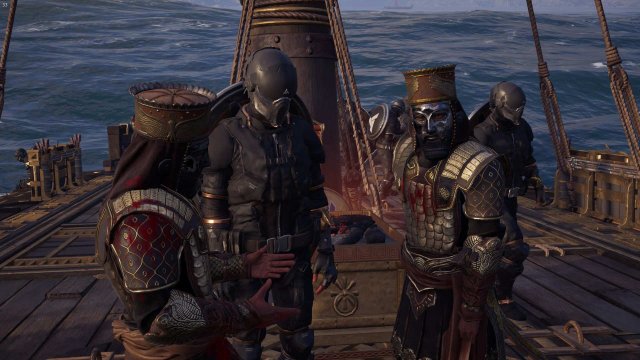 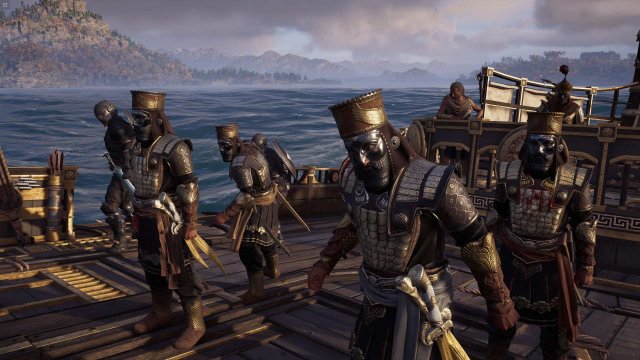 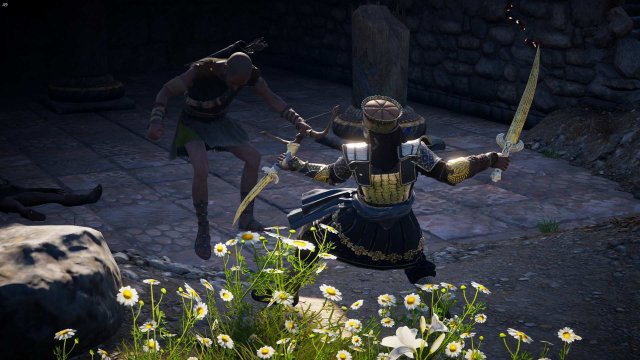