This one is pretty simple. All you having to do is hold down the key for any ability, look towards the ground, and spam the dodge button.

You can also do this without an ability, but it only really works between a wall and the ground.

You can hold and object, or a player through a wall, by simply walking to the other side, whilst keeping the object on the side opposite of you. 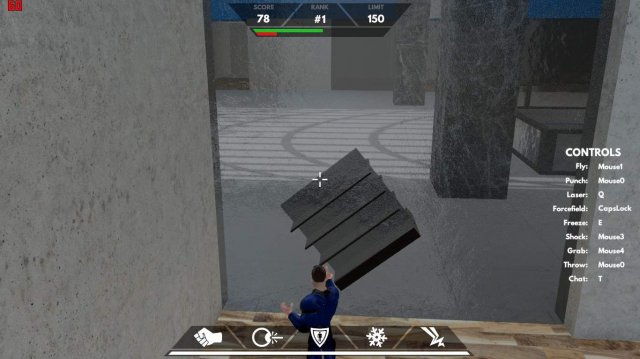 The object can still be thrown, grabbed, ect.

Although one of the voice lines when grabbing someone says “there is no escape”, that is actually false. If someone is grabbing you, you need to look straight at them and press grab to grab them. This is really hard to pull of since when you’re grabbed you’re camera spins, but it is possible, and is very useful.

This is very simple. When you grab an item, instead of throwing it, quickly drop it, and punch it. This gets the almost the same distance as a fully charge throw, and is much faster. 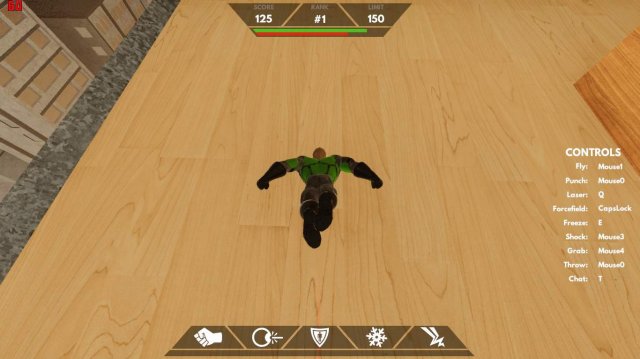 You can also do it by holding shift while standing, then jumping,and quickly getting back on the ground.

There are 2 things you can grab:

Both when grabbed, can be thrown.
The cool thing is, you can grab a player holding an object. You can throw them like normal, but they will keep their object.
Another cool thing, you can grab an object that another player is holding!

There is a time for shielding, and a time for dodging.
Times to shield:

When to dodge:
Anything that isn’t listed there. To shield, press the shield button.
To dodge, press to fly button, and direction you want to go in.

Each move has a counter:

When using the shock, you can push objects by looking in the direction you want them to go in, and then using the shock ability in the object’s radius. This isn’t super useful, but you can do fun things like push a bunch of items up a elevator shaft. 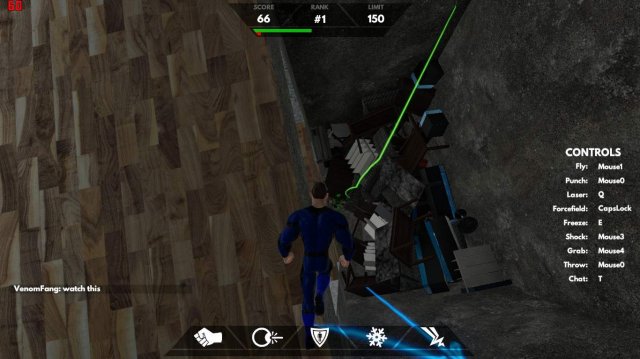 If a player throws an object at you, you can catch it. You will need pretty good timing, but it’s possible. 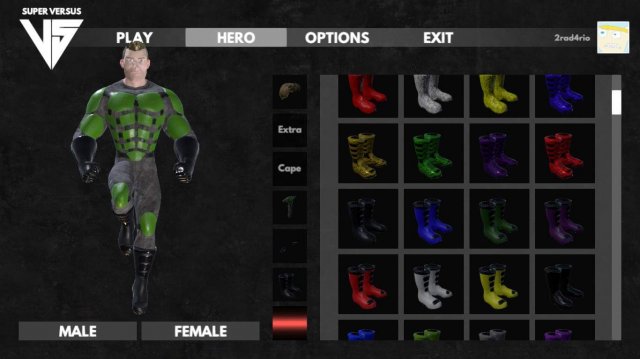 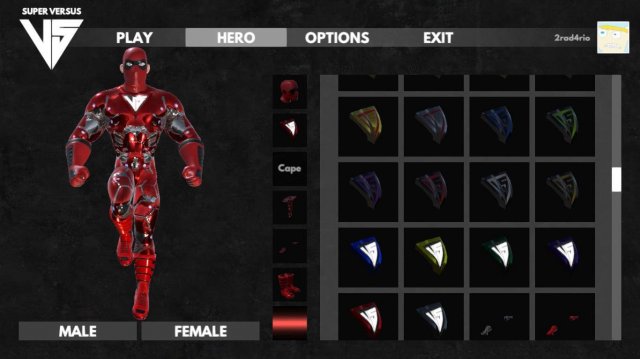 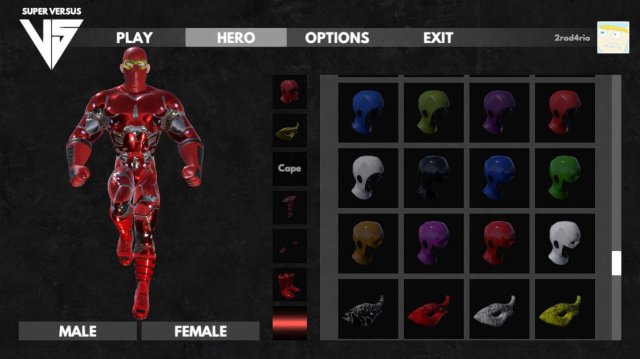 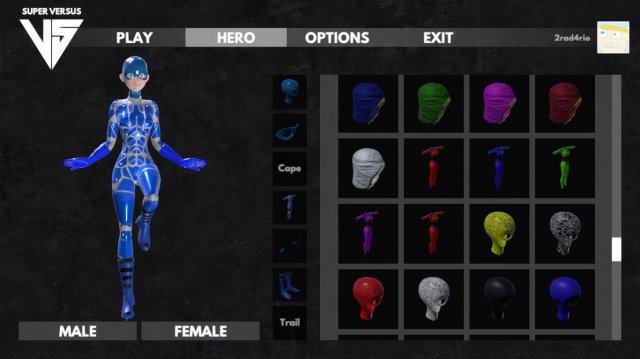 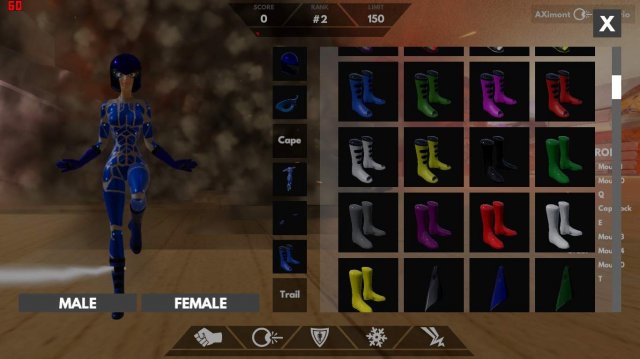 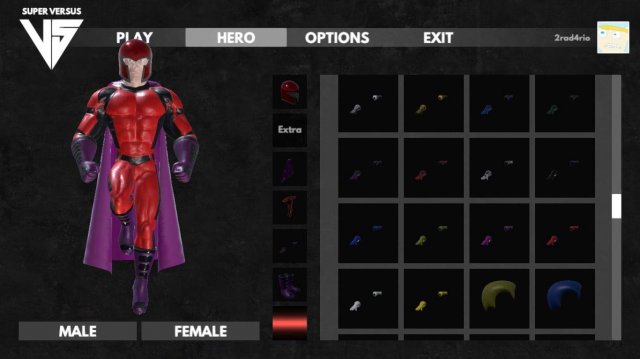 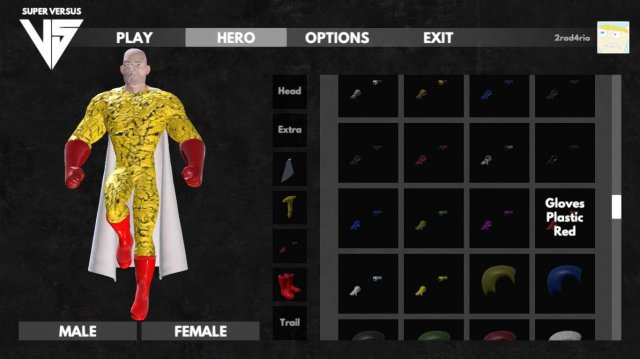 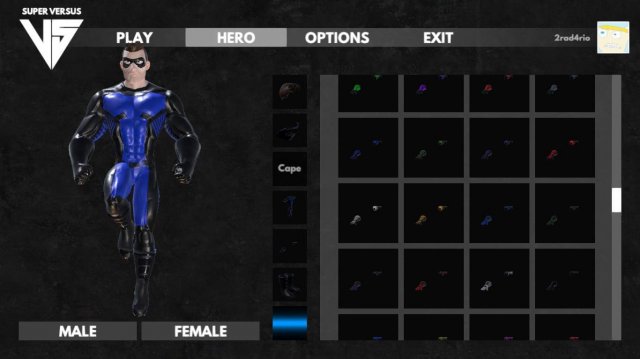 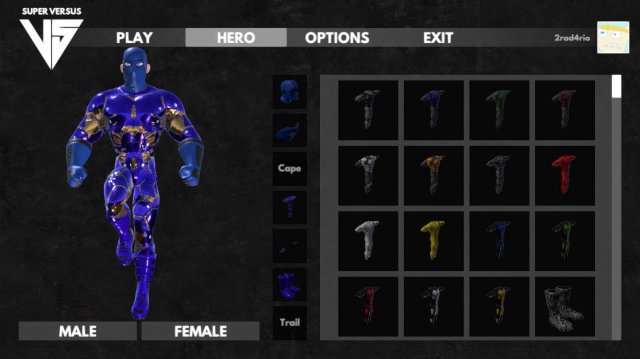 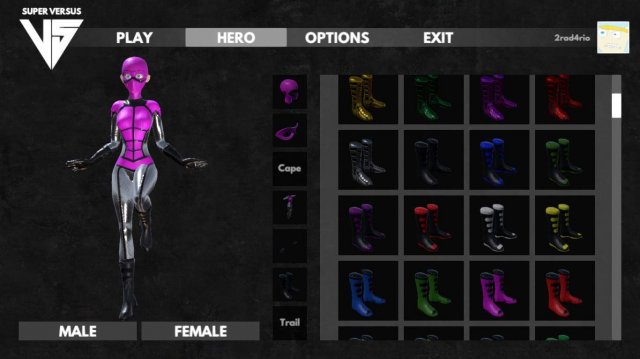