I let all Police cars drag race to find out what the fastest Police cars and the slowest P c are. Sometimes I didn`t expect the result. So next time if you rund from the cops think twice if you want to try to outrun for example a Sunburst Police RS. 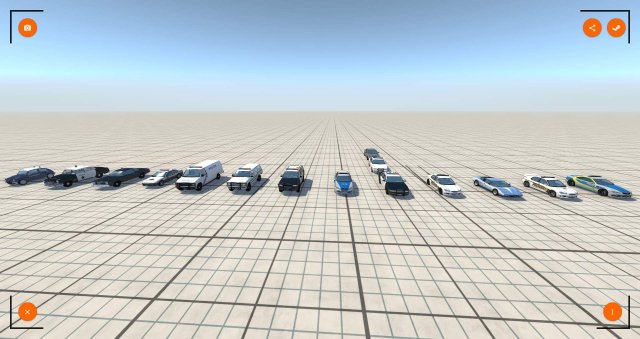 In this List I will show you all Poilice cars from slow to fast. So next time you flee from the Police and there is a fast Police car….better think twice, if you don´t just give up.

To test, how fast they are, I made a normal drag race with all of them.

Some results are how expected, but others are completly different than I thought.

The Picolina is the slowest. Not really unexpected. Right at the start it was a little bit faster than the Burnside. 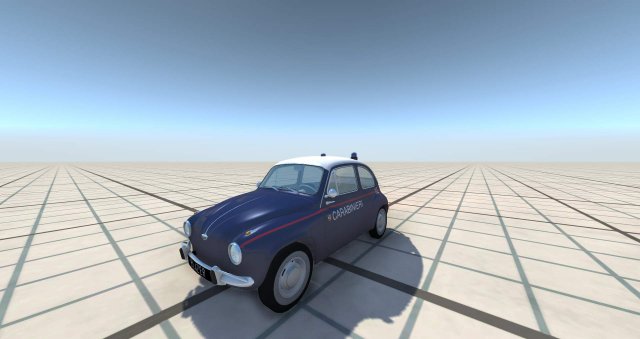 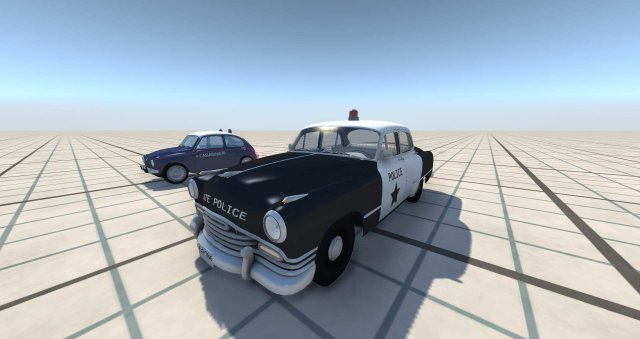 I knew it wasen`t fast, but still I thougth it would be faster. 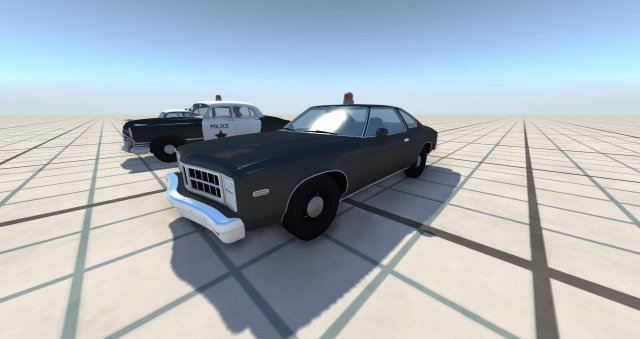 Thats really surprising! The start was much better than the H- series , D- Series or Roamer but then It was just so slow, that the others past it. I really didn`t think of that!!! 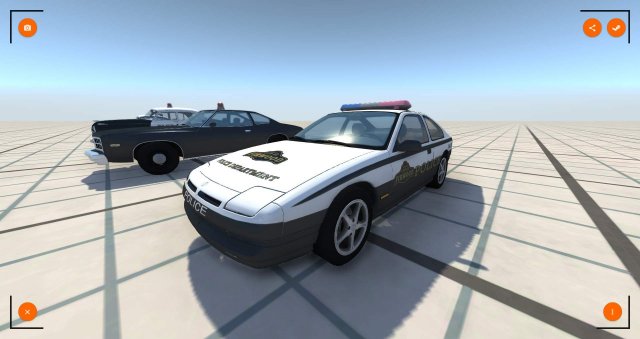 The slowest of the “Gravil trucks”. Jep 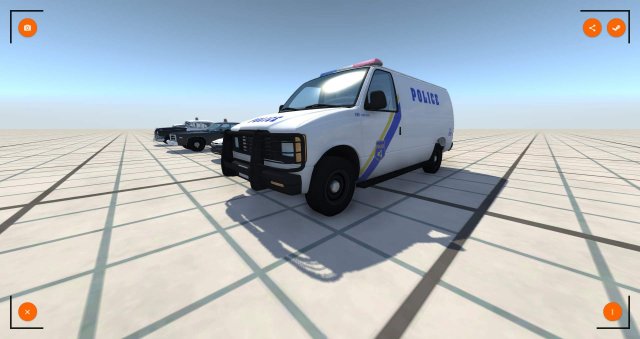 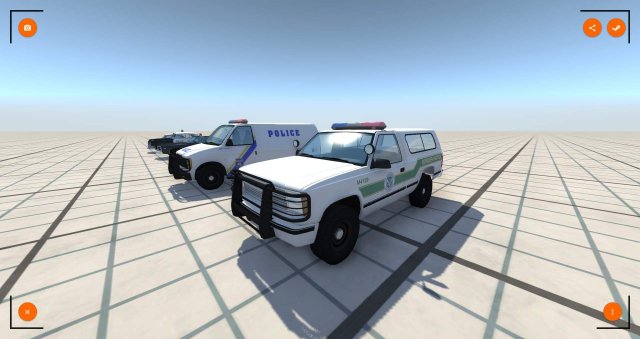 …the Romer is a bit faster. I like the Romer Police, becouse it´s also very tough. 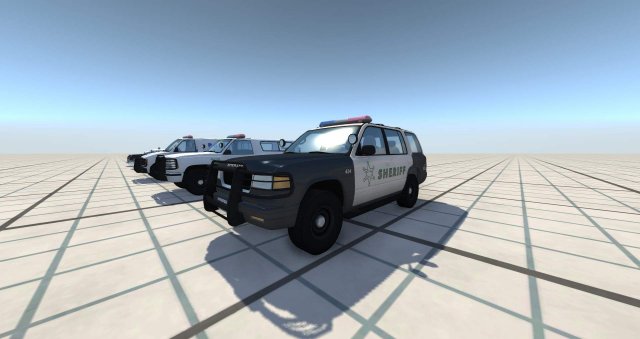 Didn`t thought of that. The ETK-800 feels slow but is still a bit faster than the Romer. On the long distance the ETK was just a bit faster. However I still prefer the ” Gravil trucks” becouse they are way more tough. The ETK isn`t made for doing PIT. I think that sucks. 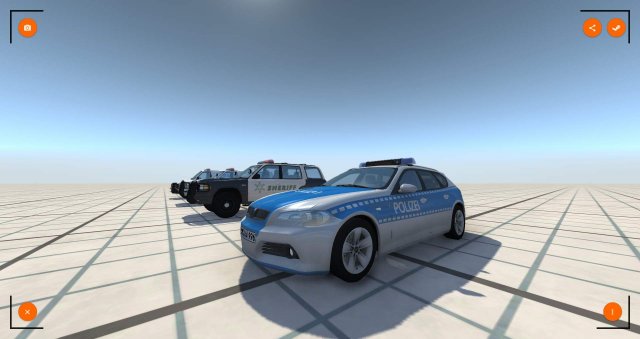 There speed is nearly the same and they are all much faster than the ETK-800.

The Highway patrol is the fastest (a little bit). If the thief tricks you and turns fast in a small side path, you just turn and accelerate. Then you spin around faster than any other Police car. 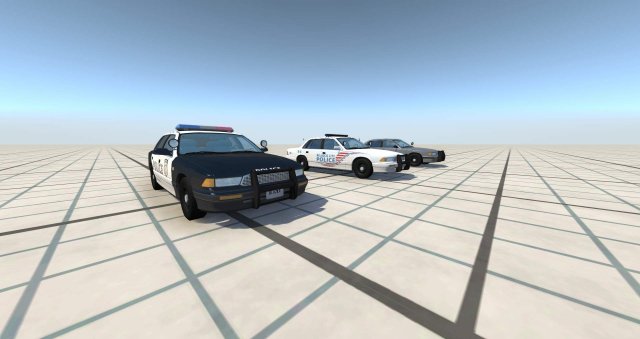 Still faster than the Grand Marshal but deffently not as tough. With the faster police cars it is the same. 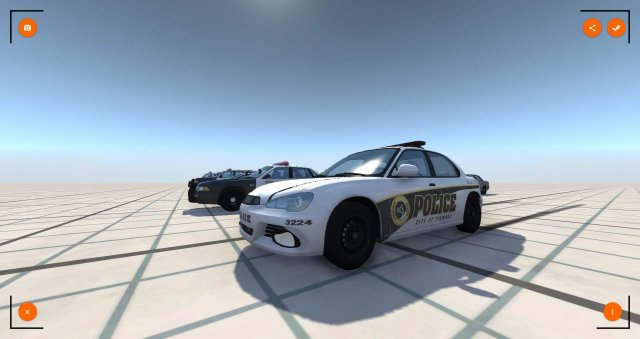 I think most of you don`t even know that the Bolide has a Police varient.

It is just a little bit faster than the Sunburst Sport Police varient.

But it`s likely to spin, so better take the Sunburst if you don´t want to risk to loose the thief. 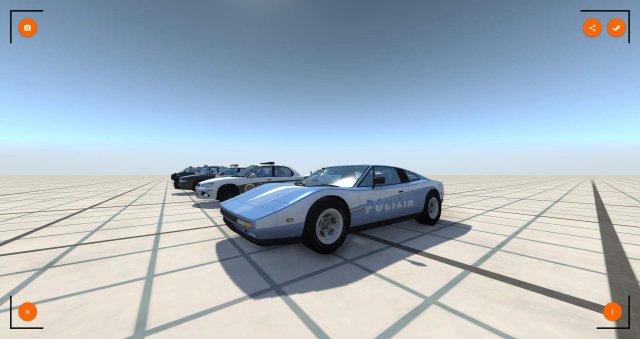 Nice…I love it. It looks so good. It could be faster. (It is fast but not extreme) Sadly it wasen`t enougth for first place. 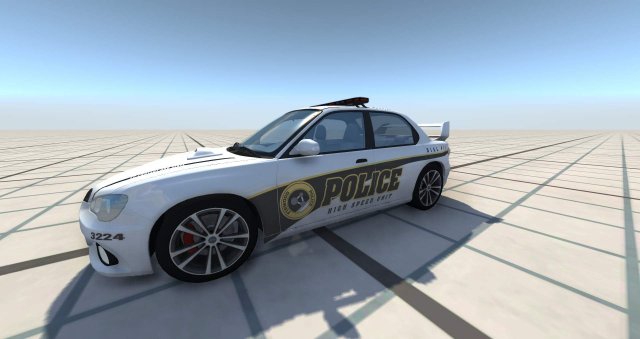 In real life this could be a prototype of a Police car. In Germany there aren`t any fast Police cars.

It is way faster than the Sunburst but it kinda likes to understeer. 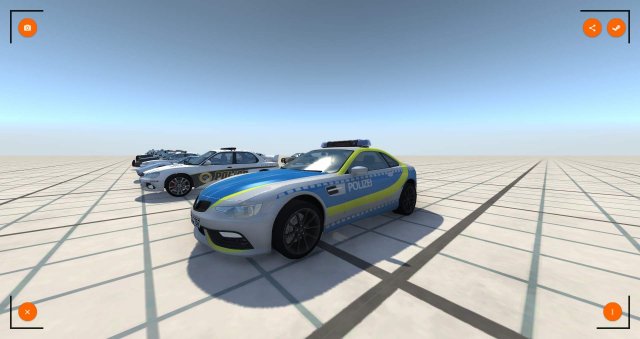 BeamNG.drive – AI Only Chases: How to Create and Play

This guide shows how to make an AI only chase in just a few clicks. ContentsAI Only ChasesIntro1v1 Chase2+ vs 11 vs 2+2+ vs 2+ AI Only Chases Intro Have […]

BeamNG.drive – Tips for Beating the Campaigns and Getting Your Achievements Fast

Tips to Complete Campaigns and Obtain Achievements Quick hotkeys that will save you loads of time How to skip the long cinematic intro sequences: Press the menu button (Escape) once […]

BeamNG.drive – How to Fix Game After Update