Use a cannon to dispatch a taunting Gnorc

In Peace Keepers there are a couple of cannons. You need to kill the Gnorc operating the cannon. During this time Gnorc soldiers will hide inside tents which you need to either destroy with a cannon or your flames. After this a Gnorc soldier will taunt (picture 2) you which will be the time to shoot them with the cannon for the achievement to pop. You need to flame the cannon for it to ignite. 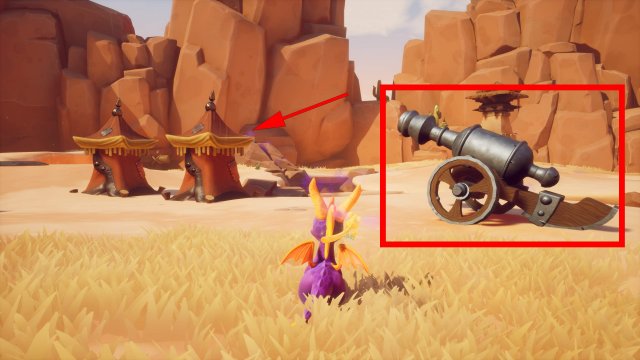 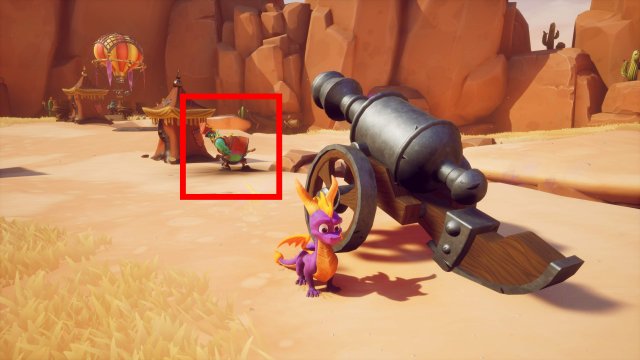 This achievement can only be earned on Dry Canyon even though there are some other levels with Vultures. All you need to do for this achievement is to charge them. 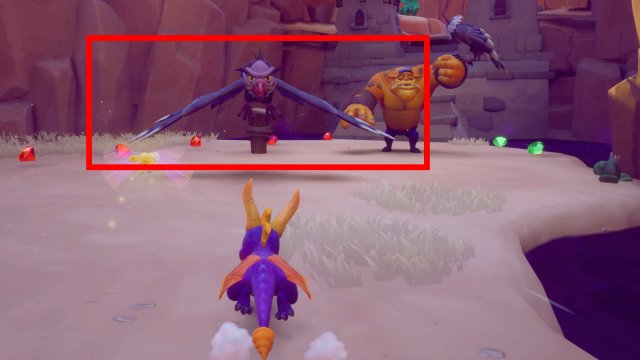 Birds of a Feather

Flame every Vulture in Cliff Town

Just after you rescue Enzo there is a gorge next to you. Glide over it. All of the Vultures are in this area. Remember to flame them, not to charge! 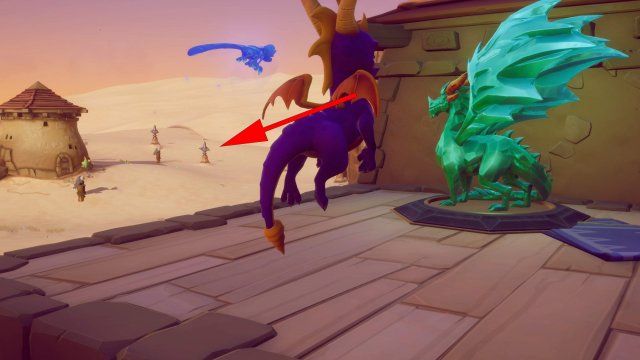 You will get this achievement naturally as you are finishing this level. These Ski Gnorcs are at the very end of the level. Below is an image of Ski Gnorc for reference. 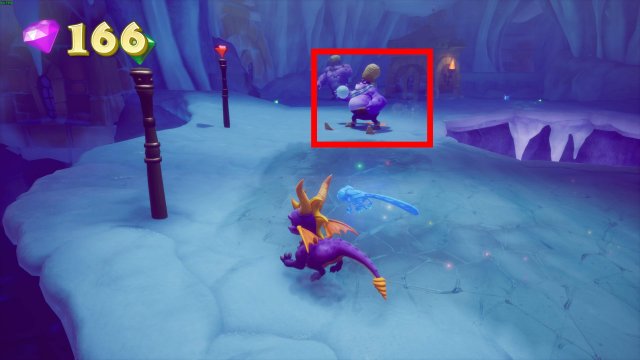 Flame all Fairies in Night Flight

Night Flight has total of 3 Fairies scattered around the map. I highly suggest doing this after you have finished level once so you have unlimited time to get the Fairies. Locations are as follows:

1. Just right of the cave exit after you have flown through five rings. 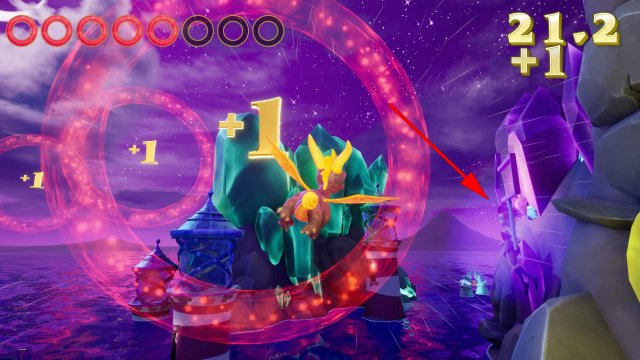 2. Fly past the third Golden chest after rings and a Fairy appears right in front of you. 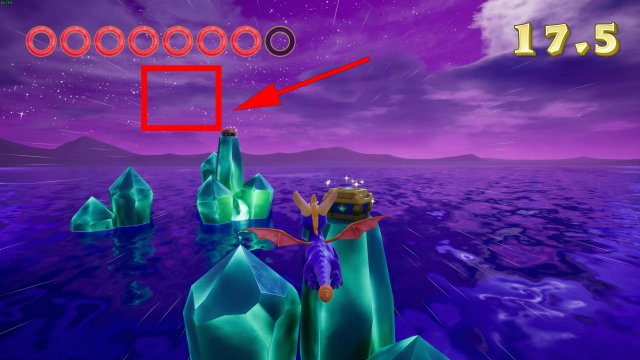 3. The last Fairy is between the two lighthouses. 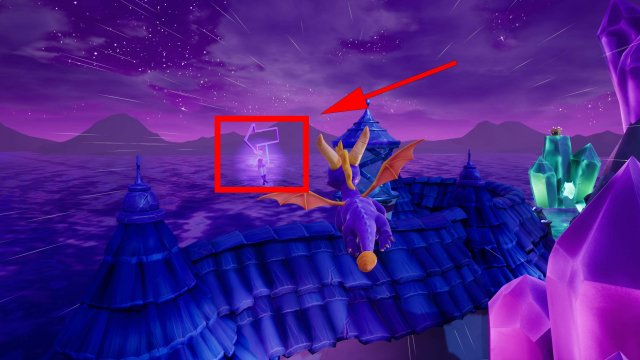 What’s in the Box?

Just before the boss of this level, there is a hidden passage to the right protected by one big nasty Gnorc. Take her out. After that has been dealt with go into the vortex to get on top of the tower. After you are on top of the tower get the purple crystal from the left and from there glide towards your key.

The chest itself is right after you defeat Shemp. From there go close to the exit vortex and jump down to the chest which is on top of the big rock. 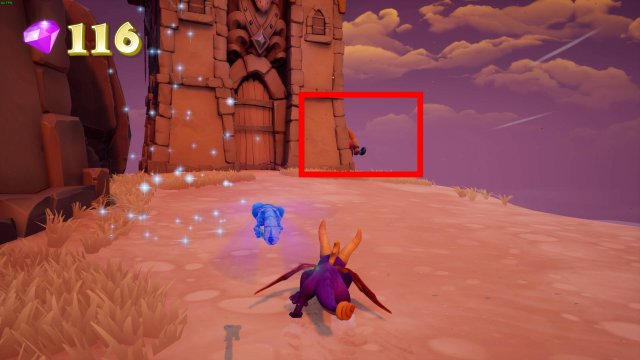 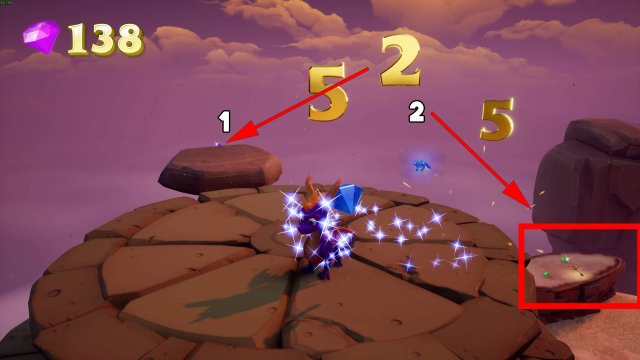 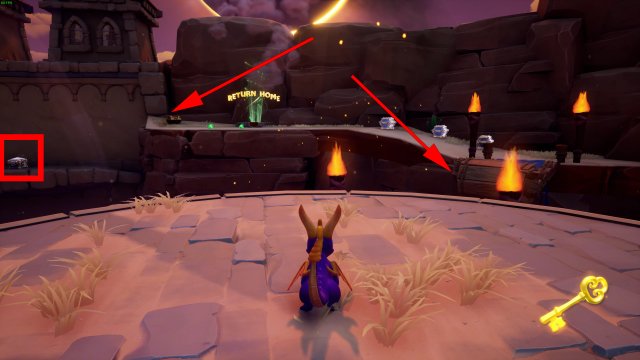 Spyro Reignited includes a series of cheat codes you can input at any time. Here’s a guide on which ones do what. Other Spyro Reignited Trilogy Guides: All Cheats Codes […]