This guide complains how to get 100% life and Earth similarity. 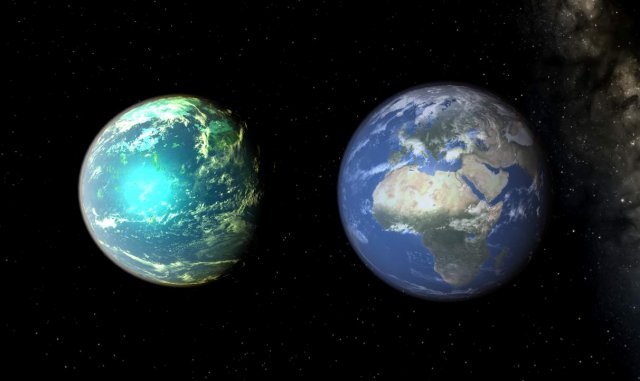 If you want to put your planet on Climate with modding, then here’s one rule in this; it decreases temperature by .3, so if you want to have an earth-like planet with the right temperature with climate, then set it to 15, because you need 14.7 degrees Celsius as the temperature. Unpause the game if it was paused already, and let the oceans melt. If the temperature cools, wait for it to melt then set it back to 15 or 14.7. Now, set your Atmosphere Mass to 206 Mars, or 99.1 kPa as the Surface Pressure. You will see an atmosphere appear if you didn’t have one yet. I’m not going to explain where to put it around a star right now.

Now we’re onto motion. Change the Obliquity to 23.4 degrees, and the Argument of Obliquity to -90 degrees. Then set the Yaw to 180 degrees. After that, set the rotational speed to 23.9 hours. The Tangential Speed at the Equator should be 465 m/s.

This is the final section. Set the mass to 1 Earth if it isn’t already. Now, set the density to 5513 kg/m^3 (change it to that unit in the dropdown menu). That is required because it needs to be exact. Now, the radius should be 6371 kilometers. I also missed something, oof. Go back to composition, and set the Magnetic Field to 0.319 gauss. Then you’re done. The planet should have 100% Earth Similarity and Life. 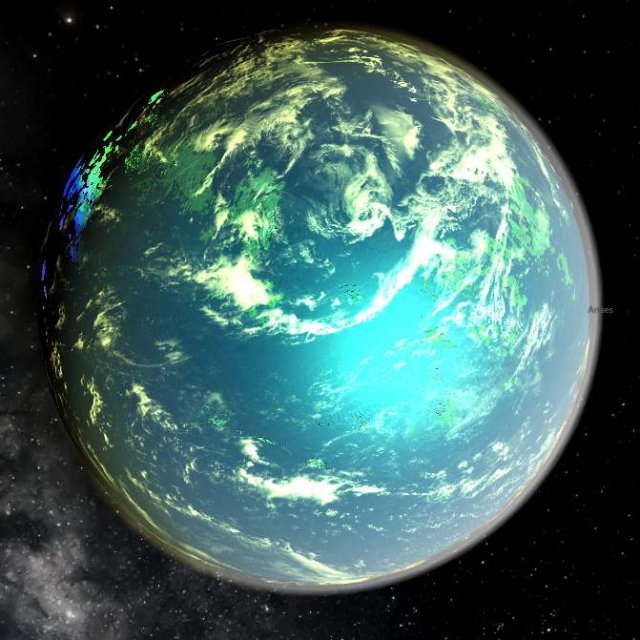