This guide will provide you with some example builds that can clear wave 30.

The enemy scaling in the game is non-linear. This makes it feel like you’re crushing the game at wave 1-10, maybe struggling a bit in wave 11-20, but everything comes crushing down after 20.

At wave 20+, each normal enemy will have roughly the same health and attack as a rare unit like berserker or armored knight, not to mention special ability like AOE attack, fire attack, and projectile defense (for more info, look at Glossary in game).

This means if they class head-on with your army, most/all of your army will die. Even if you survive, you’ll be stuck rebuilding your army only to be met with an even stronger enemy.

So, to survive, you need better tools to deal with enemies!

Did I mention you need gold? Yes, you will always need gold.

So, one of the key requirements to survival is you need either a constant stream of gold or you need a huge sum of gold.

Here are a couple of ways to get good golds!

Notice that 1) the there’s a diminishing return on how fast your scale per additional card, and 2) this is the number of turns to make each Mining card reaches certain gold per card , and 3) Mining scales significantly faster if you have smaller decks.

If you can’t win with current units, an obvious solution is “let’s make our unit bigger!”. In Ratropolis, there are a few way you can make that happen: 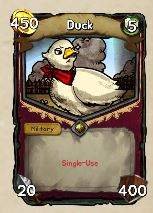 Side note: if you don’t have a second Re-Use, you can also do it with Specialize -> Re-Use -> temporary Re-Use you get from Specialize -> Arm 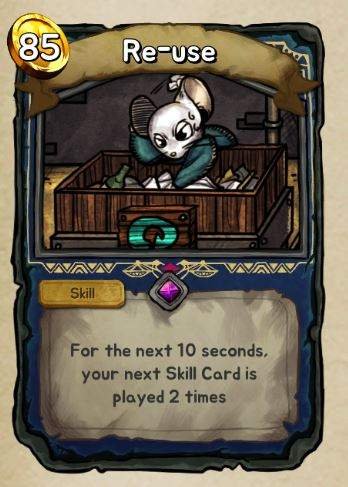 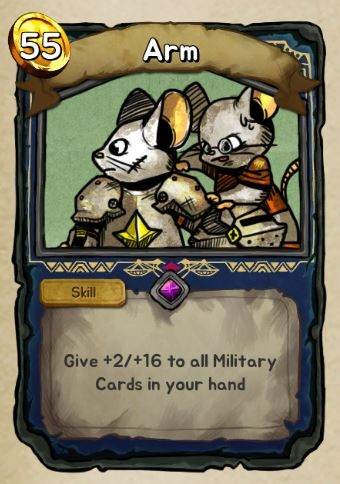 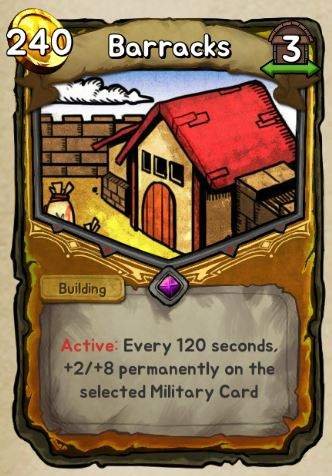 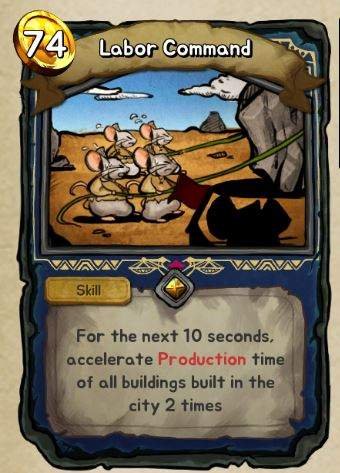 And if you didn’t skip reading the previous build, you’ll realize that you don’t need multiple Labor Command cards if you have Specialize or Re-Use. Yes, it works!

Featuring a fast and safe win with Duckling Knight and Movement Speed scaling, a typical torment run should take no longer than 1 hour. Guide to Win Fast Torment  Introduction […]

This guide told you which choice led to which event. ContentsScripted EventsWave 4Wave 9Wave 14Wave 20Wave 23Wave 27 (Final)Extra Scripted Events These are events happen automatically after you defeat all […]

This guide apply to all Leaders and only help you create a strong economy in early game consistently. How to Start At the beginning, you will get 1 “Potter”, 1 […]