Beating the game on the hardest (worst) setting.

The first 1/4 of the campaign is a brutal hellscape. There isn’t much you can do this early on in the campaign, except push through very slowly using Diomedes as live bait for stronger units.

What units should you be using for this section?

What wargear should I bring?

How should I progress through the levels?

Leveling Up – For dummies

Swapping Hero Units, and the Race for Terminators

Heroes, on anything except normal difficulty, suck. As soon as you can replace them, do so. A terminator squad will always be a better choice than Cyrus. And the best part about these elites, is that they are free, and highly expendable.

What tactics should I use with my elites?

What Should I do with my leftover hero units now?

After you have Terminators, the game is pretty much the same thing over and over again, but hey, your already this far in, why not finish it?

The final mission is the hardest part of the game on Primarch. Your Terminators will die every little inch, and the mission will take you about an hour to finish.

Killing Kyras – AKA the worst part of the mission. 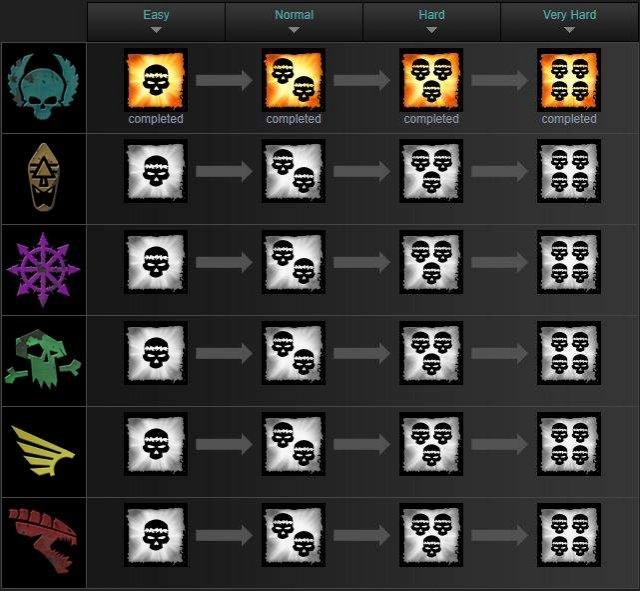 Before you Play the Warhammer 40,000: Dawn of War 2 game, you will definitely want to know these simple but useful tips and tricks. If you have any tips feel […]