This guide shows how to use the new cooperative play function of LotSK. See how to make friends, invite a friend to help you with a quest, merge armies, begin a fight as a group or join an ongoing fight.

Making Friends with Another Player

In order to play together, the easiest way is to make friends with another player.

To do this, you need to open the chat window by clicking the chat button on the top right corner of the screen:

Select the “Global” channel, if it is not already selected. The list of players in the channel is shown there. The ones that you are friends with, and yourself, are shown with green. To make a new friend, click on the name of the player. It will open a menu like this: 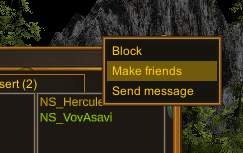 Choose the “Make friends” option. The other player will be asked to confirm. 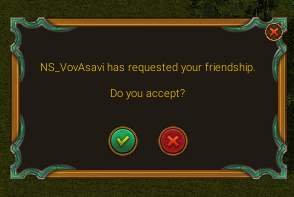 If the other player does confirm, you will now be friends.

At the moment, that is the closest type of relationship you can have in the game. Mind you, you will still be able to attack each other, even if you are friends, if you encounter one another on a PVP map.

To ask a friend for help, you must travel with one of your lords to a quest area and enter it.

Once inside, open the chat window, find your friend in any of the channels there (Global for example) and click on its name to display the options associated with that player. 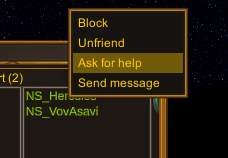 Choose “Ask for help”. You will get a message like “Request sent”, and you will have to wait for your friend to send the help he wishes.

The player you have chosen to ask for help will get a window like this on pop up: 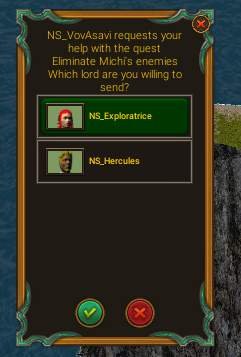 The other player can choose one of his lords to dispatch to help you out. However, he can also just close the window and send nobody, that is why it is a good idea to first talk about your request. Also he will probably need to prepare his own army.

After a lord is chosen, the other player confirms and the chosen lord is transported to the entrance of your secret quest area: 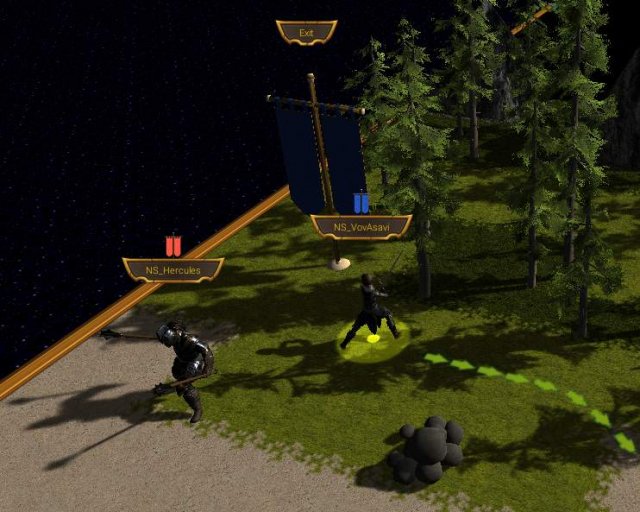 A few things to note:

Armies that are on “Passive” stance (the lord does not have its weapon drawn) can interact now with other “Passive” lords. Note: all lords are considered “Passive” inside quest areas, regardless on how they show up. To interact with another lord, just walk towards them and when they are close enough an interaction menu will show up. Like this: 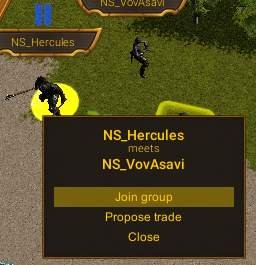 To join their group, use the “Join group” option. They will be asked to confirm. Once they do, they will see your lord in their army group: 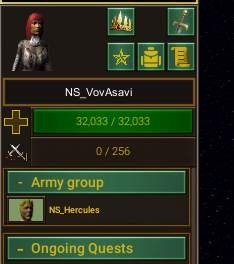 You can always leave a group and the group leader may kick you out at any time, even while the group is moving!

Once you are part of a group, only the group leader is shown on the map, and all armies are commited to the fights that are initiated by the group leader, fighting on its side. Any resources collected, including battle loot or plunder will go to the leader.

If a fight begins, every participant will be given the option to deploy troops on the field as before, only that now, there can be multiple players fighting on the same side: 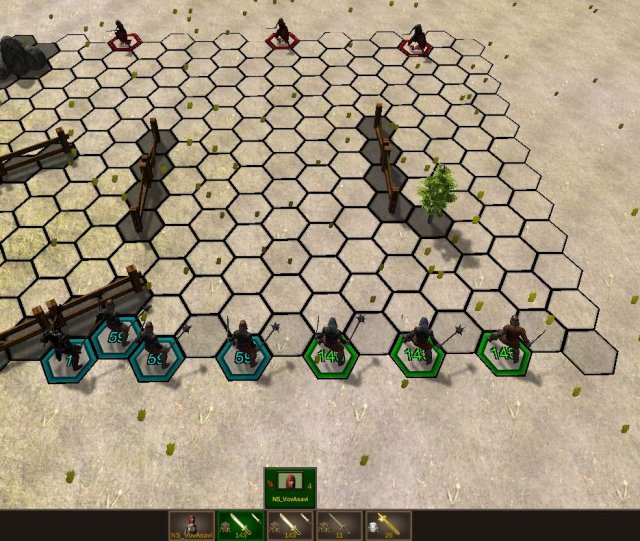 If the enemies on the map are relatively easy, you may choose to separate from your friend and fight independently, to finish off the enemies faster.

If a fight proves to be too hard, you can always “Join in” on a fight. To do this, try to attack the same enemy as your friend. You will get a window pop up like this: 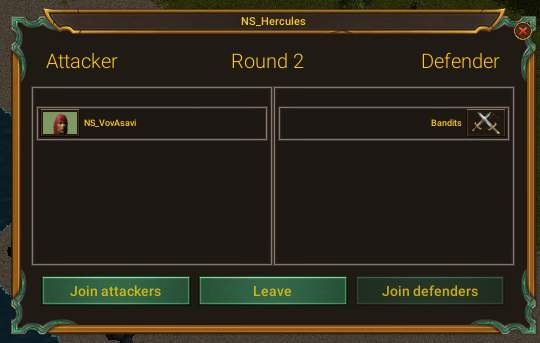 Choose your side, confirm and you will be taken to the field. Do not forget to turn off automatic skip of troop deployment!

Note: On PVP maps, a player can also join the fight on the side of the defending NPCs, to try and fight against the attacker!