Blow up the safe zone.

How to Obtain Achievement

The bomb itself for which we will collect dogs and thereby charge it, is located on the roof of the respawn point (Safe Zone). There are two ways to get to it. The first is if you have a Lunar Amulet in your inventory and put it on (you will jump high with it). The second way is to drive the car to the side of the building and jump on it onto the roof. 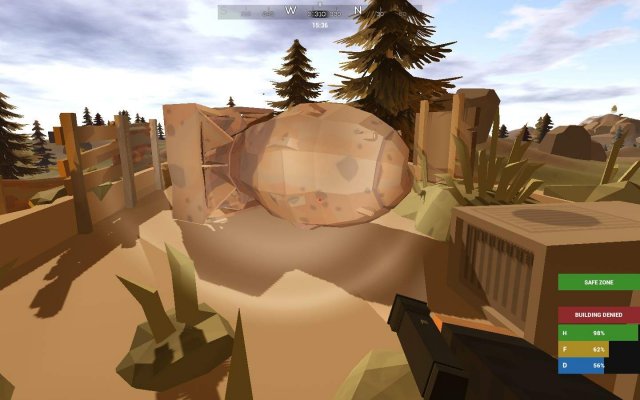 You will find it on the roof of the respawn point on one of the parts of the bomb on the back of it. How to get to the roof is described in the Foreword. 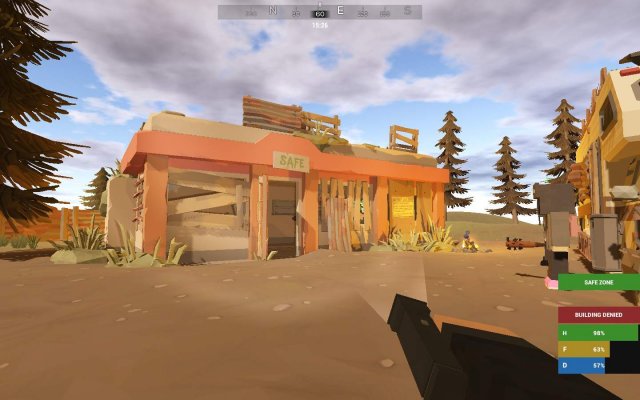 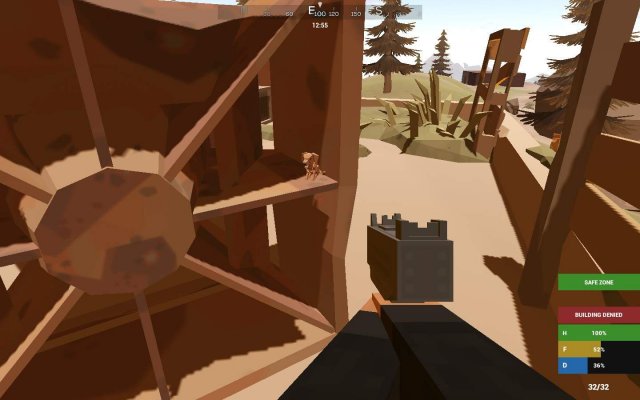 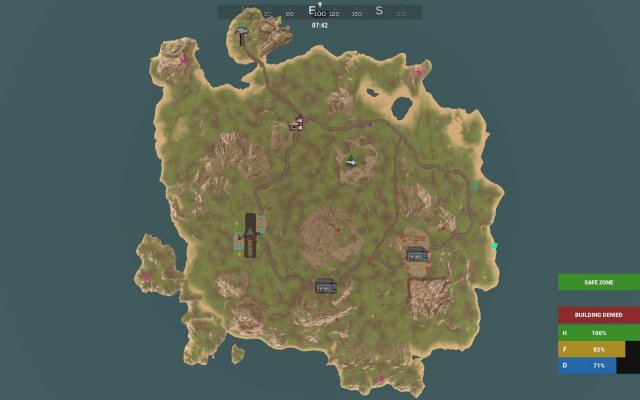 Located at the Airfield Area. In one of the Hangars. On the window in the inside of the Hangar. You can get it by creating a wooden ladder and climbing up it. 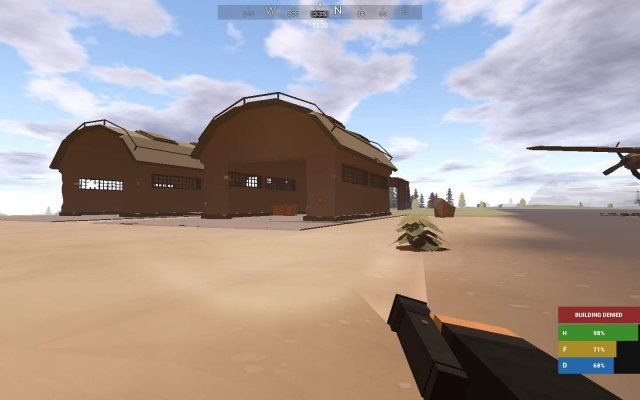 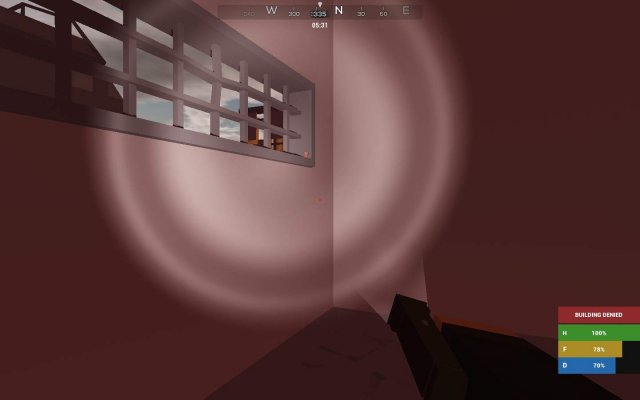 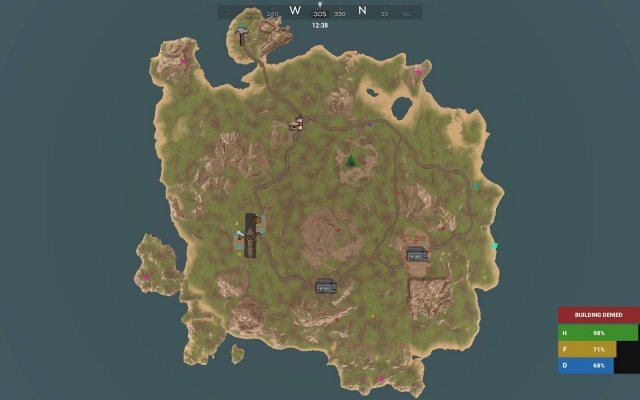 Located on the roof of the Motel (Big Food badge on the map). You can get there only with the Lunar Amulet dressed. And jumping from a running start from the roof of the store standing on the left side, if you look at the Motel from the main entrance. 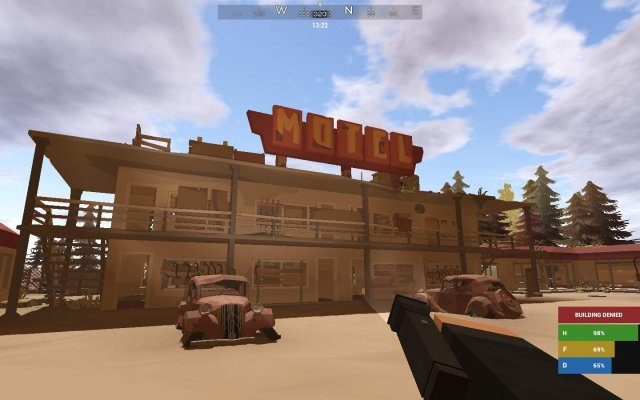 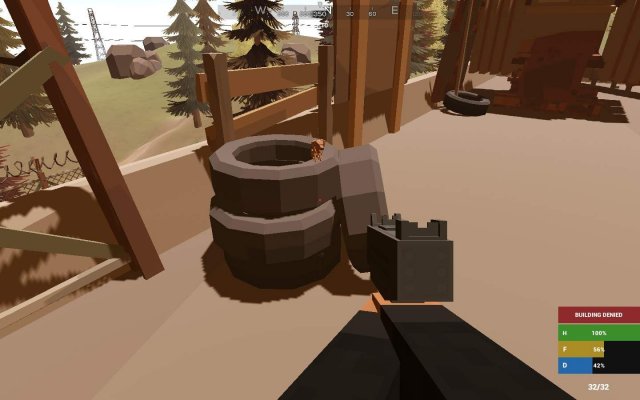 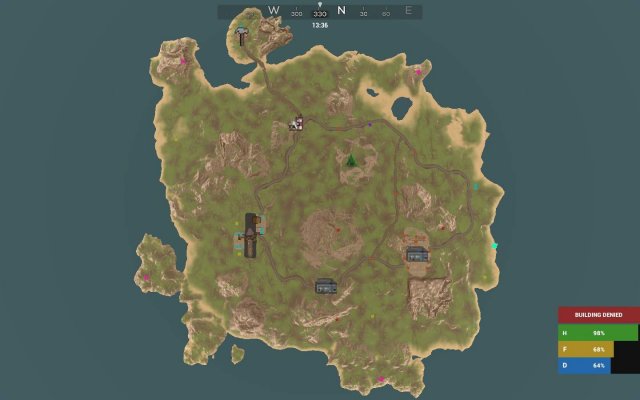 Located in the Industrial Area (Big Hammer badge on the map). You can get it by jumping into one of the yellow containers by yourself or by car. 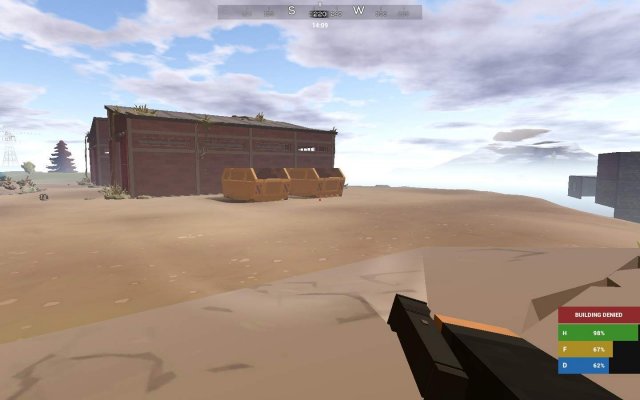 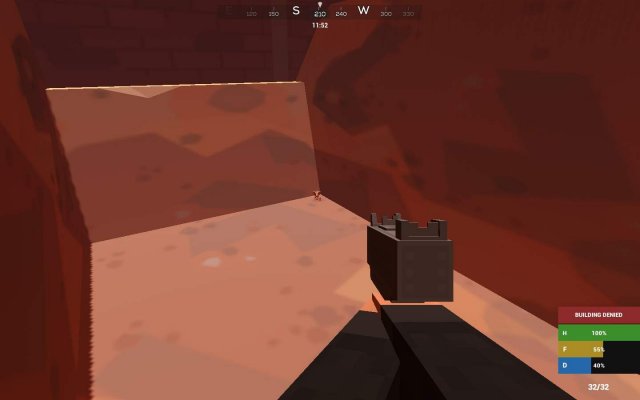 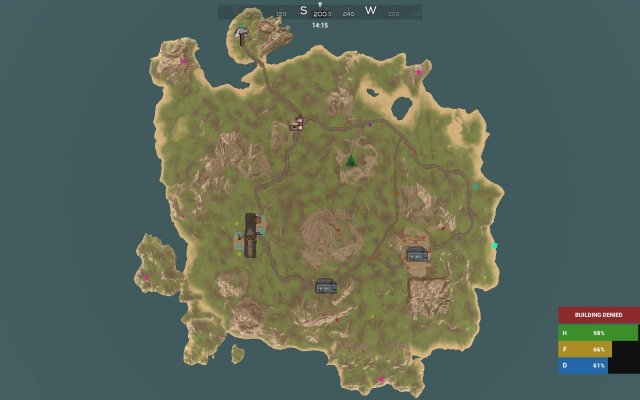 Located in a wooden barn (Little Purple dot on the map), in his attic. You can get to the attic by building a wooden ladder on the side of the barn and climb it. 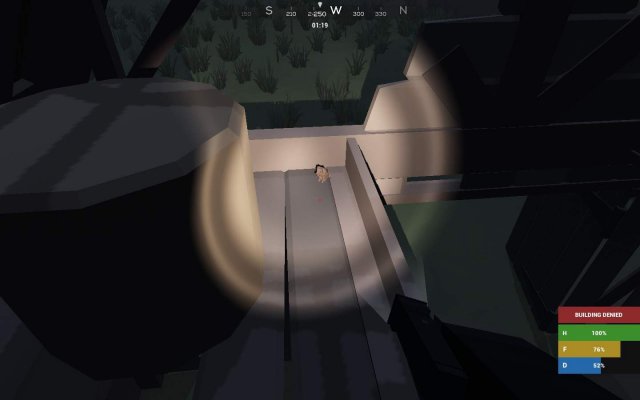 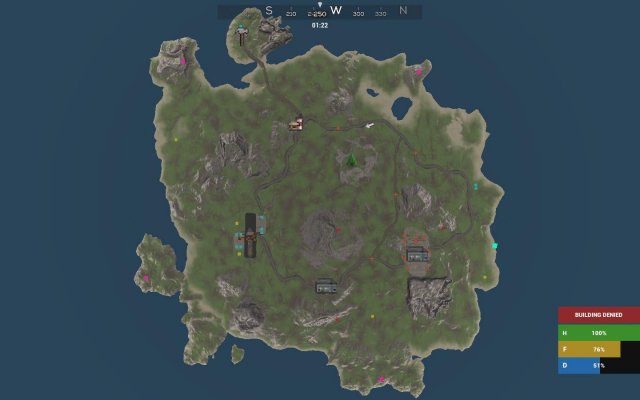 Located on the rooftop of a store in the Pinewood City center. You can climb to the roof from the back of the store using the built wooden ladders. 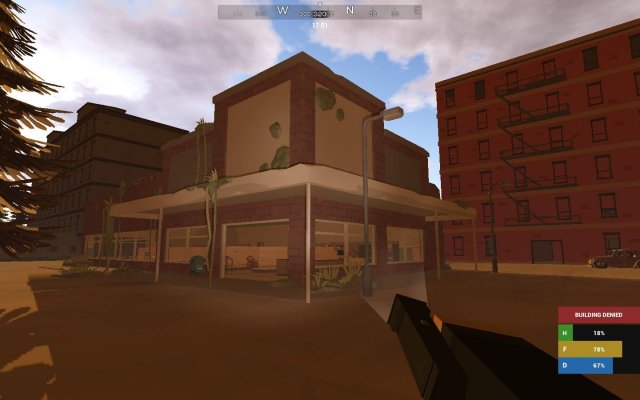 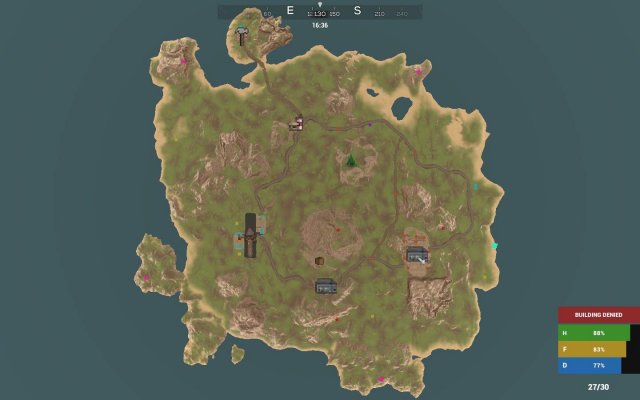 Located in Trailer Park. On one of the electric poles in the center of the park. You can climb it by building a wooden ladder. Located at the Lighthouse (Big Red dot on the map). The Lighthouse itself is located in the southern part of the map. Climb the stairs to the very top and you will find a dog behind the lamp. After collecting all 8 dogs in one game session, return to the Safe Zone on the roof to the bomb and press the E button on your keyboard. There will be a big bang and you will get the achievement “Get Nuked”. Don’t be afraid you won’t die, it’s just an Easter egg.