This guide will help you to obtain all achievements in the game.

You’ll get them on story progression.

Fly over the ground

In the creator’s mind

The first of many

One of the greats

The brightness of the three houses

Your friend in the air

Sweeping over the simulation

The sound of the Summit

I am Big Narita

I know what I did yesterday

All missable achievements, ordered from the earliest time you can get them.

Get the first floppy backup disk. The first backup disk is in Room of the Three Switches. You can unlock it by activating three switches.

This will unlock the locked room in Banks of the Achromatopsia River. 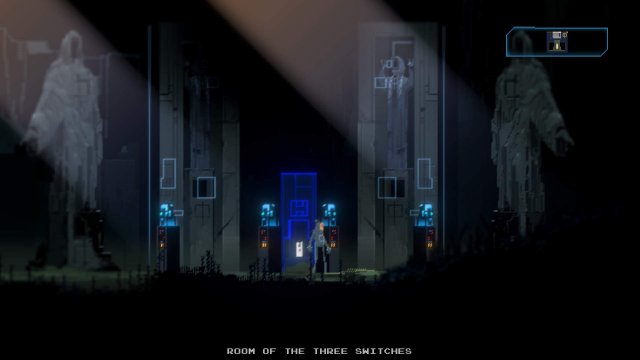 In Lower Wings, after you learn uppercut, do an uppercut from the box and dash or charge to the left. You’ll reach a room with red symbol. 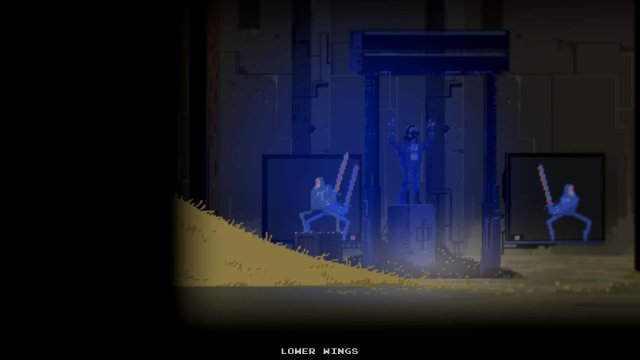 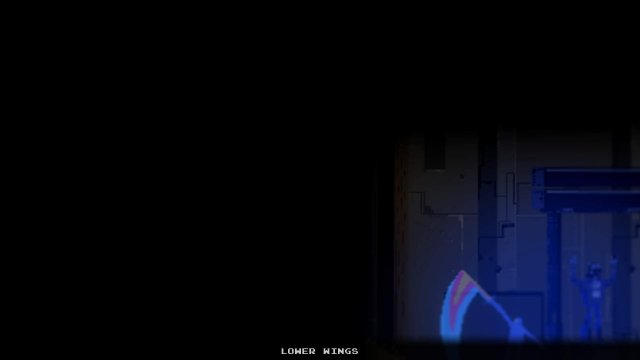 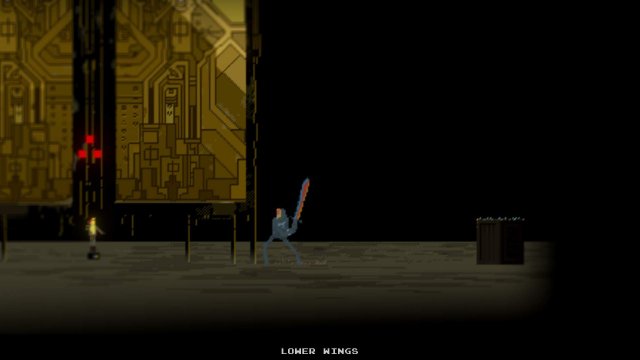 In the house of the dudes 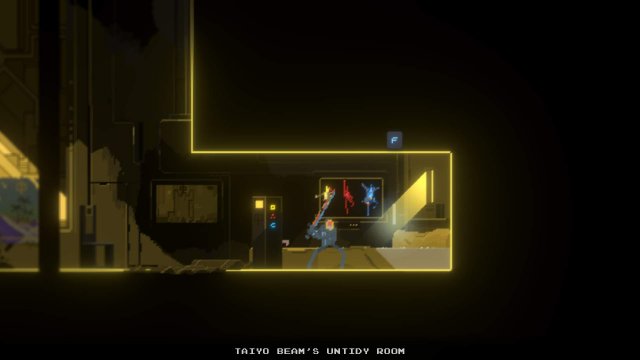 You need to insert this code to the meditation area in The Abode of the Techno-Guru Compiler: ∴, ∴, ▽. 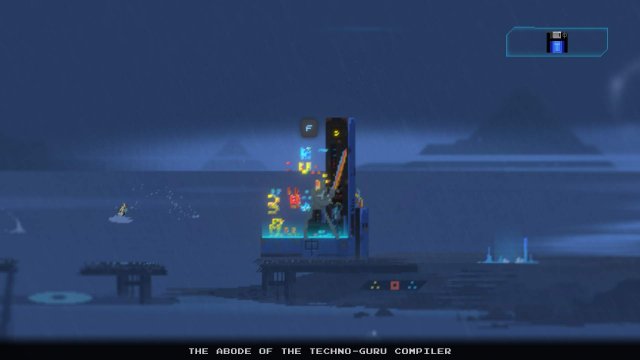 The symbols are found in tricky places, here are they: 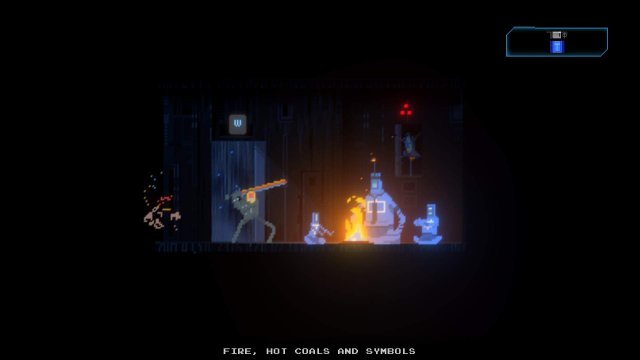 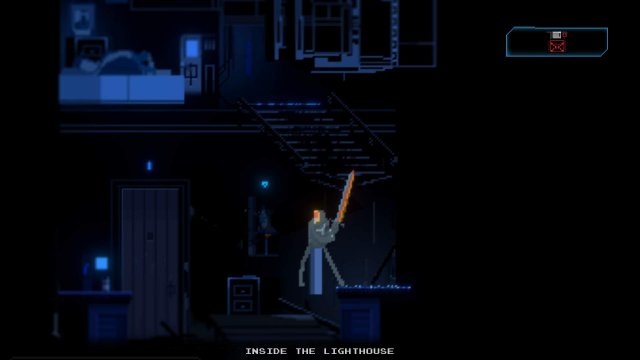 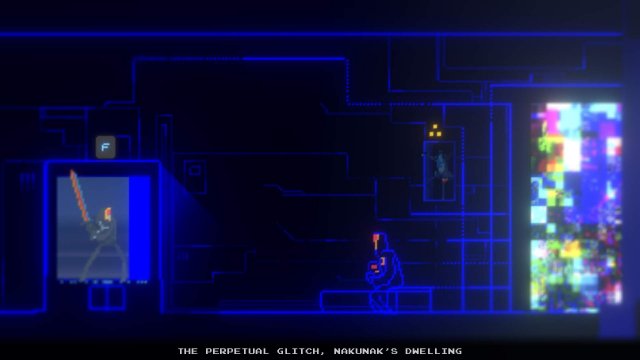 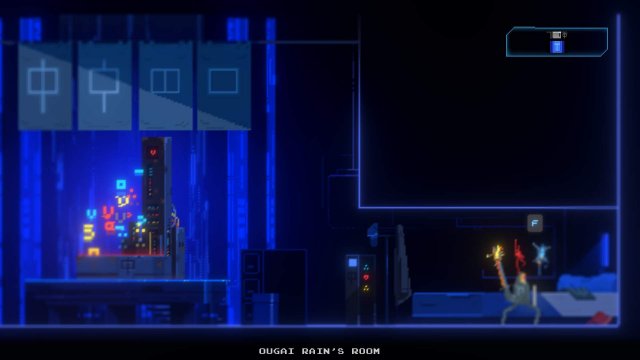 A room with a view

It’s obtainable after you pick up a telephone call in the Old Telephone Box. Head to the west exit and follow the path to reach a switch. This will open the area south of the crying child. Head inside that area and take the Office Key next to the mother. Bring the Office Key to the Capital to access Communal Terrace. 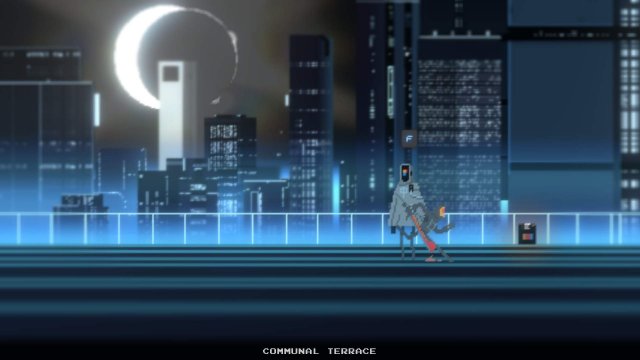 You should be able to get the achievement after you obtain the disk in the Capital, but there’s one more thing you can do. Use the disk on the pirate statue in “Access to the Onsen, the Thermal Baths”. Defeat the boss to get another backup floppy disk. 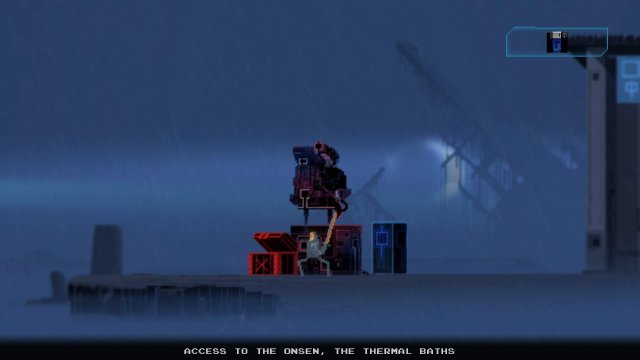 You can only do this after you unlock dash stab power-up. In Transcriptor’s Barrow, break the red door. Use the teleporter with the code from the previous area: v, ▽, >. You’ll reach Johnny Heat’s Room. 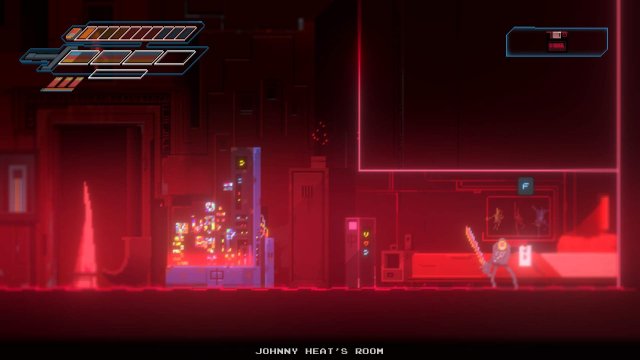 You’ll get it after you obtain the last backup disk. You should be able to get all backup disks if you get the previous achievements, but I’ll list them here anyway.

After unlocking A room with a view achievement, you’ll automatically get this when you get to the capital. You’ll eventually return to this area again from the other side. 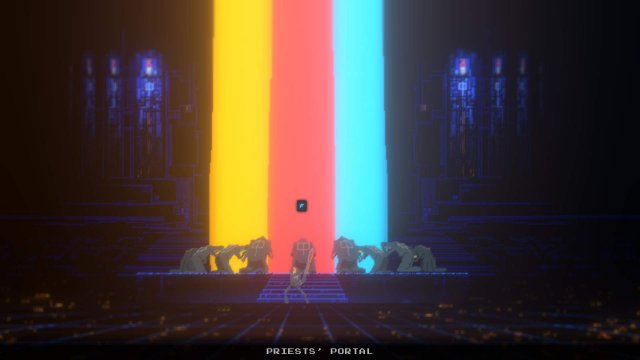 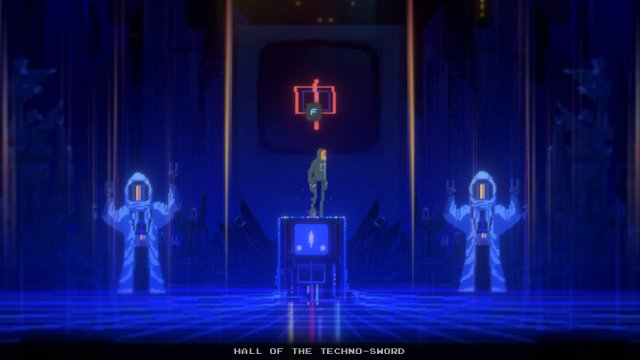 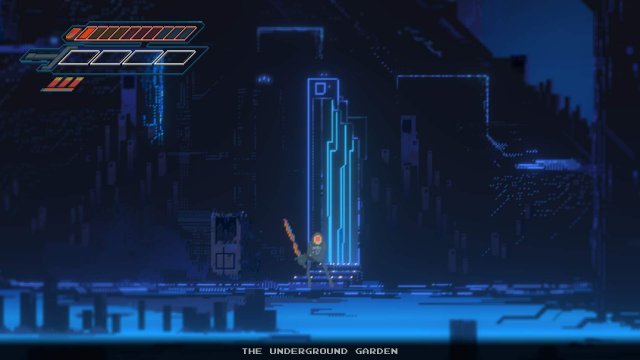 You need to find 3 symbols: red, yellow, blue. The red symbol location can only be reached by pressing two switches to activate a portal:

After you get the red Techno-Key, head to the place before you go to this area (the place where you rang the bell), to Access Hall.

Trifurcation, Opening of the Three Portals 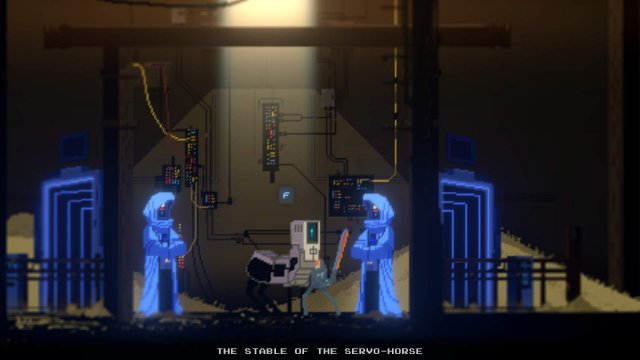 The key that you get in this area can be used to unlock the door in Alley of the One Hundred Thousand Drunks in Side Street.

In the Labyrinth, Modular Room The Abode of the Techno-Guru Compiler The Summit of the Perpetual Glitch 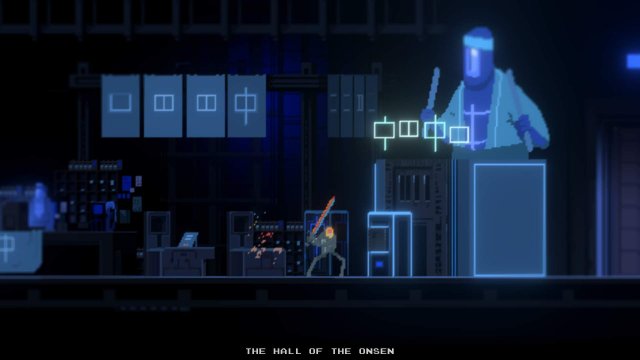 After exploring all colored areas

Trifurcation, Opening of the Three Portals