Build for relaxed play at max difficulty. You can play solo and party very effectively.

General View of the Build 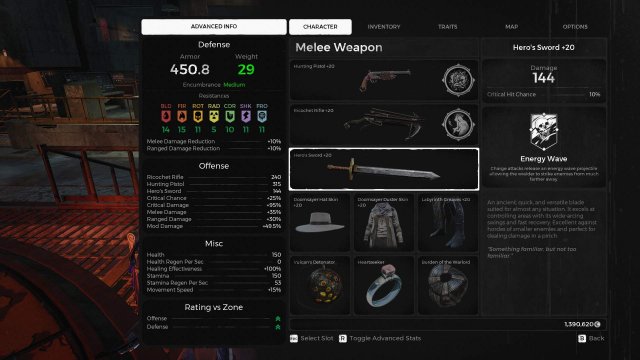 This build will allow you to fly around the map without straining and kill all opponents and destroy destructible items. 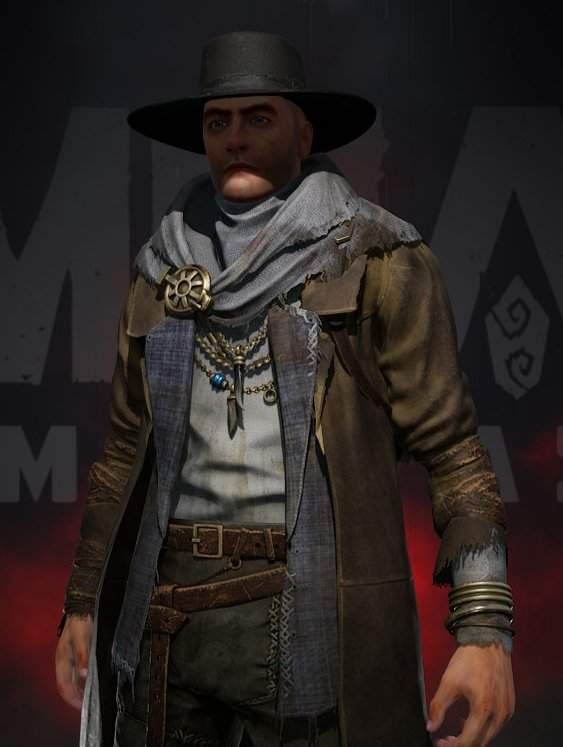 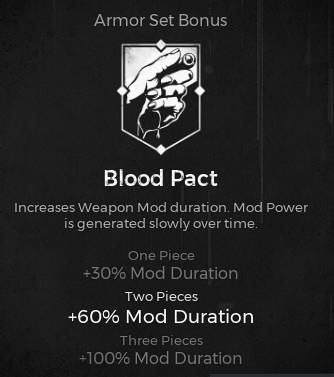 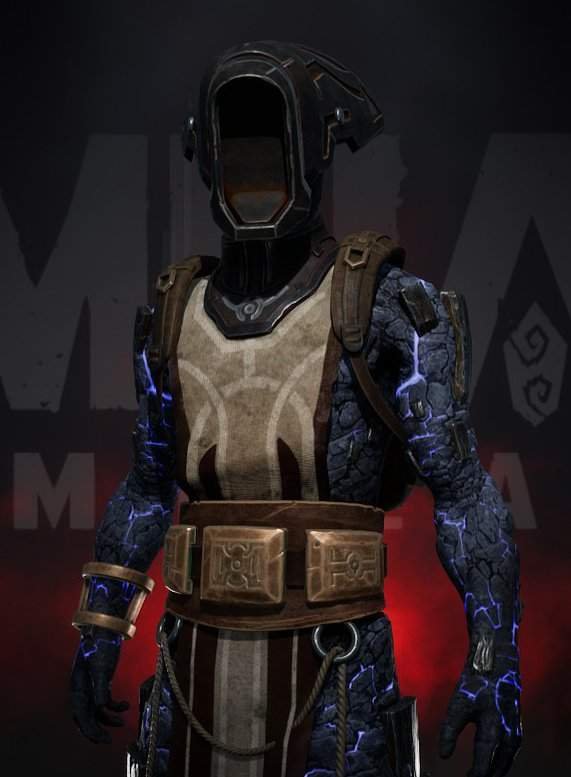 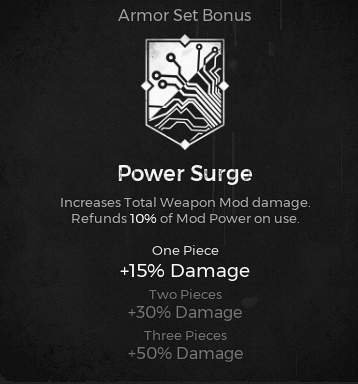 You can use any weapon, but I recommend using Hunting Pistol. Because this weapon can be used as a mini sniper rifle.

Swarm is a very cool mod because it can chase opponents even if they run away from you. Also effective against strong mobs and bosses. 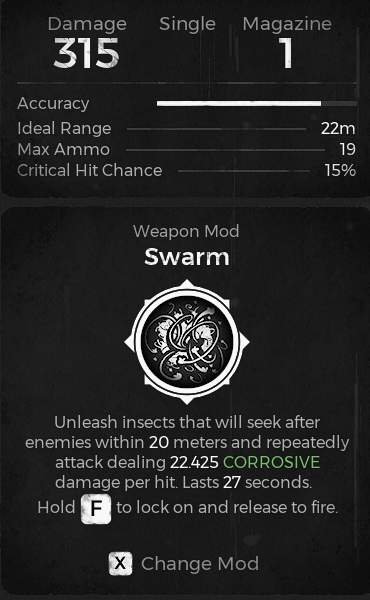 The Ricochet Rifle is an ideal weapon as it is easy to charge your weapon mods and you can destroy crowds of small opponents with 1-2 shots.It also shows itself perfectly in boss battles.

Stormcaller is the core of our build. This mod allows you to move a little faster, reduces the incoming damage by 50% and allows you to simply run around the map without paying attention to opponents. Since they will all be killed before you reach them. 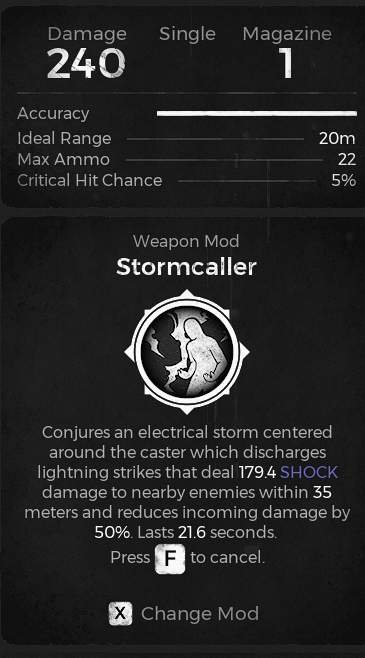 I prefer to use swords. 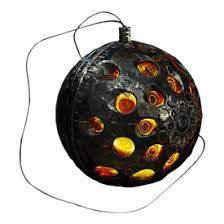 Lightning from the weapon modifier hits the enemy and creates an explosion.

Burden of the Warlord 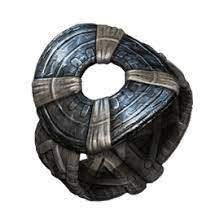 Reduces the effective range of all firearms by 50%. Increases all damage dealt by 15%. 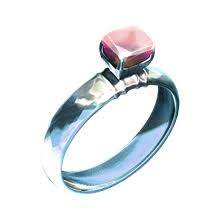 Provides a 100% Crit Chance against non-aggressive enemies and increases Crit Damage by 20%.

Remnant: From the Ashes – Bosses on Earth (How to Defeat)