Here is a list of things some players may not know!

Hey, here are some lesser-known features in 112 Operator for new players (and it can also be called FAQ).

A mod manager was added in the January update, which will allow you to disable and enable mods without removing them in the workshop.

How to find it? 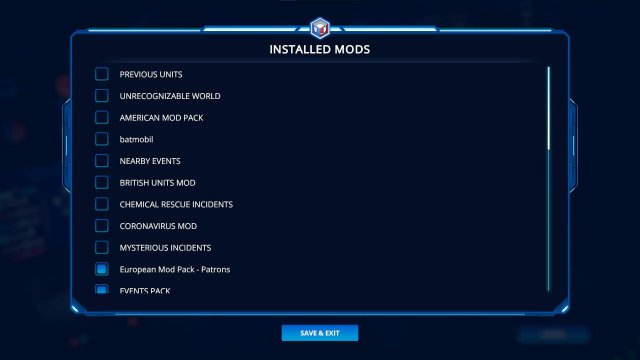 Return to the Starting Position

One of the updates allows you to send units to their starting position. You can do this with the “R” button on your keyboard. You can change the keyboard shortcut to another in the settings.

You can create your professional calls (even with voices) in the Call Editor. 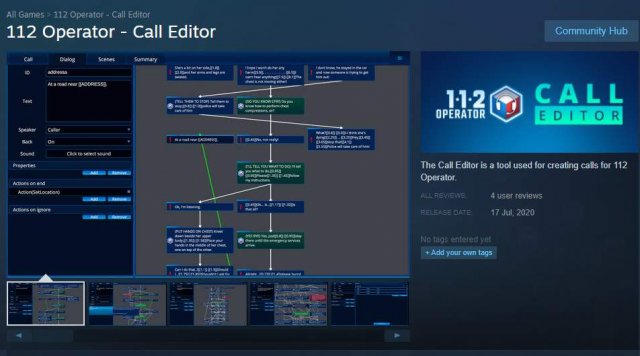 Sending a police unit to the incident, while pressing the ALT key will result in the police unit waiting on-site for other police units to arrive, before taking any further action. 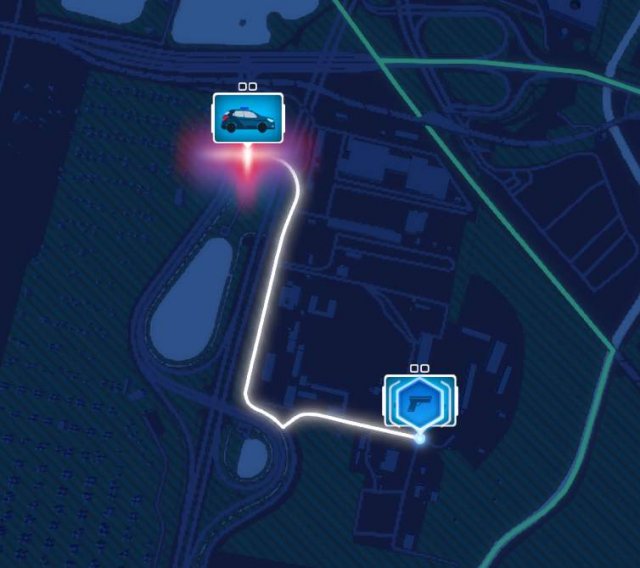 This feature is very popular, but some players don’t know how to hire operators.

First you need to be promoted to the senior rank, only then you can hire operators. 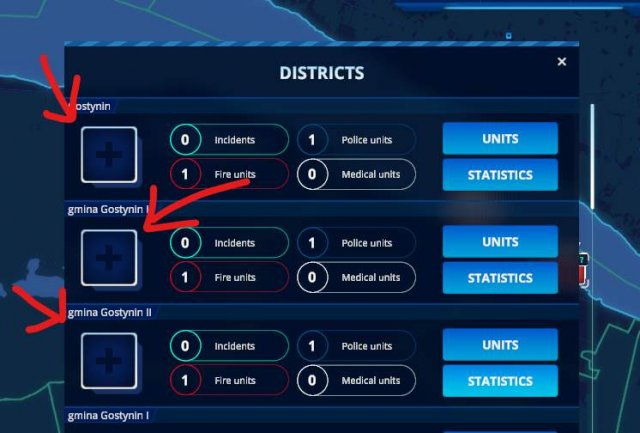 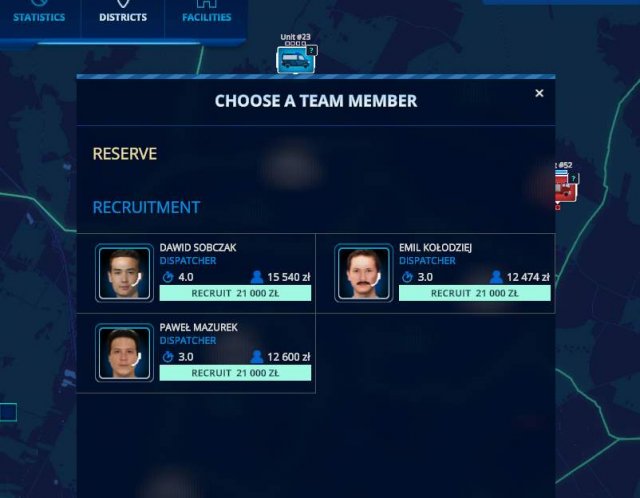 Some of you are playing on saves already created and cannot see the slider when creating a new game. You can set an incident multiplier to suit your preferences.

If you don’t want to make a new game, that’s fine!

You have to enter everything at loaded save and before the start of the duty.

You can edit existing gears instead of creating new ones. Then all equipment is replaced by the new one.

Added in the spring update.

Some may think this possibility is trivial and everyone knows it, but unfortunately not.

You can disable the “forced extension” of your area when creating a new game.

Units Go to an Incident After Burying

Units that got buried in snow on their road to incident will now start to move again after they unbury themselves.

Hydrants and Water From Rivers

Did you know that when the water in fire trucks runs out, they are going to fill the water to nearest hydrants or a water reservoir? The hydrants are not visible, but they are there. This is most often in inhabited places. 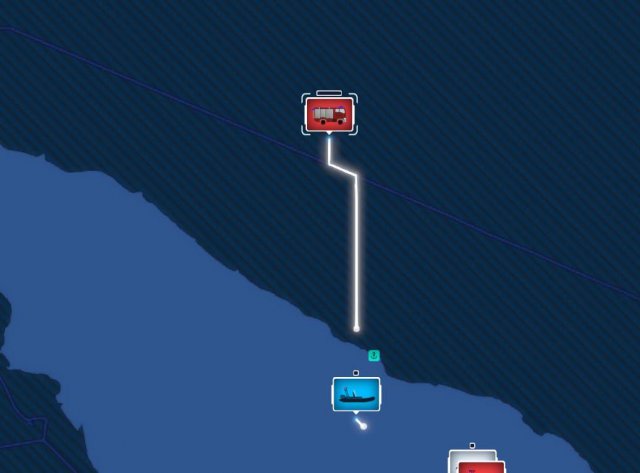 The ranks system has been improved in the update. Now you can see the rank of each crew member. 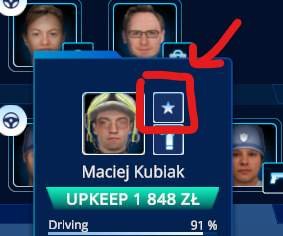 You can create a group of units and select all these units with one button. How to do it?

Hold down CTRL, and then select a number key. You have to do this during the duty.

Now when you press the selected key, the units in the group will be selected. Useful for fire trucks. 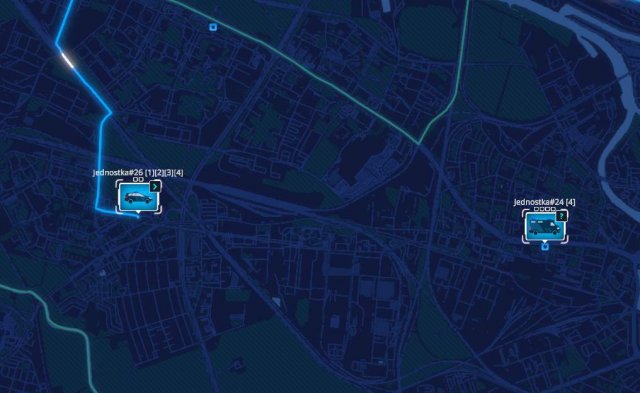 To create a command queue, you must hold “shift” while sending units. 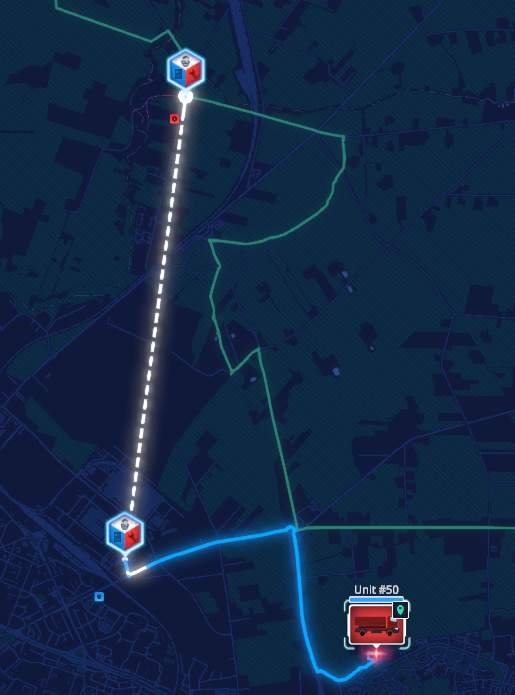 Did you know you can set up a patrol route for drones? While pressing shift, right-click on the map. 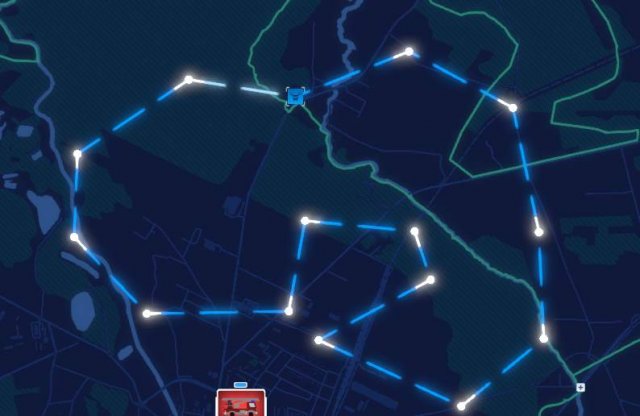 Random Number of Duties During a Pandemic (Pandemic Outbreak DLC)

In Pandemic Outbreak DLC, the number of coronavirus waves can be different and the pandemic lasts a different number of duties.

The 112 Operator requires that, every few shifts, after collecting some number of career points, a player have to spend them. The guide explains how to work around it and […]

Cheat Guide Before to Start With cheating there’s only a few simple things you need to know: You need to learn how to open the command screen its as easy […]