Tired of having your gun come from the right like in CS Source but don’t want to mod your game? I have a solution for you!

If you don’t know it yet, borderlands 2 is a very tweakable game. All the config files you have to know about are stored in the ”My Games” folders on your computer. The file we need to edit for this trick is the one called ”WillowGame.ini”. Before you start tweaking, I humbly suggest you to create a copy of the whole ”WillowGame” folder. You can change all sorts of wonderful things when you edit the ini files, but having the original ones can be handy when you can’t remember the default values. 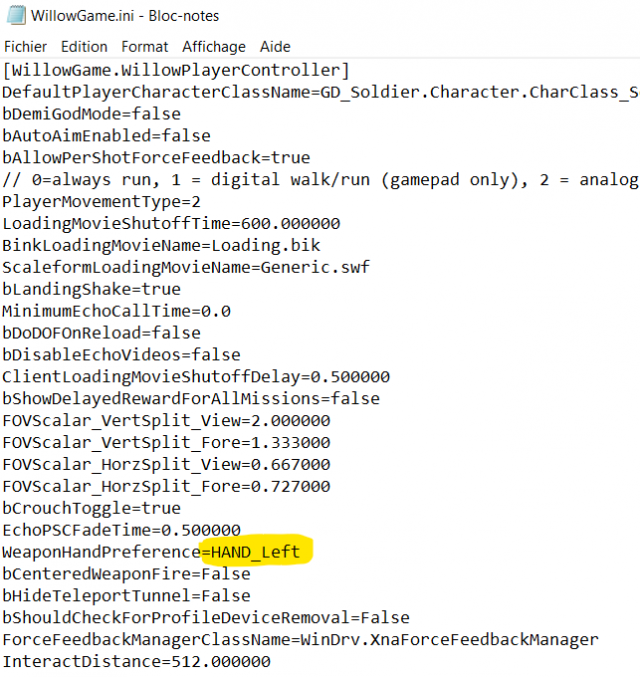 Now I know what you are thinking, but no, this won’t make you lefty. All it does is make your gun closer to the center of the screen. In my eyes, this position is much more natural as your shoulder isn’t that far to the right of your head.

I wish we could tweak the position of the gun itself like the viewmodel mods on the internet, but I haven’t tried any other tweak as the viewmodel satisfies me now. Feel free to experiment, and tell us how it goes in the comments! 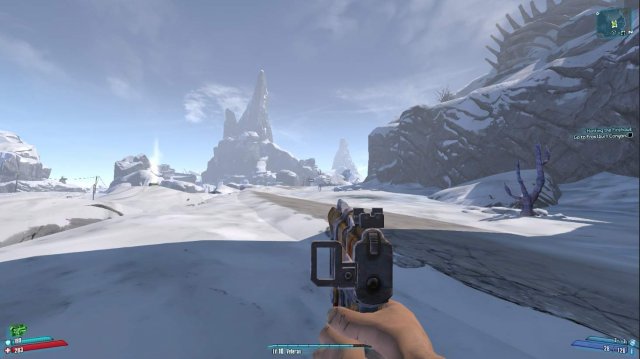 The ini files contains so much more things you can change, be sure to experiment! I’m still looking for a way to make the crosshair stay on during aiming (like zero while he’s using decepti0n) but no luck so far.

Edit: After playing with the setting on for a while, i can say that some guns weren’t made to be used like that, like bandit pistol… just look at the picture 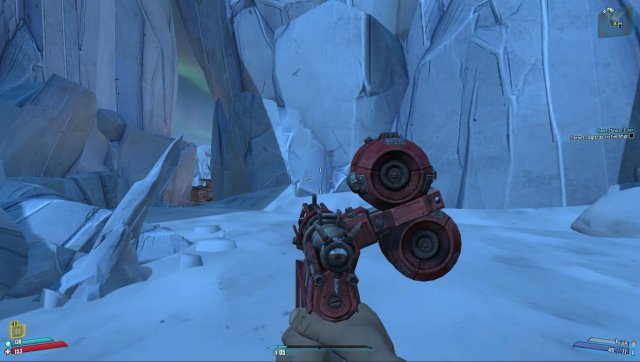 This is almost a port from my last Gaige build for OP8, except i used the new skill points and got a few more options. This build is made particularly […]

I’ve gathered up shift codes to Borderlands 2 that are still working, be aware that you might have redeemed some of these shift codes already, they are not brand new, […]