There are 20 hidden pools in ABZU, each of which releases a new animal into the environment. Releasing all 20 animals will unlock the Ecosystem achievement.

There are four pools per chapter, excluding chapters five and seven. All hidden pools shown in the guide have already been activated to make it easier to pick them out.

Three pools are located in the green kelp forest. The first two can be seen from the rocky archway. The fourth pool is located at the bottom of the trench which is reached after you restore the first coral structure. 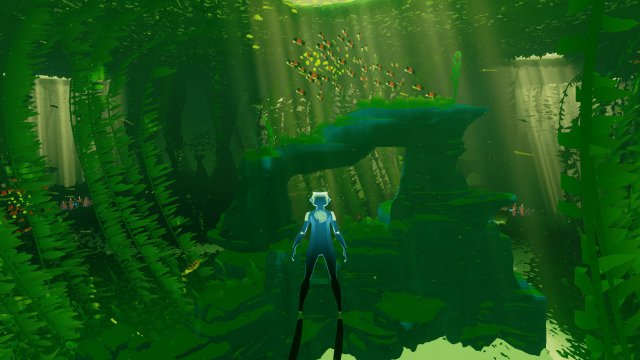 Swim to the left of the rock structure, following the sandy path on the seabed. 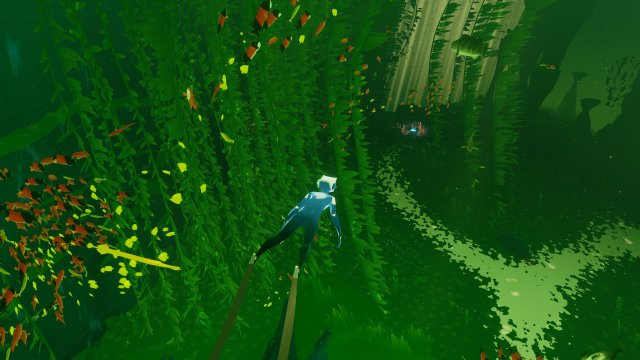 Swim to the right of the rock structure, following the sandy path on the seabed. This will also lead to one of the submersible drones. 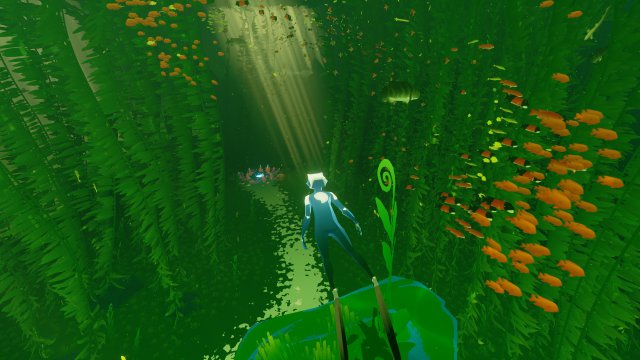 As you approach the sealed exit, the third pool can be located down towards your left. 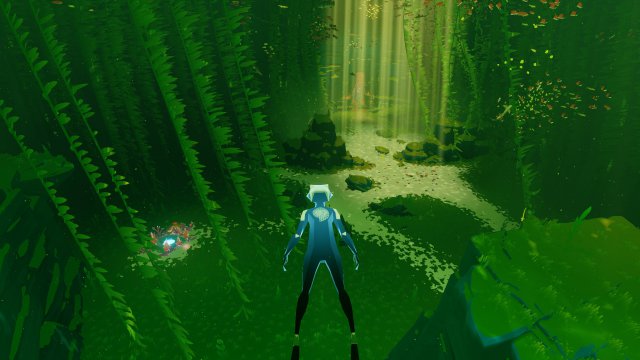 When you reach the trench, swim towards the base of the rock pillar with the hole. The pool is just to the right of its base. 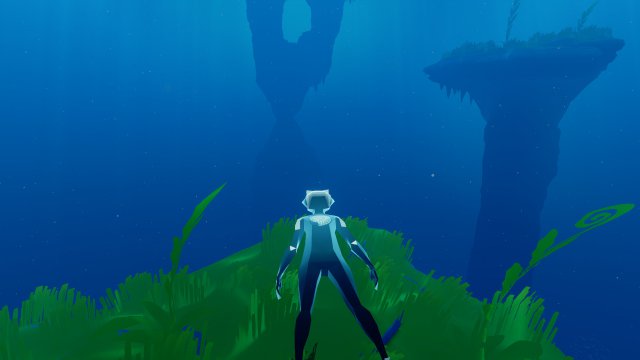 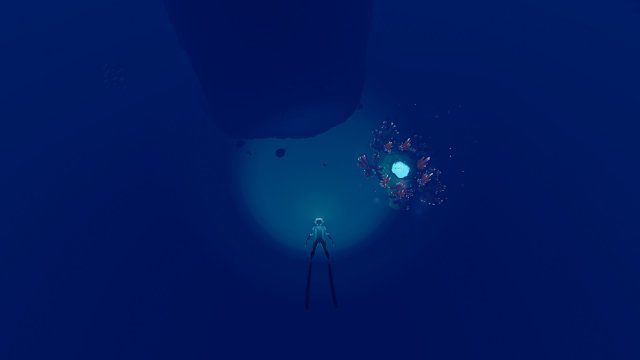 Three pools are located in the reef, with the fourth pool found at the bottom of the trench after you have restored the second coral strucure. 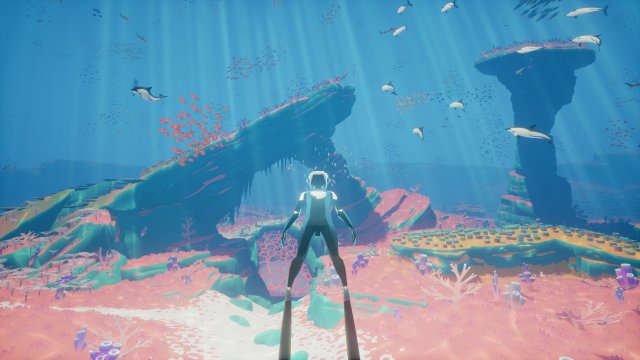 Swim to the left of the entrance to locate the first pool. 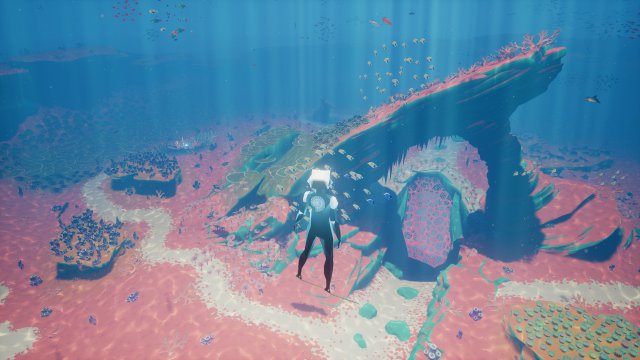 Swim to the right of the entrance to locate the second pool. 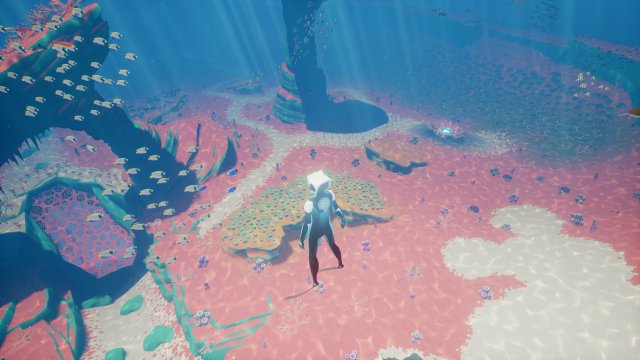 Swim towards the open-ended tunnel, where you find the broken drone. The third pool is located on top. Once you have reached the trench, swim towards the base of the rocky pillar below the ball or circling fish. Just to the right of its base is the hidden pool.

Four pools are located in the temple. 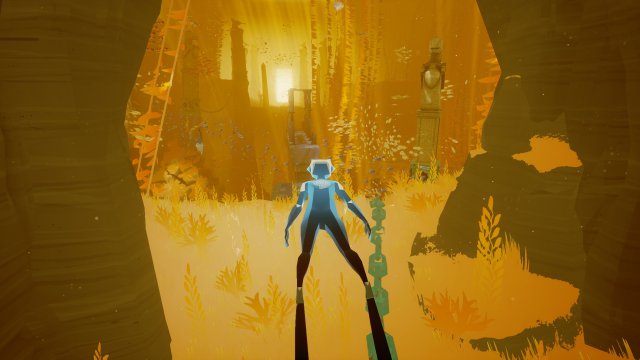 From the entrance to the temple area, swim to the left. The first pool is located above the cave with the chain wheel. 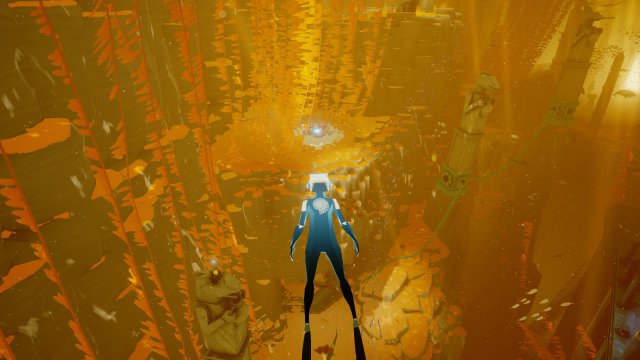 From the entrance to the temple area, swim forwards above the delapidated bridge. The second pool can be found on the seabed below the final section of the bridge. 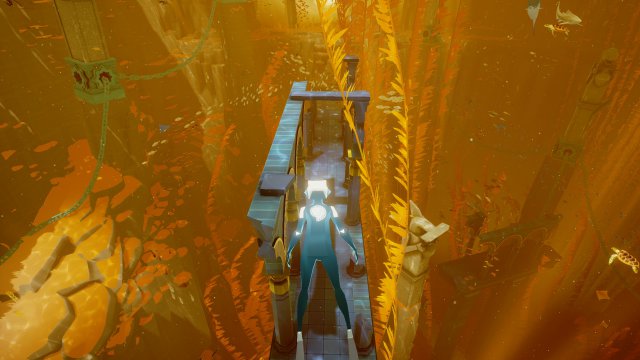 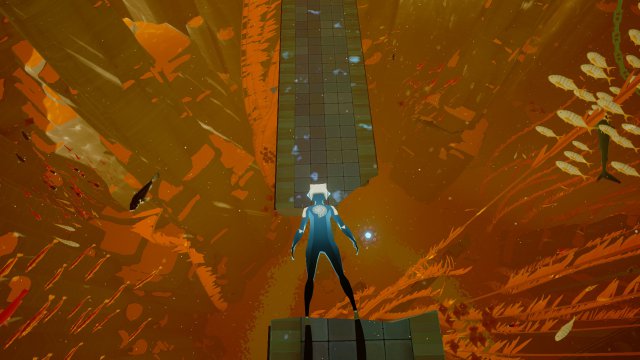 The third pool can be located on a shallow shelf to the right of the gate. 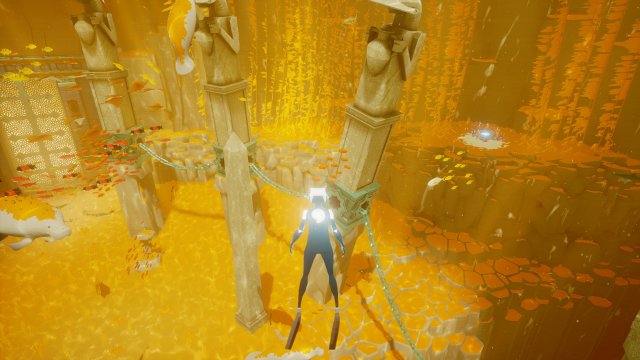 Swim through the gate. The fourth pool is located on the seabed, just after the first statue. Three pools are located in the deepwater minefield, with the fourth pool located above the opening to the portal area. 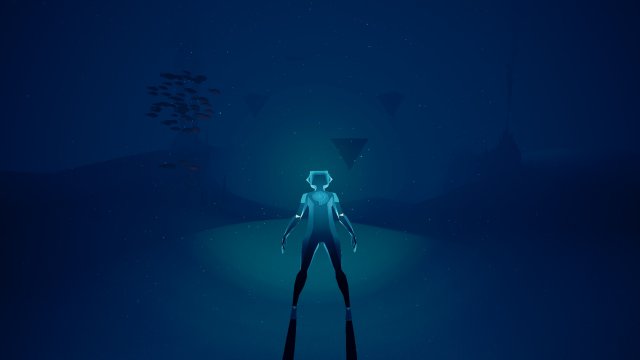 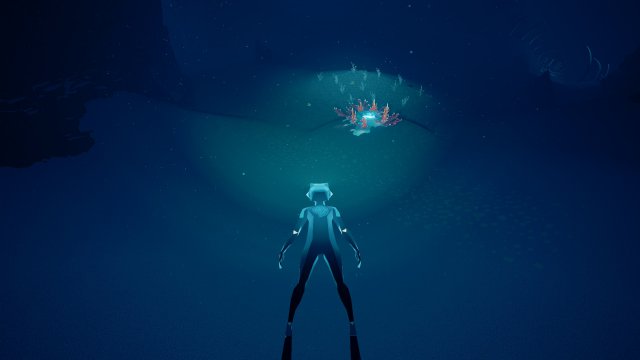 Swim to the left from the first pool, heading under an arch. Follow the whale skeletons around to the right to locate the second pool. The third pool can be found by the right-most generator used to open the exit to the next area. 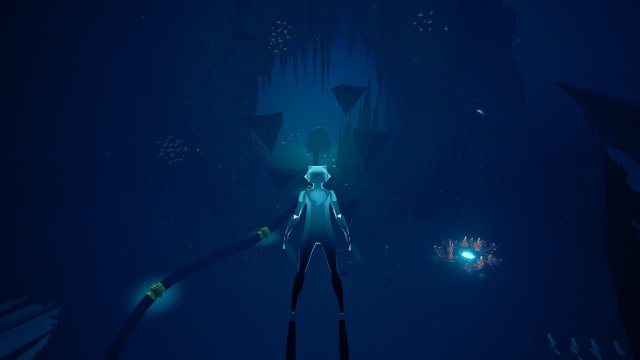 Swim to the bottom of the trench to locate the entrance to the portal area. Swim directly upwards to locate a small ledge with the fouth pool. The cavern is divided into sections, with two main areas. There are two pools in each of these sections. Once the gate to the first wheel chain has been opened, and the chain activated, swim through the other side to find the first pool on the sea bed below. Swim towards the second wheel chain. The second pool can be found to the right, by a Tyrannosaur skull.

Once you have dived into the second main section, the third pool can be located just behind you on the left. Swim across to the right of the area, where you activate one of the two blue streams, and the fourth pool can be found just to its right. Yes, Dory is actually in the game! Where Dory Is Step 1: Go to the second underwater water coral pillar thing (the orange seaweed one). Step 2: Enter the ruins […]

In Abzu there are 19 hidden shells. 3 spaced throughout the primary environments and 1 at the very end within plain site. A lot of these shells are pretty easy […]