Hi guys, this is the basic information you need for the Special Transport DLC, such as: achievements and how to get them, the sizes and weights of the cargoes, all available routes to drive for the moment and what you need to pay specific attention to.

The Different Cargoes, Weights and Sizes

For now, there are eleven different cargoes, which are:

The Dangers of these Cargoes

1: The size of the cargoes obviously. Dont go too fast if you don’t trust certain sections of road because they look tight, or because there is a lot of traffic.

2: With wide loads, USE YOUR MIRRORS A LOT. This will not only prevent you from hitting cars or objects, but then you will also really get an idea of how big these cargoes actually are. At some corners it will be really hard to see in your mirrors, especially on the passenger side.

3: With long loads, remember that the back of your trailer streers aswell, so keep some space between your trailer and the wall because otherwise your trailer will hit the wall when you turn.

4: Watch out for oncoming traffic. They SHOULD go aside for you, but especially with the 6,0m wide cargoes it can be a really tight fit between a car and a wall. Rather than going 60 km/h through streets like that, slow down so you can react when you notice its too tight to pass a car at current speed. Brake some to try and crawl past him so you dont damage your cargo and you dont get fined.

6: A lot of these cargoes are very heavy, make sure your truck is upto it! Try to have your heavy load bar as full as possible aswell as hill climbing and maneuverability. These will all come along handy on the different routes you are gonna take.

As of now, there are 17 different routes to drive.

To gain this achievement you need to complete your first special transport job.

Not a Big Problem

You need to complete 3 consecutive jobs without any damage.

The Bigger the Better

You have to deliver all 11 different cargoes at least once.

To get this achievement you have to drive on every special transport route.

For this one you need to succesfully deliver the giant silo.

You have to deliver 195 tonnes in ONLY 3 consecutive jobs (I recommend doing this with quick jobs when you have discovered most of the route starting locations) (This also means that you have to do at least two heat exchangers and an industrial condenser).

The Two of the Hardest to Get Cargoes

The service boat. The boat is hard to get because of two reasons.

1: It is only available on the route from Brussel to Amsterdam (as far as I know, have never seen it anywhere else)

The other one i found was pretty hard to find is the construction staircase. I believe this one is pretty rare aswell since I almost never see it. 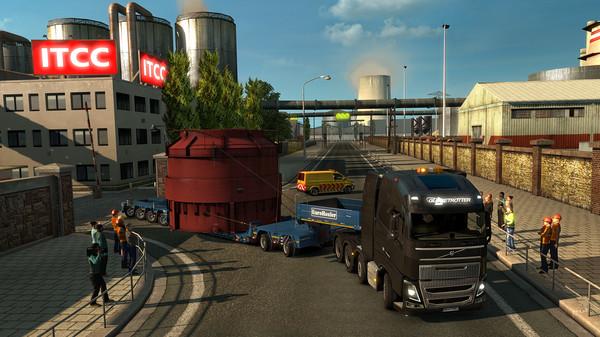 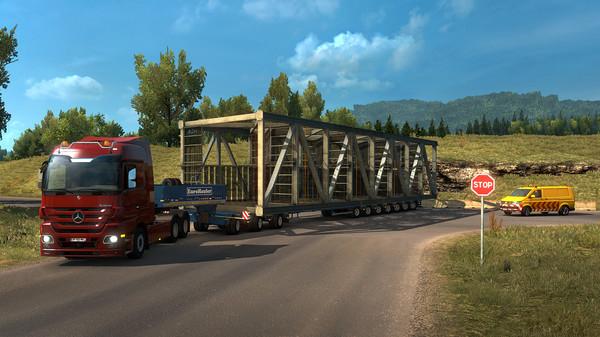 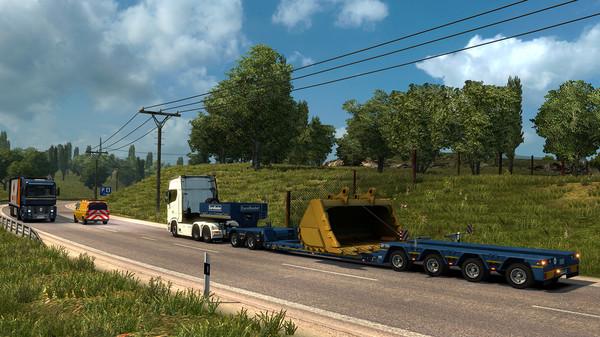 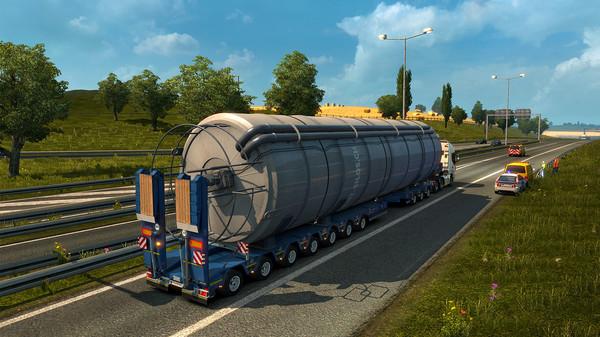 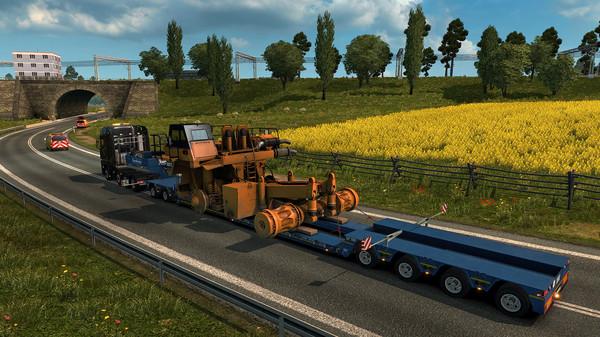 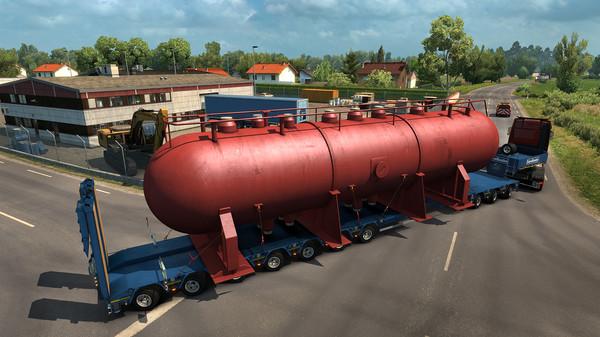 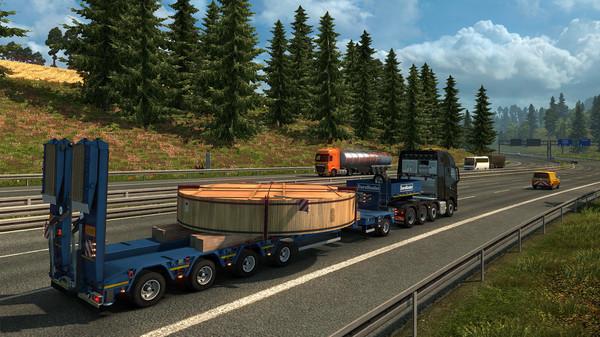 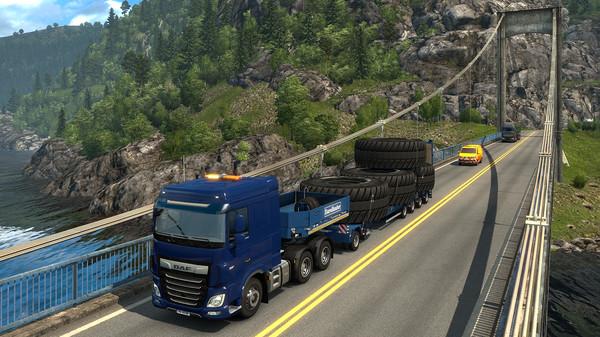 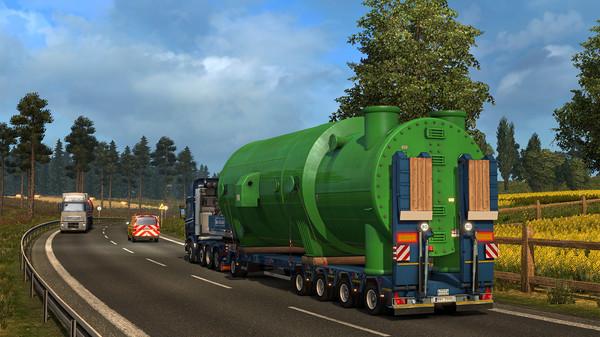 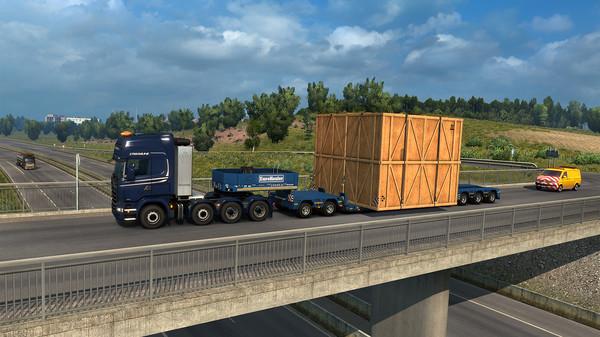 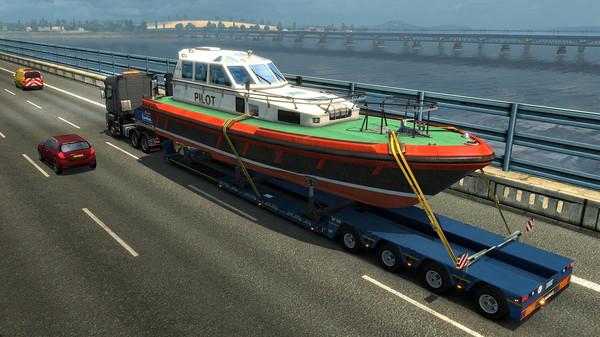 Euro Truck Simulator 2 – Tips and Tricks for Getting Started

Before you play the Euro Truck Simulator 2 game, you will definitely want to know these simple but useful tips and tricks. If you have any tips feel free to […]

This guide is dedicated to those who need to make quick and fast money in the game to increase the fleet of trucks. Other ETS2 Guides: Special Transport DLC Guide. […]