Of the six types of magic in Romancing SaGa 2, dark magic is the only one that requires a little effort to obtain. Earning it requires a sacrifice, and this guide will show you how.

Before you start, please keep in mind that this does require a bit of sacrifice. If you go after dark magic, the towns of Tsukijima and Zemio will be destroyed and the Salamander class will be lost. Your Emperor will also leave the throne and be replaced by one of your other party members.

Dark magic is obtained through the second Mt. Comroon scenario. In order to start it, you must have added Tsukijima (the island in the top right of the map) to the Empire and wait a few generations. Eventually, you should receive this prompt. 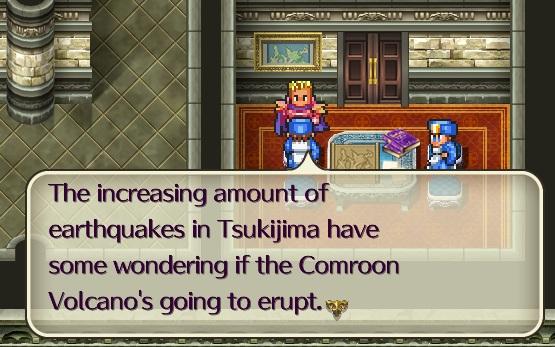 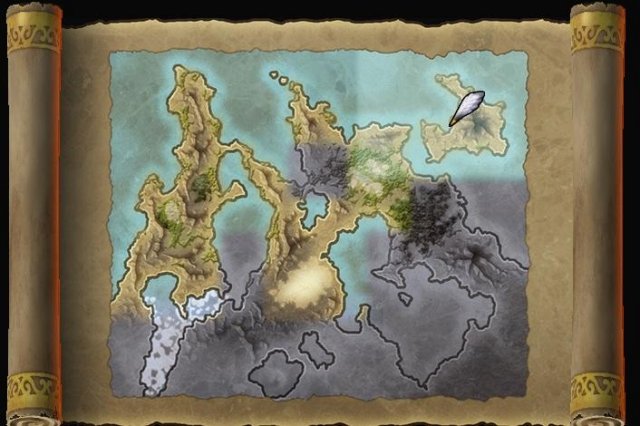 After this, go to Tsukijima. If the screen shakes whenever you talk to someone, you’re definitely ready to begin.

Go to Zemio and talk to the Salamander in the top house of the left side. If for some reason you don’t have Zemio on your map, talk to people in Tsukijima until it shows up. I’m pretty sure one of the men in the pub will activate it. You’ll then be told to tell everyone back at Tsukijima to evacuate the island. 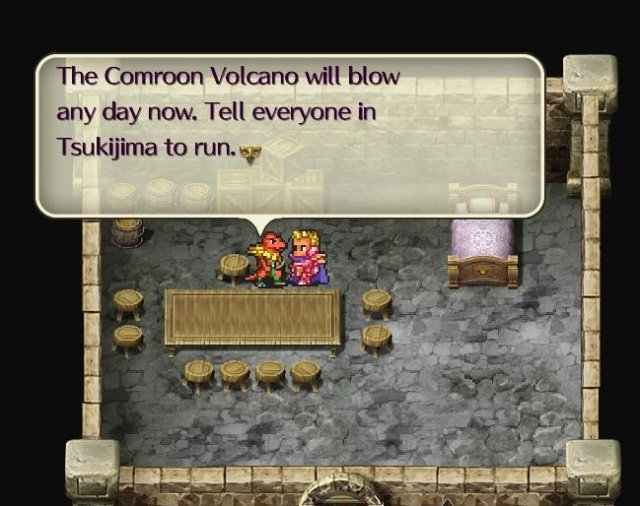 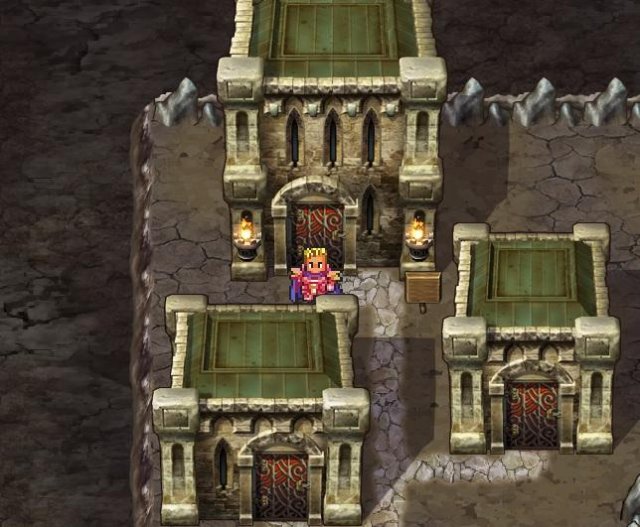 Return to Tsukijima and talk to the mayor. He’ll then have the town evacuated. 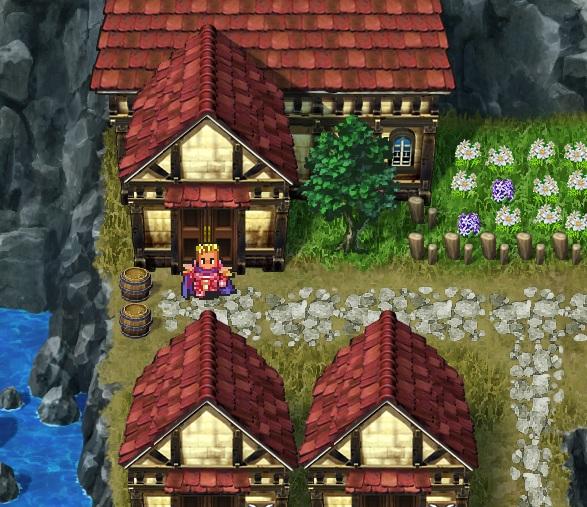 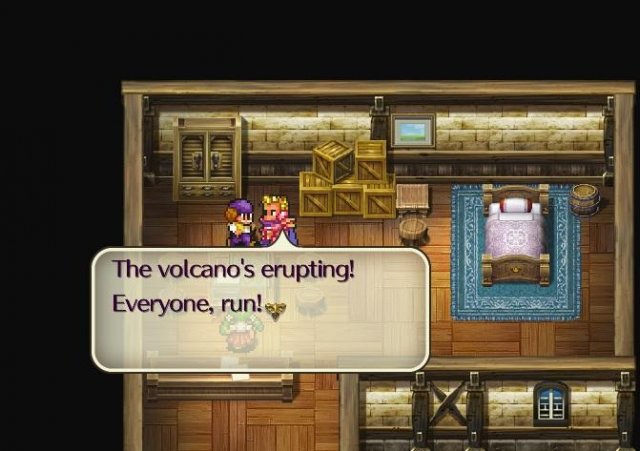 After having Tsukijima evacuated, return to the Salamander you talked to before. He’ll give you the Comroon Hammer. 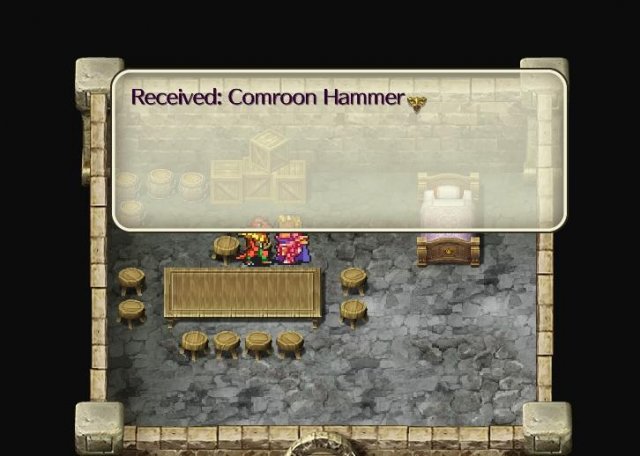 Now comes the part where we branch off into letting the volcano erupt. Normally, you’d climb the volcano and fight the boss at the top. Instead, return to Tsukijima and watch it be destroyed. 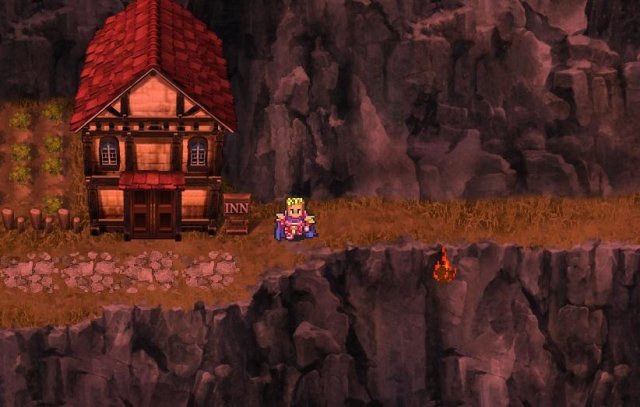 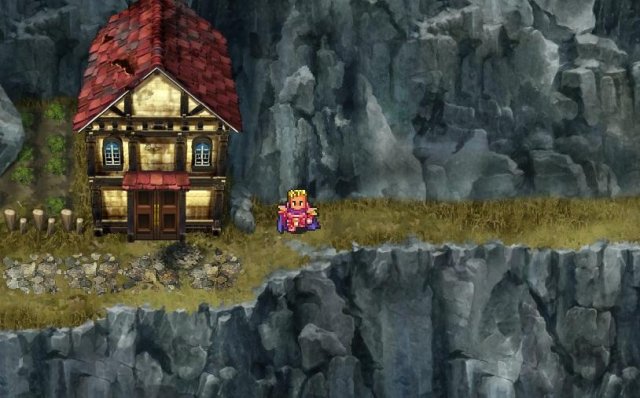 If you take a look at the map, you’ll notice something new has appeared. For now, ignore it and go to the Seer’s Citadel. 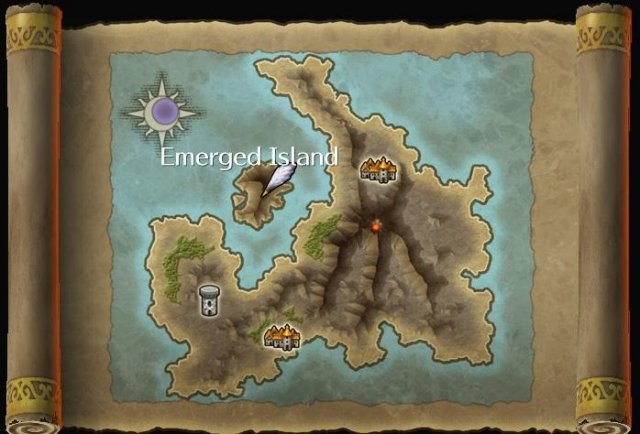 Unlike when you visited before, there are now monsters everywhere. Walk inside and go through the statues to open up a new path. 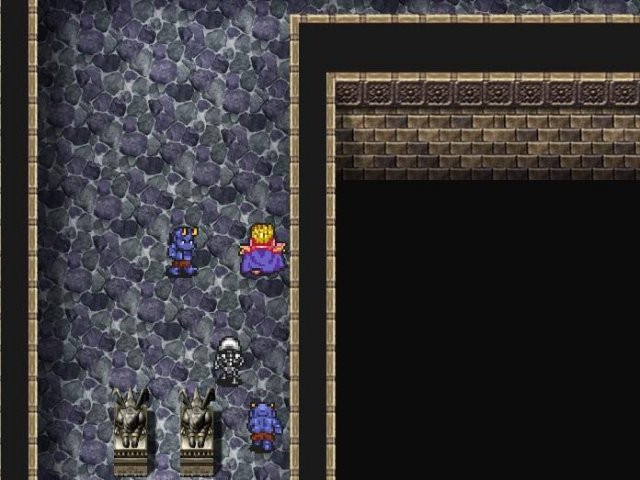 Once you reach the roof, enter the tower on the opposite side. Climb one flight of stairs and then exit through the bottom part of the screen. 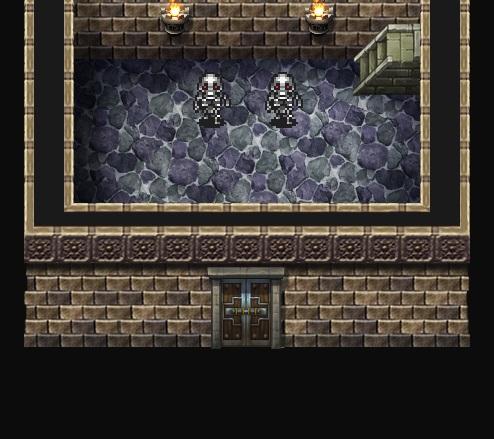 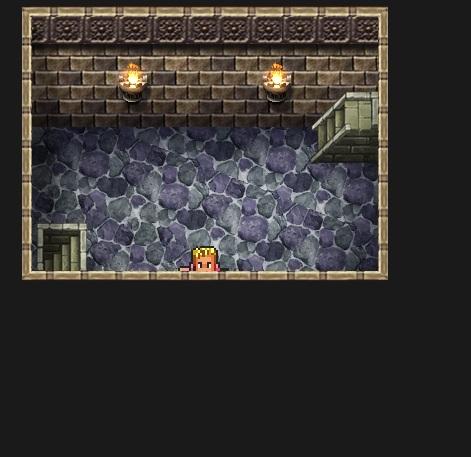 Climb the stairs to the Sorceror’s room. Wake him up and he’ll tell you he’s going to the new island. 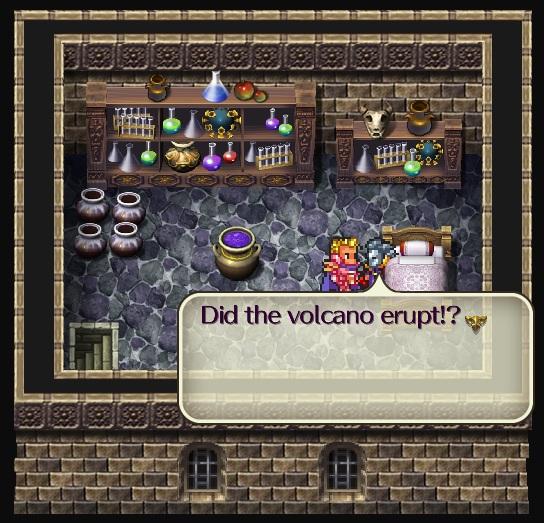 Leave the Citadel and go to the island. On the right side, there’s a set of stairs. Head down into the dungeon. In the middle, there’s a switch on the floor. Stepping on it will make the elephant statue on the right light up. Go directly right from here and find another set of stairs. After going down the stairs, go up until you reach a cave. You’ll then find the Sorceror standing in front of a chest. 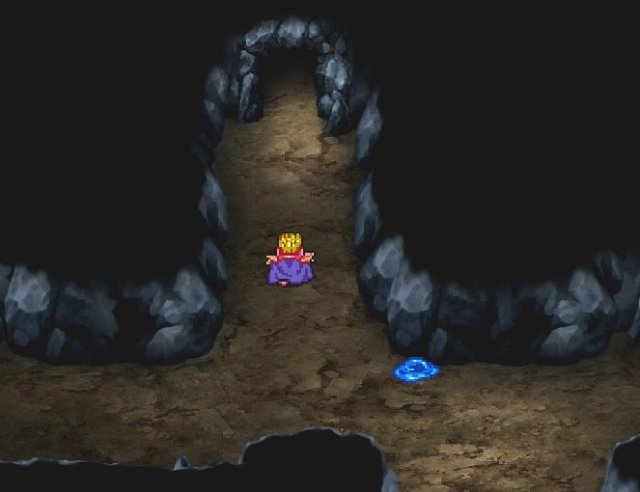 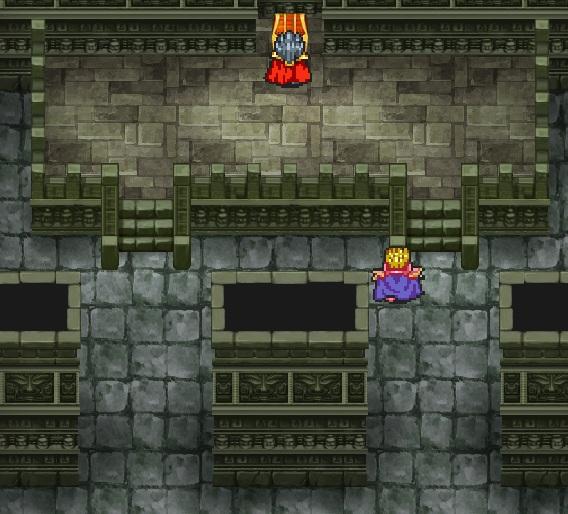 Talk to him and you can choose to either fight him or let him go. Letting him go causes dark magic to be lost, so fight him. I recommend saving beforehand, he’s not particularly difficult but is still capable of killing your entire party with a single attack. 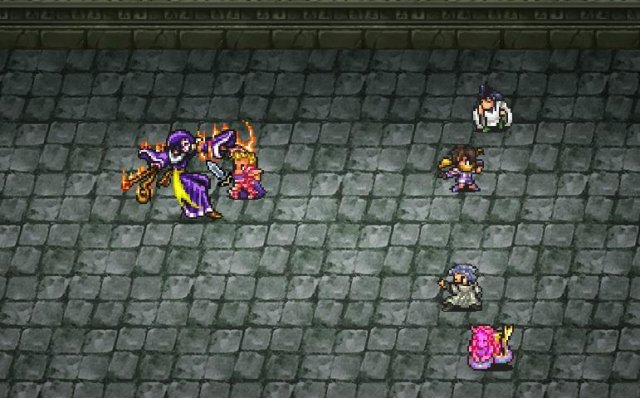 After this, the Emperor leaves the throne and one of your party members takes their place.

Return to where you fought the Sorceror. Open the chest to find some gold, items, and an a magic tome. Return to Avalon and head to the magic lab, specifically the divine lab. Talk to whoever and they’ll take the tome from you. After this, leave and head right through the forest. You now have access to dark magic.