A location guide for finding all of the 10 urns that contain remains of Duinlan and Hythe in the “Vessels of the Gilded Warrior” quest.

The enviroment design is non-linear, so there is a multitude of ways to get from one point to the next and multitide of orders in which these urns can be found, so I just picked one at random. 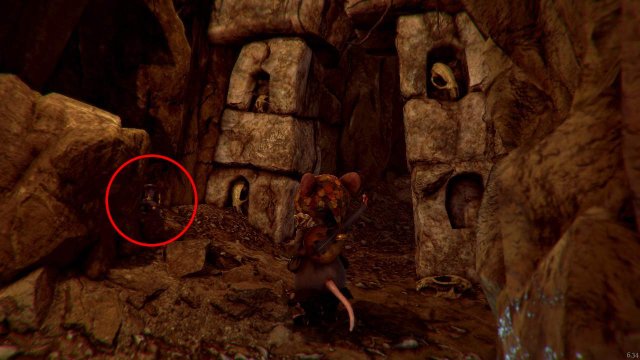 #2 (Duinlan) – On one of the platforms inside platform room 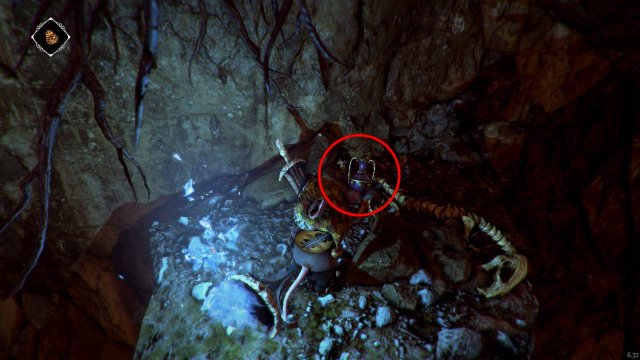 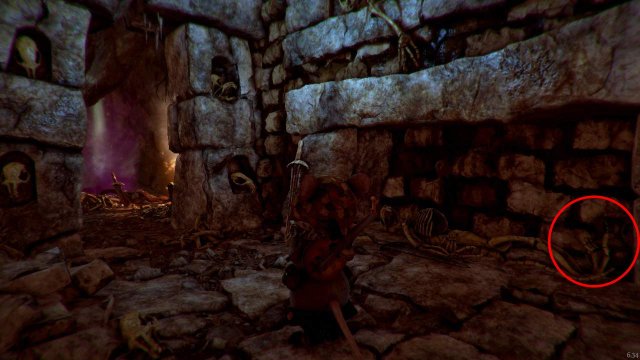 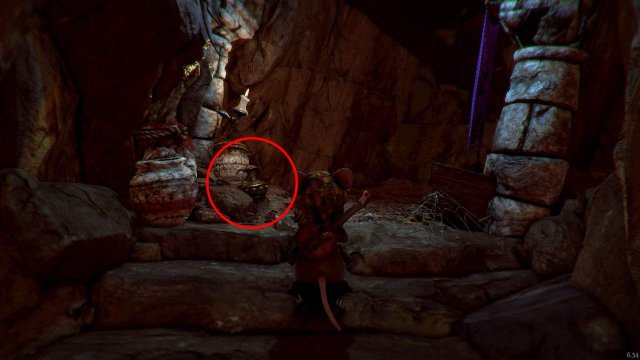 #5 (Duinlan) – At the entrance to The Great Hall, behind rocks 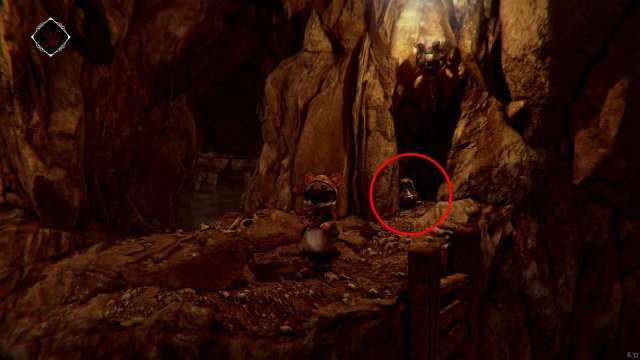 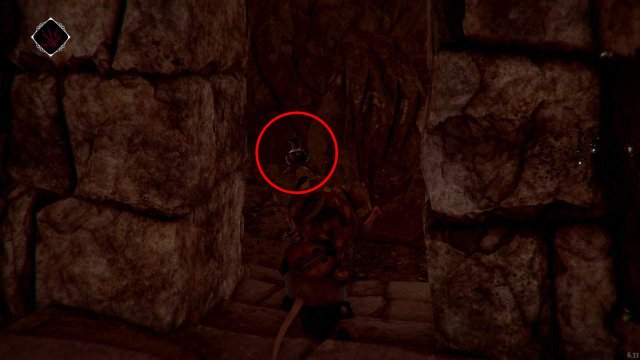 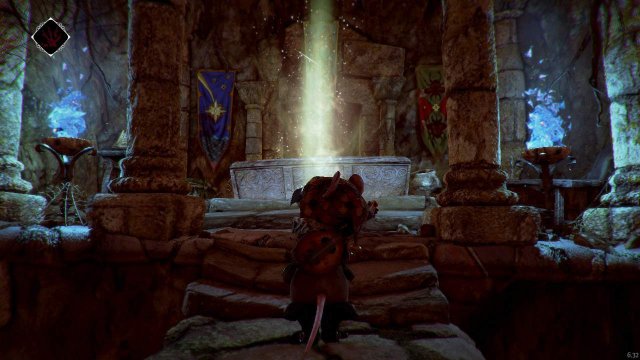 #8 (Duinlan) – In the Lower Hall, after speaking with magpie 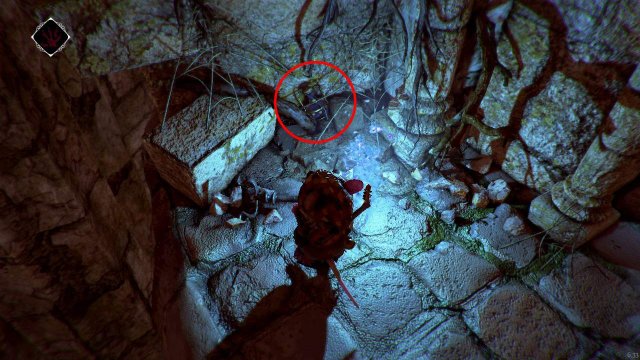 Again, these can be done in any order. The numbering is random.

#9 (Hythe) – Inside the large chapel with worm, on the shore 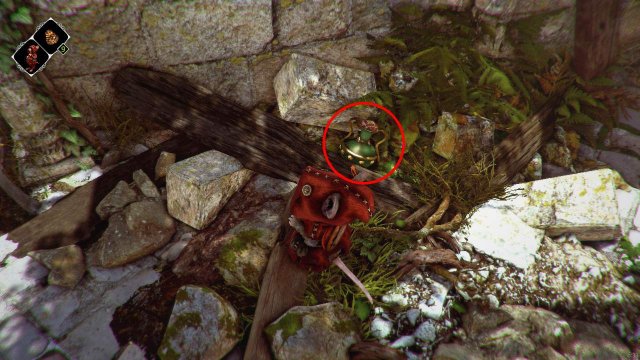 #10 (Hythe) – In the cave that connects Northern Slopes with Harbour 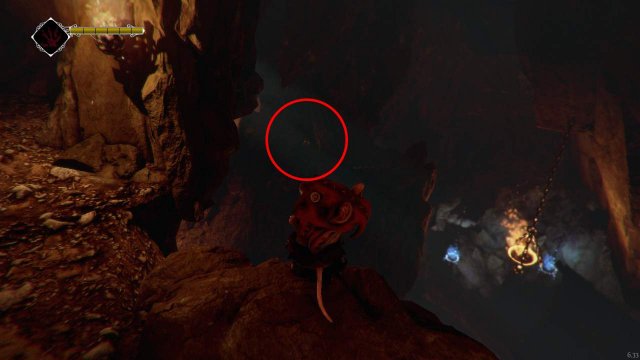 A guide to the costume locations for Ghost of a Tale. It also includes the locations of clothing that doesn’t form part of an actual costume set. Other Ghost of […]

Item locations for Fatale’s quest, “Fatale’s Secret”. Three Headed Acorn Location: courtyard – east side At the east side of the courtyard (the side with the large portculis), the acorn […]

Skappbeetles flown the coop? Here’s some help to round up the pesky little critters. Other Ghost of a Tale Guides: Duinlan and Hythe’s Urns (Location Guide). Fatale’s Secret (Potion Item […]