A full tutorial on how to become a Professional Scout in CSGO. From zero to side way jumpscouting!

Sensitivity: When scouting, speed is the key, that means the higher sensitivity you set, the higher skill level is possible for you. Though, takes a lot of time to get used to high sensitivity.

Relevant information: When being a scout, checking each corner is necessary, and being able to react to any sort of movement or sound is also necessary. Though, when having a high sensitivity, it becomes extremely difficult to use any other gun that doesn’t have a scope, but still.. Possible, and learnable.

Keep in mind that these settings are only recommendations. Depends on preference.

What is Endless moving: Endless Moving is basically moving as much as possible, that is essential to scouting. 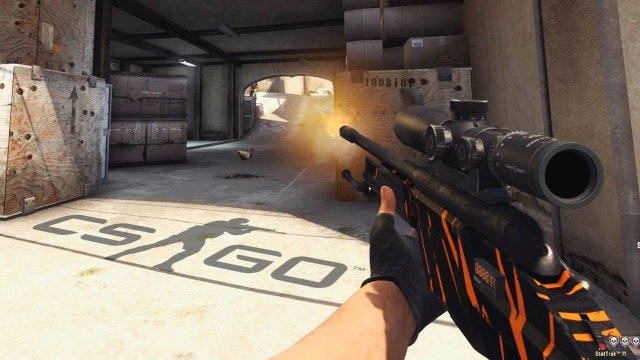 Scout Headshotting: Hitting the head with the scout is a NECESSARY step.

Flicking headshots: On a custom map with standing bots. 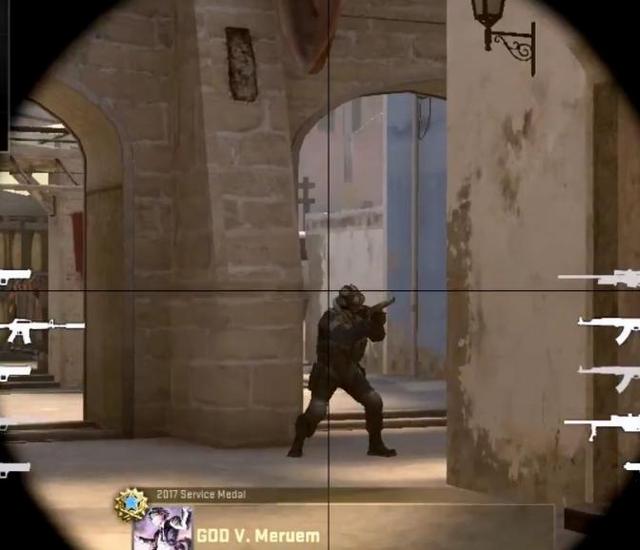 Tip: Keep a close eye on the radar, and retreat whenever you get a frag. Don’t ever jump in a zone that has more than 1 enemy in.

The perfect zoom would be in a place where you’re able to react, and that would not let the enemy hit you first.

Conclusion: Wait until the enemy reaches the climax of your scope, and then shoot his head. 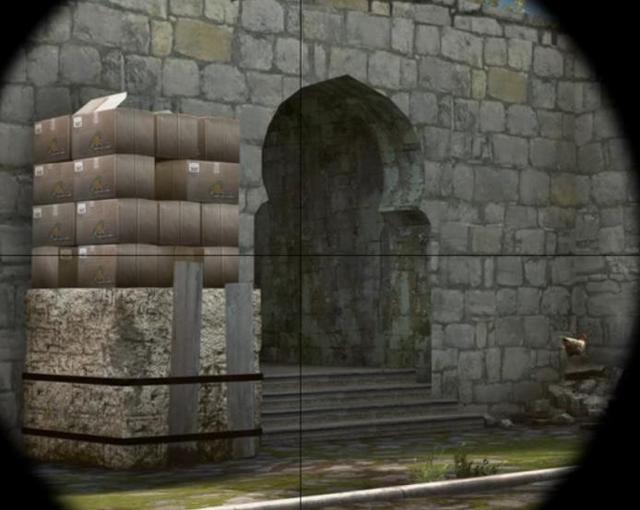 Scout Wallbangs: Scout wallbanging is basically a micro peek, but instead of peeking for the second time to prefire at the enemy – keep hidden and just shoot through the object.

Scout Assumpting: Basically put to your mind that the enemy is going to be in a specific spot, that’s basically a micro peek without a micro peek. (Common spots mostly)

Jumpscouting: Jumpscouting is basically jumping and shooting at the enemy in mid air. Common thing before the scout nerf.

Hitting the head with jumpscouting is extremely tricky, and difficult, that’s why it’s not necessary at first. Would recommend practicing that part after you’re able to flick jumpscout.

Sideway Jumpscouting: Jumping sideways in mid air with the scout, and shooting with 100% accuracy.

I decided to show a a few basic smokes and flashes on the new Dust 2. ContentsT-Side to Smoke the Awper Watching LongT-Side from A Short / Catwalk for a […]

Danger Zone is CS:GO’s Battle Royale mode. It is an 18 player game-mode which can be played individually, in duos or in trios. Danger Zone takes a twist on the […]