A guide to a semi-automatic loot farm from lunchboxes!

Hey there everyone!
Last week I was finally trying to get into making a factory with Fallout 4: Contraptions DLC, and I stumbled onto something.

Having set up a builder to make lunchboxes and run them towards sorters and storing the loot and the lunchboxes itself, I tried finding a machine that broke down the lunchboxes to components, but couldn’t find them. I saw there was a mod for it, but I’m not big on playing with mods.

Here is my setup.

I place my steel in the green steamer trunk, which gets transported to the builder to make lunchboxes. 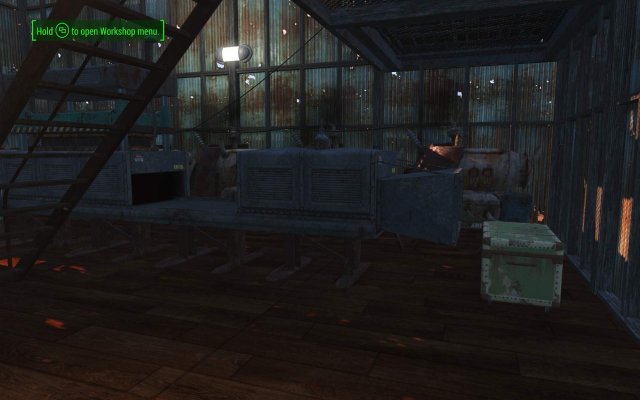 Which then gets transported along a conveyor belt, where I hit them with either a melee weapon or pistol. You actually see where the boxes fall in the picture. 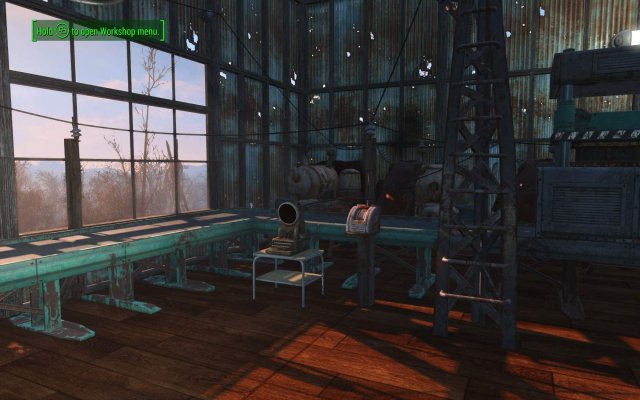 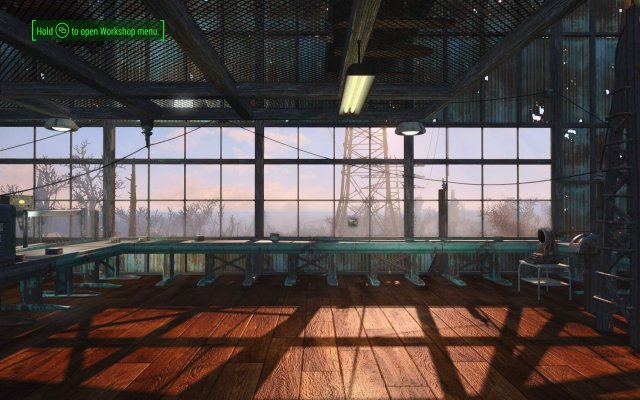 Here it gets sorted first on Steel components, which filters:

These items contains Steel and I use them to make new lunchboxes.
The second sorter filters out Vault-Tec Lunchboxes, so this way it will be seperate from the loot it contained. 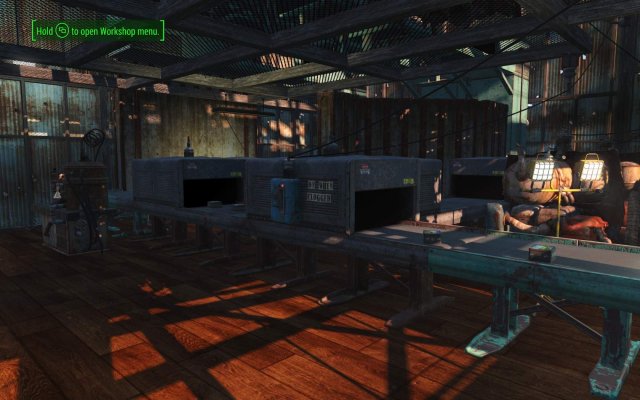 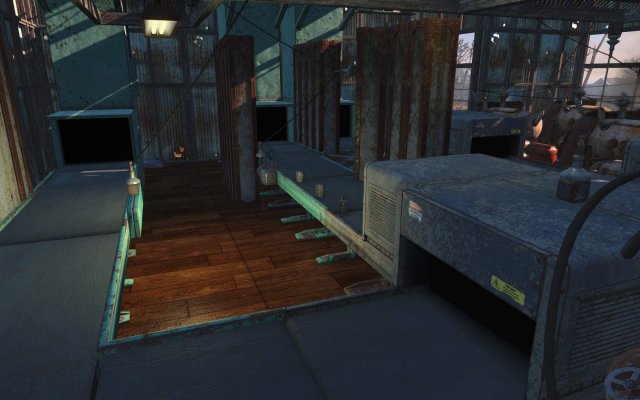 This is the second floor, where non-steel loot will go to another lift and the lunchboxes go towards a storage, to then be sucked out of by a hopper. 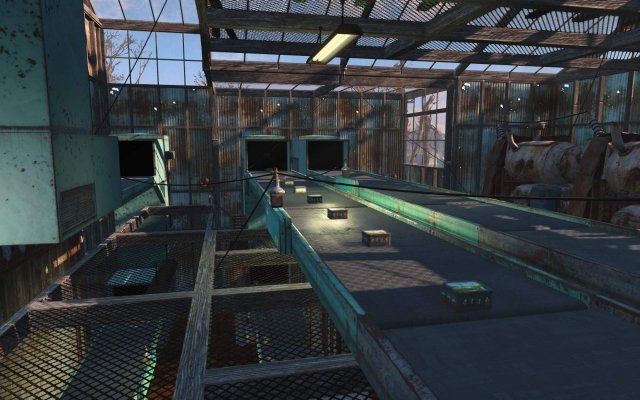 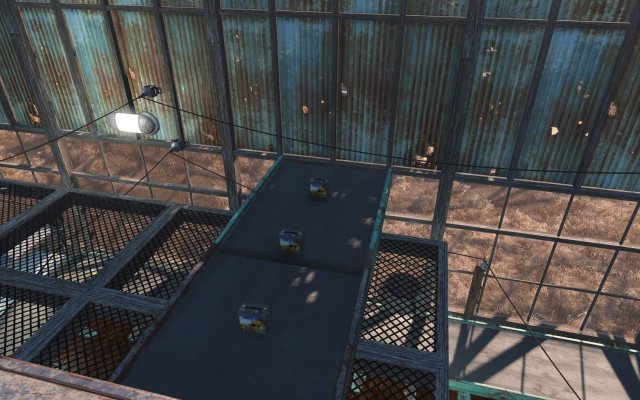 This is where I further sort my loot. Most times I only got:

Maybe it’s because I have low luck to not receive other items, but we’ll see! 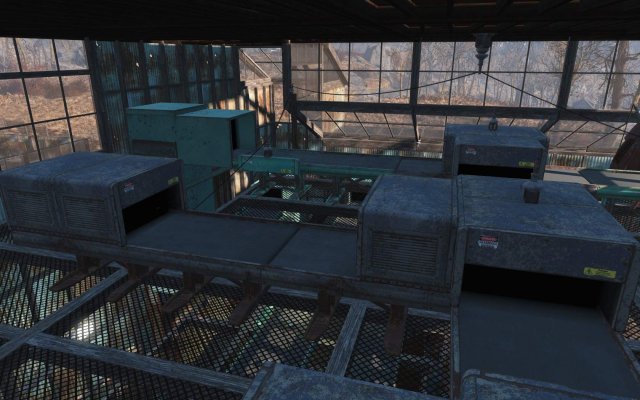 Fallout 4 – How to Kill Preston

How to Kill Preston or Any Essential NPC Another settlement needs our help. No! How? Easy way is to download mod, which makes all essential NPC killable. But You can […]

Did you ever wanted your companion to carry all of your items? No Problem! In This glitch ill tell you how its done! ContentsIntroducingFirst Things FirstThe ProofThe Actual GlitchConclusion Introducing […]

This exploit works on every non-quest item, and it doubles item rather than giving one item at a time. This exploit is still working to this date. ContentsThings You’ll NeedThe […]