Tips and tricks to optimise your playthrough.

Other Dawn of Man Guides: 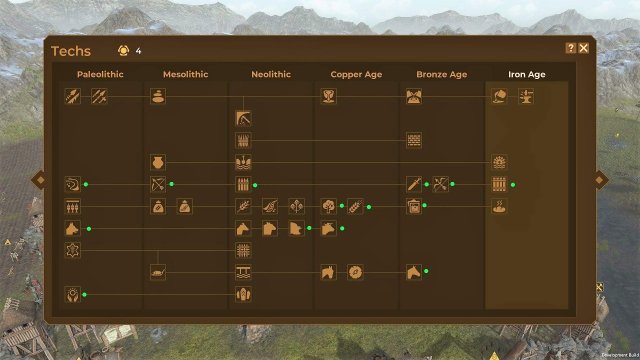 It’s currently dealing with how to maximise efficiency from the AI and workaround the gremlins in early – mid game. Other Dawn of Man Guides: Starting Guide (Tips and Tricks). […]

What to do after the tutorial? Other Dawn of Man Guides: Beginner’s Tips, Tricks and Strategies. Advanced Tips and Tricks. ContentsFirstThe BeginningEarning Knowledge PointsExpand Your SettlementManual OrdersTask Priority Over Welfare?Leather […]

This short guide will hopefully give new players some idea (but not everything is explained, that would take away from a personal experience with the game) about what you should […]