This is a guide to making Aussie routes in trainz and the best places to get free Australian trains for trainz.

Queensland has a very unique style of railway compared to the other states. 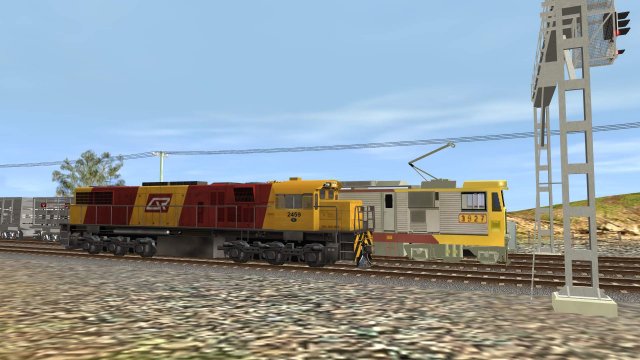 This does get a bit hard for content creators as both Narrow gauge (1076mm) and the normal 4 foot 8 and a half inch gauge exist for Queensland rolling stock, for starters I’d use narrow gauge track from the download station and tside items which have loads of QR assets in them. For trains I’d say getting the modded QR locomotives (1550 2100 2400 etc) on NG and other rollingstock for the QLD narrow gauge items. 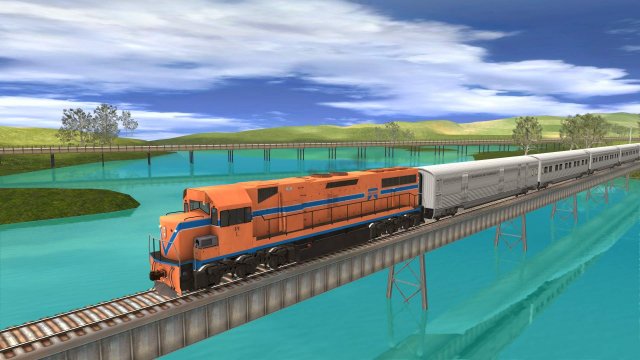 As for WA route builders there’s not a lot of NG stuff in the game but tons of SG trains and wagons great to use from WAGR to current era on Australian Trainz Division and the downloadstation, these include the WA crossings WAGR L Q S and P class, westrail wagons ARG C44ACi locomotives the NR class and Indian Pacific. 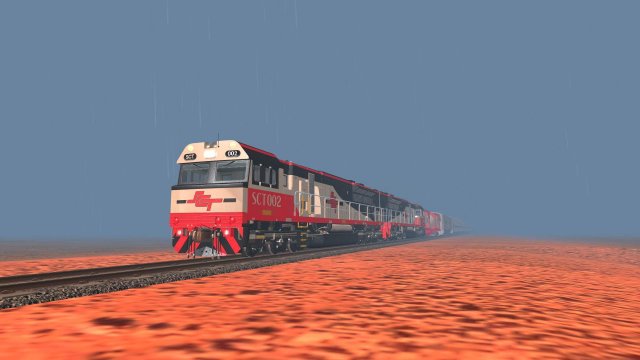 As for South and Northern Australia there isn’t too much to worry about in the way of track side objects locomotives and wagons but some exist on the download station such as the ghan NR class SCT super freighters and any other east to west trains, some local SA trains like the red hen exist and some SAR wagons on Australian trainz division for crossings just stick to the New South Wales high way crossing on the download station or the QR crossings 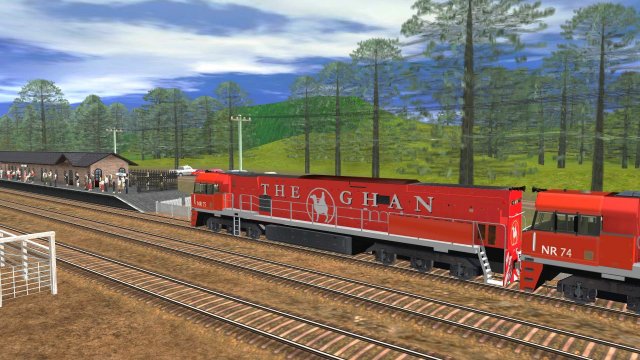 For the education state most things are the same as New South Wales but I’ll only suggest if you keep to the normal SG lines as there isn’t much Broad Gauge track for trainz and some trains like the N, P, A class locomotives and the Vlocity aren’t in Broad Gauge so no need to worry. 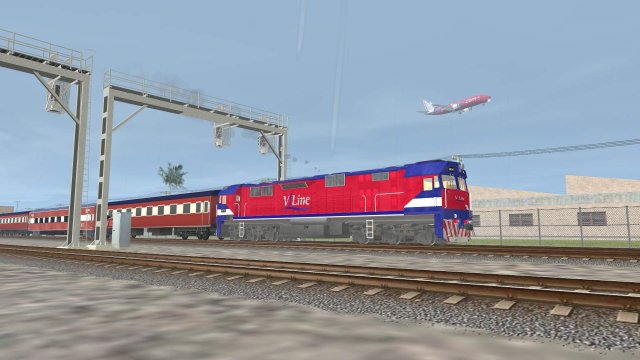 Online forms such as Trainz Victoria have some trains to download for free like the X’Trapolis EMU, other sites for trains to be downloaded from are the download station and Australian Trainz division. 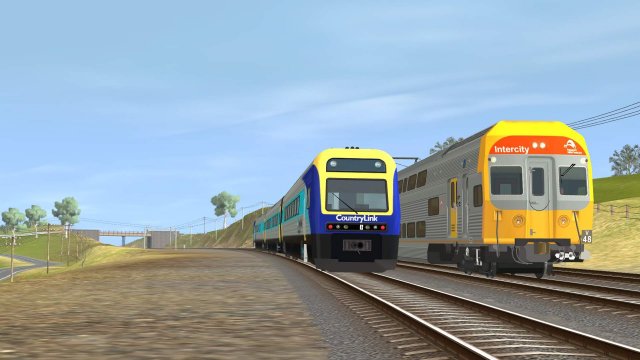 For the most populated state in Australia there’s tons of assets that fit the NSW railway system from platforms to signs to trains themselves, for platform assets thebigman makes some great Cityrail and Sydney Trains/NSW TrainLink platform signs which work from the 1990s to the current era and deadly’s platforms which are under platform (1b) 5.0 with the current day used Sydney style, trains there’s tons to download in the download station and 3rd party sites like memeboy worrybrook station and what now, other trains for the NSW area can be found throughout the web and forms.