A guide to all maps, and how to unlock all gallery entries.

Until you get to day 2 you can’t really do much wrong:

Do other jobs to make the rest of the money (arena / dance / hunt / prostitution).

Dancing – How to Max Out Audience Size, Hype and Tips

A dance consists of 7 moves. For the 4th and 6th move, the audience will always demand for Luna to strip.

Initial hype: half audience size +10. Every turn it’s increased by 4.

Reacting to the audience

– God, your t*ts are the best. Shake ’em for me! The audience’s eyes follow my chest.

– I can’t take this! Shake the goods!

– Man, she’s spilling out of that outfit. That bra’s basically a string. I can practically see her nipples!

– Hehe, now she’s a good dancer. Wish I could just grab that *ss and plow right in.

– Oi, spread your legs! I want a good look at your crotch!

– Oi, spread your legs! Show us what’s up there… Hehe!

Prostitution – How to Get the Perfect Price 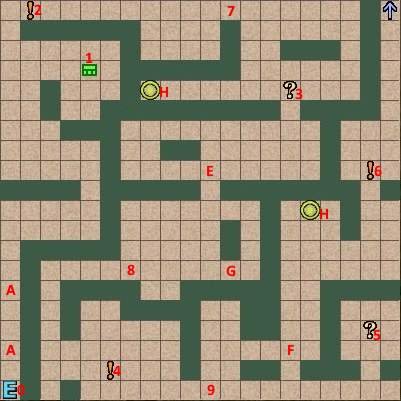 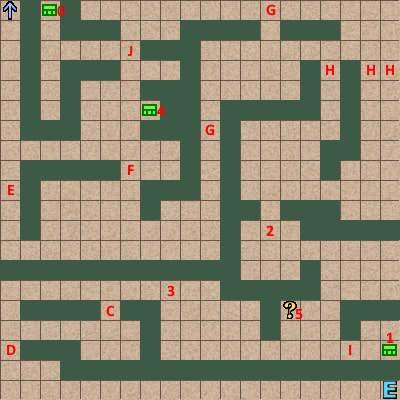 Either bribe the guard, or defeat the Kraken (HP:500, weak to lightning / wind. Use magic arrow to escape the tentacles) 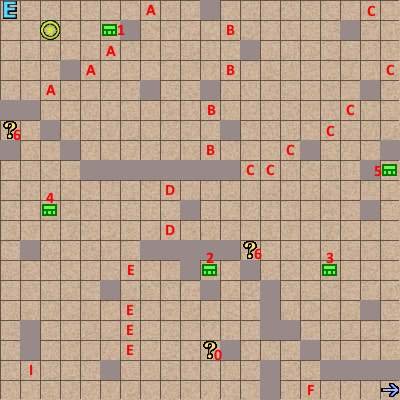 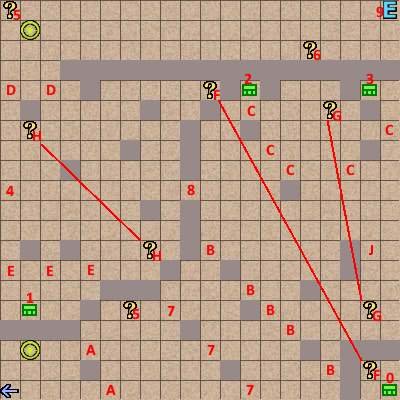 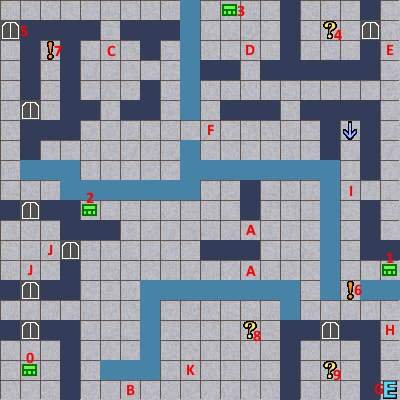 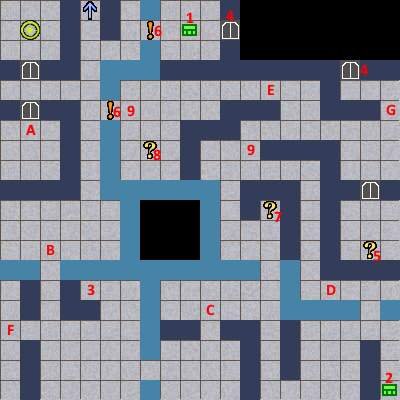 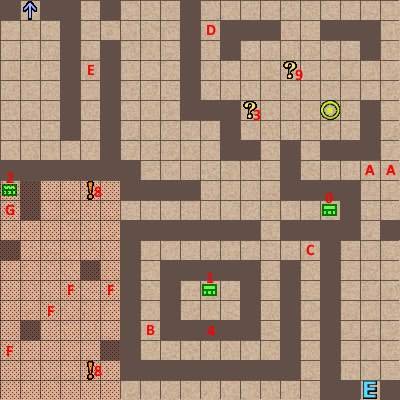 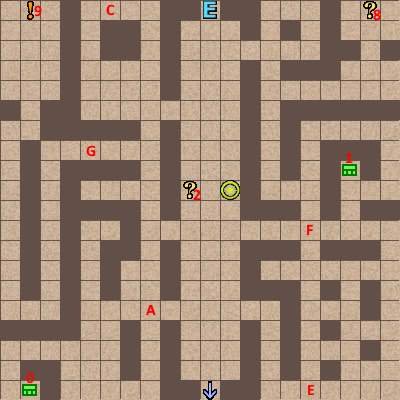 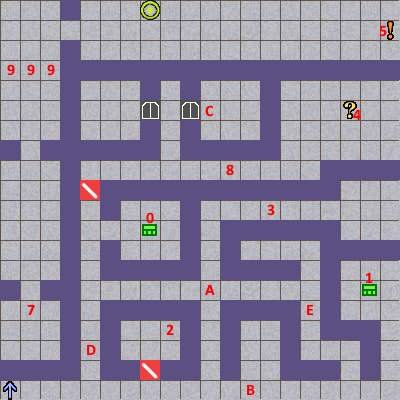 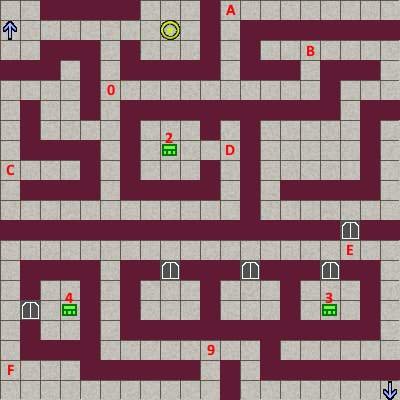 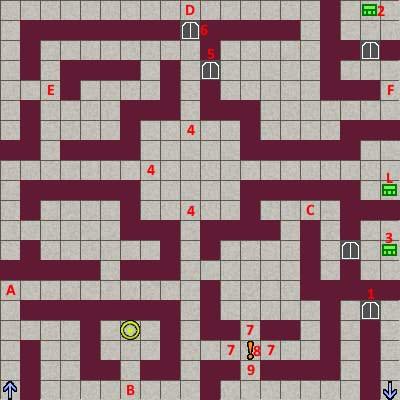 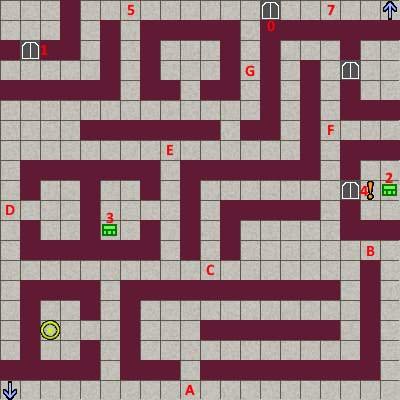 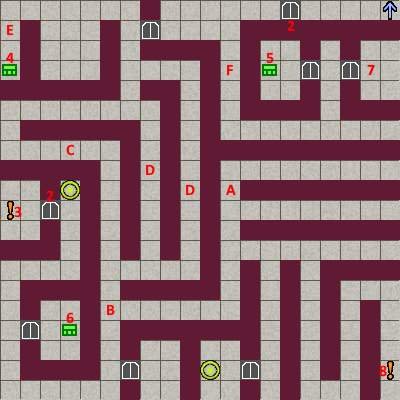 Deals with the Old Beggar

A Bet with an Information Broker

Deals with the Pimp

Defeated by Goblins (F*ck and Chuck)

Defeated by Goblins (Taken to Nest)

Torture at the Enemy Base

My Days as a Sex Slave

Reunion with Luna, as a Slave

Dancer on the Stage

Defeated by the Collar Keeper