Alright Recruit! This guide right here will teach you the basics of Zombies, so that you will hopefully learn not to shoot yourself and get to wave 20 or further! Let’s face it, all this information is going to go in one ear and come out the other.

What Is The Zombies Gamemode?

Before playing Zombies, Recruit, you must first understand what it is and where it came from.

A major update was released, expanding upon the offline and online content, adding two new maps, Container Yard and Siberia (Jail) and The Killhouse, where Movement, Accuracy and Skill is put to the test amongst all the players in Pavlov, and Zombies, the first gamemode in which players must truly co-operate in order to survive. 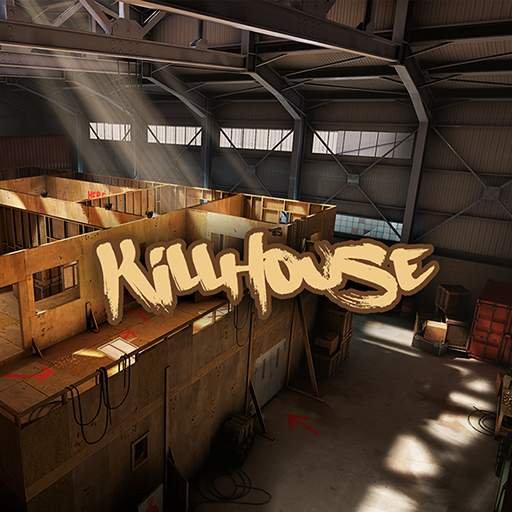 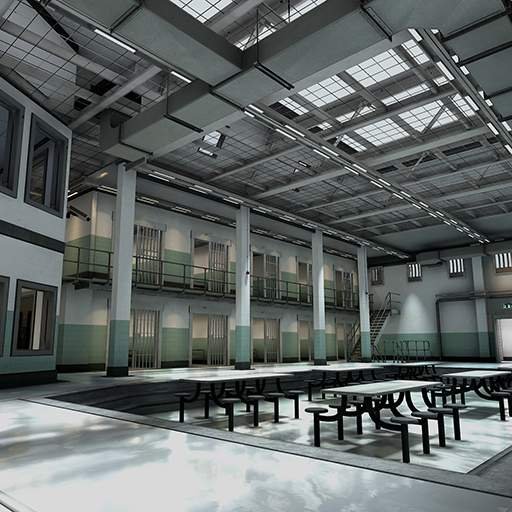 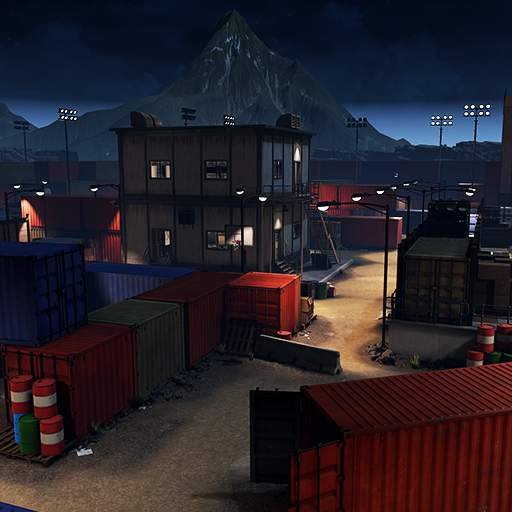 What Are the Zombies? 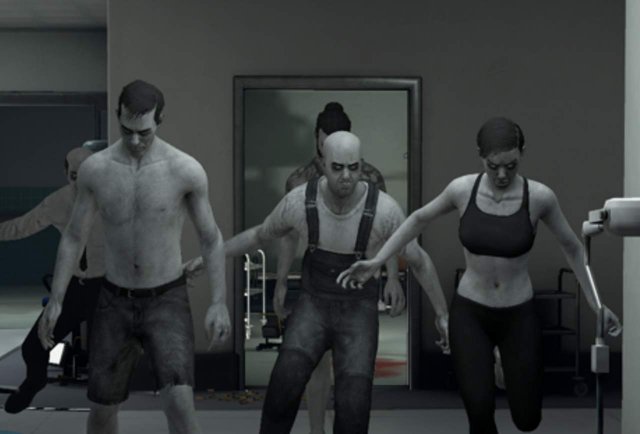 These things right here are called Zombies, the most common and only enemy in the Zombies Gamemode. They are fast, dangerous and… kind of smart? From my game experience, most of them tend to overwhelm you in groups and kill you, but some of them choose to serve as distractions, running close to the player but side stepping in order to avoid your bullets. Apart from all that, they serve as your basic enemy in the Zombies Gamemode, and are easy to kill, one shot to the head or a few shots to the body.

Friendly Fire is a thing! Do not shoot your teammates, and do not shoot at them while they are chased by a horde or if there’s a zombie behind them, instead, move into a position where you can shoot without putting your teammates life in danger.

Do not group together, while strength in numbers certainly applies to this gamemode, being too close can lead to accidental friendly fire or being overwhelmed.

Sharing is caring if you see a teammate in need of painkillers or weapons, do not leave them as zombie food, even if your teammate is bad, every man is necessary to survival. If anything just use them as bait.

Aim for the head, it is common sense, everyone knows that a shot to the head will kill a zombie easily.

By using either your fists or your weapon, you are able to hit zombies to push them away, while seemingly useless, this may save your life in some situations.

There are many ways you can use this to your advantage, whether it’s pushing a zombie while running or saving a teammate, you can use this in most situations where shooting would cause more harm than it should. 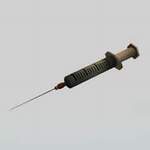 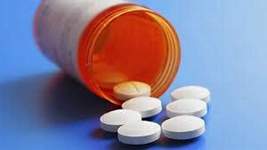 These two pieces of equipment right here are called The Syringe, and Painkillers. “What do they do?” you may ask, well I’m here to tell you.

Painkillers – Holding Trigger will open the bottle, tilt so painkillers are upside down and the pills start falling down, and aim near the head, this will heal you. You do not require to take all of them, as a few will heal you, so take some, check health, then take more if necessary. If health is dangerously low, take the entire bottle.

Syringe – The item everyone seems to get confused about, this item has 2 charges and is able to revive a dead teammate, simply hold trigger while the needle is in someone and it will revive them.

Now you know how to use the equipment, well done, you’re working your way towards being a professional zombie slayer, but don’t get too excited, this is only the beginning.

Opening up the leaderboard, you will see blue team and red team, red team represents the amount of zombies left, and blue team represents your fellow teammates and the wave you are currently on. Not much else to say about this one. 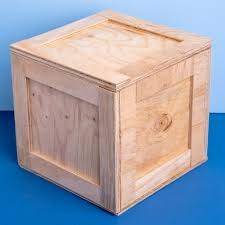 After every wave, a crate will usually spawn.

You’re getting there, you just got a little bit more to read.

There is a side entrance which zombies love to run in from (flank). If you have one person guarding it, and the other three nearby guarding the other entrances (holes in the upper floor, the two hallways) you may have an impenetrable defence, which heavily relies on the flank defender and hallway defenders.

On the opposing side of the flank, there is a side entrance which zombies are unable to enter from, having four people on that side can result in a wall of bullets which stops most of the zombies.

In the hospital rooms, having 2 groups of 2 in opposing rooms guarding one door can create a great defence.

If you are the last one left, instead of stopping while getting chased by a horde to revive someone and get eaten alive, try running around to keep them in a line then use the syringe a little bit early and poke them with it (holding trigger the entire time) to revive and keep running. This requires practice! Never use with the hand you are walking with.

The starting weapon. I can’t say that it’s bad or good since you are forced to use it on Wave 1.

Tip: Toggle between Burst-Fire and Single-Fire to use the Glock 18 to its best potential.

Mainly has a better magazine count than the Beretta, that’s about it.

Better than the Revolver, but I wouldn’t recommend using it.

Worst pistol you can get.

Better than the FAMAS.

Ugly but I guess it’s okay.

Best rifle to get.

Tip: Use a three round burst for best accuracy.

It’s not good but it’s not bad, swap it out for the M4 when possible.

Tip: There is a quick way of reloading, get a fresh mag and throw it up (not too high), take out the mag and catch the fresh one and put it in.

I don’t exactly recommend, but it certainly isn’t bad.

Great shotgun for this gamemode.

A rifle, not the best in this gamemode.

A rifle that penetrates armour.

The AK-47’s brother has decided to join us.

They removed the K cause they didn’t wanna get copyrighted by Hitler. Oh yeah, it’s garbage too.

Oh please, just wait till you can get the Saiga 12, pump action shotguns are overrated.

There are two lockers in the hospital, I believe one contains painkillers and the other contains a syringe, this may not be true. Or it might be, maybe it’s random. I don’t really know.

Zombies can get stuck on walls and on the upper floor.

This is a glossary for all you people who don’t understand some of these terms, these terms are related to my guide and not the actual meaning behind it (doesn’t apply to all).

Pavlov VR – How to Troubleshoot Update 24

How to troubleshoot the new update. Guide to Troubleshooting Update 24 Some users have been experiencing issues starting up the new version of Pavlov, This is due to our move […]

The beginners guide to Trouble In Terrorist Town in Pavlov VR. ContentsIntroductionEntering A GameCharactersBasic Rules And TipsWeapons Introduction Hi! This is the guide for the TTT Pavlov mod. Please note […]