This guide will hopefully help to avoid some frustration with The Long Journey Home. It’s a beautiful game scarred by vicious RNG and maliciously hidden basic gameplay.
Knowing some of the things mentioned here you will probably give it another chance and enjoy a great game 🙂

Ahoy travelers!
Lost at sea?
Here’s a little help if you struggle with ‘The Long Journey Home’.
This Collection of hints has little to no story spoilers and highlights some things the game does not explain all too well.

This whole thing applies to the Adventure Mode and to a certain extend the Story Mode. I never touched Rogue and considering the unforgiving nature of even Adventure Mode, I never will.

So, let’s start where it all starts.

All of them have some sort of part in the overall, well-hidden stories you can uncover. Zoe for example can unveil a galaxy wide conspiracy, Kirsten can change her fate upon returning home, Siobhan can help you unleash eldritch horrors and so on.

This is all far from basic and depends on the generated galaxy, so I’ll talk more about their general roles and uses in practical gameplay terms.

For anything else, please notify or request.

Each of them also brings a one shot or valuable item. All of them are somewhat useful, but Kirsten’s and Malcolm’s consumables can save your life, so they’re almost always good picks.

I won’t go through the whole roster and instead point out who’s a solid crew you can survive with rather easily.

Malcolm is a must, if you struggle with the lander. He seems to make controlling the damn thing easier. I didn’t see any drawbacks of bringing him along. His banter is nice, he seems to repair the lander well and didn’t screw up mission encounters.

Ash is probably the most important man to bring aboard. He can make medicine out of plants and mutated corpses and boy do you need those.

Alessandra can repair your ship’s components. It’s purely luck as the repaired part is random and can also be chosen from the lander. The items that do this are very, very, very rare. So it’s almost enough to not take her with you and choose someone you find more interesting instead.

Nikolay can use rare items (which Alsessandra would use to repair mods) to create a random mod. This could be awesome, redundant, or not very helpful in general. It’s always good for extra credits, basically, but these things are SO rare that you’ll have him sitting on his thumbs the whole trip until you stumble over something he can use.

Those are the ones I’d recommend, at least Ash and Malcolm. Feel free to experiment with the rest as you see fit. 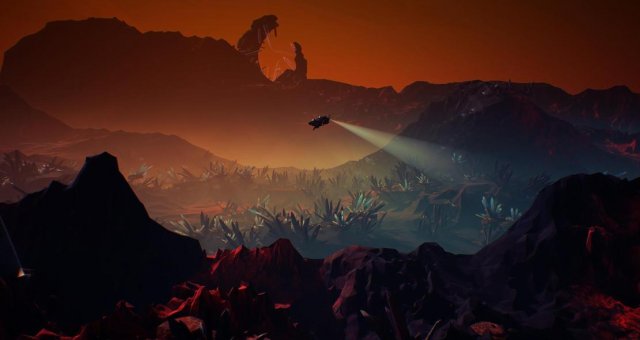 You get your typical flavor of ‘tanky’ ‘intermediate’ and ‘fast but fragile’ here.
This is the first time the game genuinely ♥♥♥♥s you.
The stats here are obscure and you have no idea what they actually mean.
I gotta go into the guts of the game here a bit.

First of all, there are no stats, no real ones, at least not for you.
You get abstract meters, with pips indicating how good a ship is at certain things.
Unfortunately, neither the consequences nor the exact in-game representations of those pips are given in most cases.

For example, each ship has mod slots. If the pips say ‘this ship got five mod slots’ the game does not tell you that two are already blocked by shields and weapons.

The game also does not tell you what max jump distance actually means or that your resupply costs for fuel and hull are ALWAYS fixed values, no matter how full or empty your tank or how damaged your ship.
This is huge stuff that absolutely would influence your choice here right?

Not knowing this, you would probably already drool over the tanky ship’s high survivability and dismiss the Discovery (fast but fragile) as an expert’s ship or an awkward choice.

Well, I fell into that trap, too, so don’t feel too bad.

I strongly recommend the Discovery. She mitigates a lot of the things that make this game so unforgiving.
The jump distance is insane. You have vast options when you jump with this ship, so you’re much less likely to find yourself stranded with wrong resources or far away from points of interest like shipyards and starports or, most importantly, from a refuel.

She performs well in combat and asteroid fields and if you’re low on money, you can bring her back into shape anyway.

Her tank refills for 30 bucks and her hull can be repaired for 75. With how economy and ship sustainability works in this game, this is another huge advantage. At least as far as I can tell.

It’s of course relative, because capacities are generally different among the ships.
BUT if you only have 50 credits, you can’t repair or refill the Endurance (tanky ship), so keep that in mind when you choose!

The Ulysses is fine, I guess, but neither her bigger cargo space nor other stats really convinced me.
The Discovery’s jump distance is just too big a factor to ignore, especially concerning her mod capabilities. 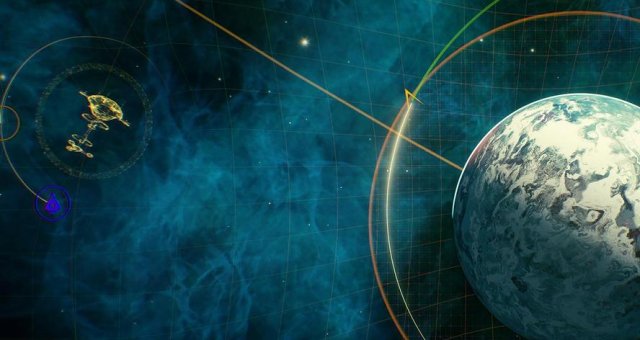 The same flavors apply, as do repair and to a certain extend refuel rules.

The Odyssey is armored as ♥♥♥♥ but drinks guzzoline like she’s a particularly thirsty warboy.
She has only two rows of cargo space.

Never mind the capacity, that’s not top priority.
I repeat myself, but what the game does not tell you right now, is that you can only have one, ONE resource of any name in a row.

So, it’s not even by type. You can’t mix gold and platinum in one row of cargo space. It all has to be either gold or platinum (or whatever you want to pick up).

If you picked the Discovery, you probably want a more versatile lander, but this one can get the job done just fine, if you’re planning your resource acquirement carefully enough.

At first, just like the Endurance, this one seems a safe bet. But you are trading in a lot here for some armor:

Low mod capabilities (one slot is taken by a pilot ejector by default, so subtract that), huge fuel consumption and only two rows of cargo space.

I’d avoid the Odyssey, but she looks cool, may get the job done, and you can basically pancake her a few times without worrying too much.

Sadly, the principles you can apply to the Discovery are not applicable to the Pathfinder.
She’s fast and agile, has lots of fuel you don’t even need and breaks if her pilot sneezes too hard. Her cargo space is way too small if you elect to fly with the Discovery as that ship sometimes needs the additional cargo space the lander provides.

The Serenity is your awesomely named intermediate lander. She has really good specs and does more feel like the best of both worlds rather than a compromise. She’s expensive to repair but overall you can’t go wrong with this one.

That’s my opinion on Crew, Ships and Landers, so let’s move on to general tips and things I find useful to know.

Those all apply to Discovery runs and maybe Ulysses.

Some of this might actually not work with the Endurance, as she’s a slow immobile hunk of metal you’ll maybe have problems sustaining the same way. 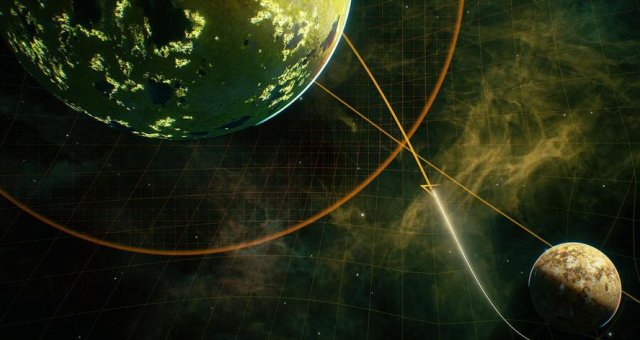 I assume you managed to get your ship into orbit without killing someone by now and somehow got used to the controls.

From now on, I will call the place where all the suns are in SECTOR and every place with a sun in it SYSTEM. I frankly don’t care if that’s correct or even the game’s nomenclature, but for consistency’s sake I’ll do so.

Mods for Ship and Lander

Keep in mind that two of your mod slots are blocked by shields and weapons. If you want to make a pure exploration run, you could technically remove them. I’d advise against that. You need weapons to crack asteroids, at least leave those in 😉

To be honest, I didn’t much care for lander mods. They just break too easy. As long as my mineral drill was functioning, I was pretty happy. But nonetheless, I tested some of them..

These lists are likely not complete, but that’s what I remember right now. If you have more mods and want to contribute, feel free to do so! 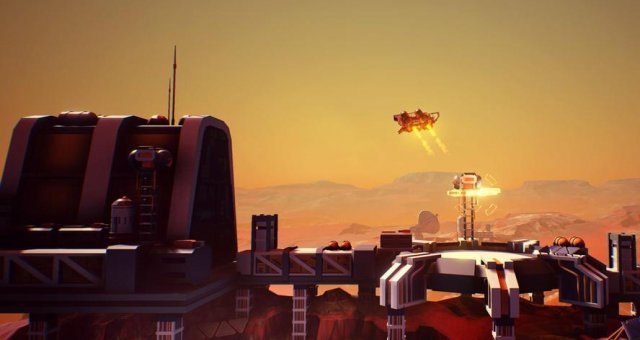 Moving on to Resources