First off lets go over the tower and its few options for choosing who to target. 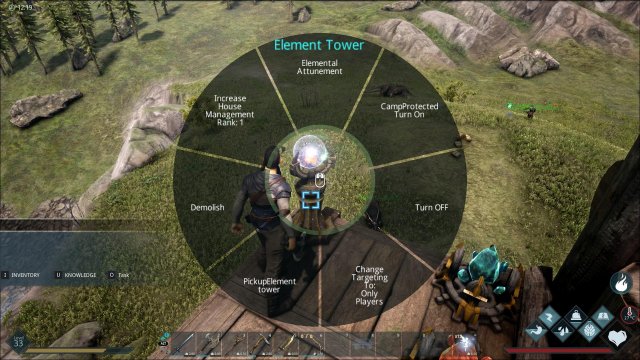 There are three main options for targets:

When choosing Everything option it will even shoot npc animals like those pesky panthers.

There is another option called CampProtected. This option when turned off will all the turret to shoot even those on your own faction, and when turned on will not shoot at faction members.

Now for the tower to shoot we are going to need to power it with some elements in a Spell Generator/ Elemental Stove. 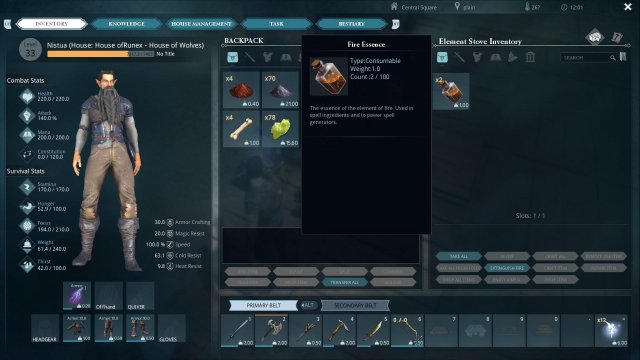 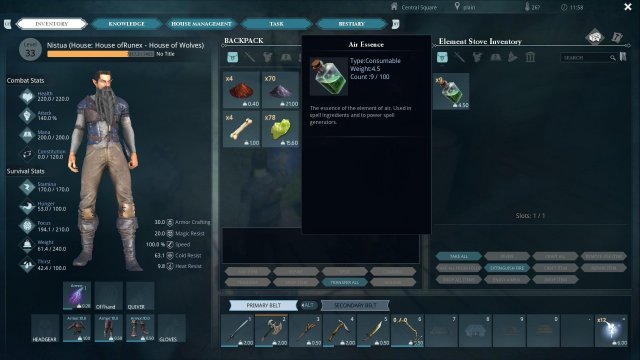 Once these elemental Essence have been place inside the Generator/Stove you will want to turn it on. Now upon accessing the interface for the Spell Tower in the top left you will notice that whichever elements you put in the Generators will now have a 1 next to them. You can click these elements and depending on which elements you choose they will have different effect for your tower shots. 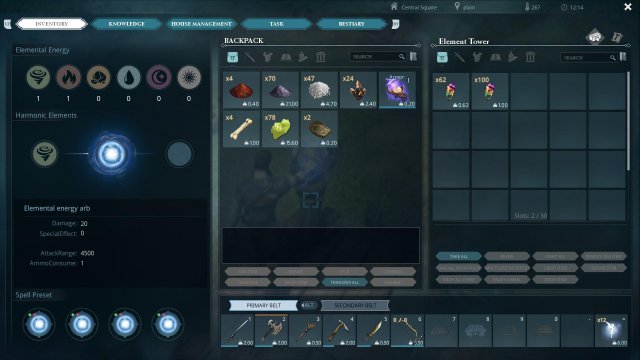 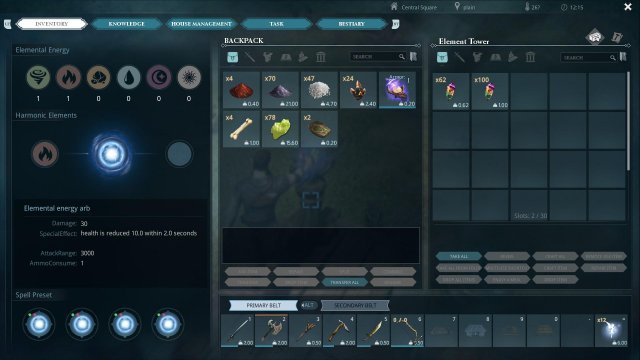 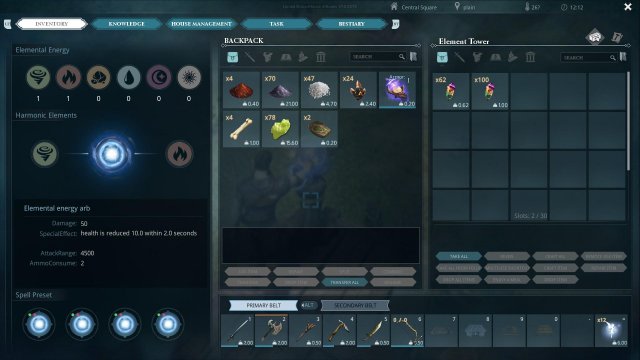 A quick list of item’s the human vendors will buy off of you. Other Dark and Light Guides: Meteorite Drops and Looting. Spawning in NPC’s (Cheat Codes). How to Taming […]

Dark and Light – How to Taming a Bargesh

Beginners Guide to Taming a Bargesh Split a ton of meat in your inventory into stacks of 1 and let it spoil. (They get boosted taming speed from spoiled meat.)  […]