This is a short guide by the Son of Cleve that should help you get through the first few hours of Grimoire without too much trouble.

Your party composition is one of the most important decisions you’ll make in the entire game. It will determine how difficult the first few areas are, your late game potetial, and your spell repertoire.

You also want to create characters with a sick backstory that you made up in your head, because you’re going to be spend hundreds of hours playing with them and likely start hearing them talking to you after binge-play induced delirium sets in.

Here are some tips and things to consider when making a party:

1. What is my fighter-to-caster ratio?

Fighters (classes like Warrior, Beserker, Ranger, etc) stay up front, soak up damage, deal most of your damage per turn, and have lots of options in terms of what armor and weapons they can equip (whereas casters usually can’t even wear armor).

Casters (Wizards, Necromancers, Sages, etc) are low-hp, high damage, and basically sit at the back of your party flinging spells at monsters while the Fighters tank damage.

Every party must have a Sage. Sages are basically a jack-of-all-trades caster that has tons of utility early game and becomes just as badass as a necromancer or wizard late game. You can potentially even omit a necromancer, cleric, or wizard from your party and have your sage fill that position instead. Obviously, they won’t be as effective as that actual role. But that extra slot would allow you to stick an additional fighter in your party. Make sure you get Detect Secret as one of your Sage’s starting spells. An Aeorb or Human Sage is a must.

3. You need an Aeorb character.

Every party should have an Aeorb. Their Mind Flay ability kicks♥♥♥♥♥early game. An Aeorb Sage is a powerful combination.

4. Bards are pretty great, too… in fact, they should probably be nerfed in an upcoming patch.

A Bard basically does nothing except shoot crowd-control effects at enemies each round, which can make combat a lot easier.

5. You need a pile of massive muscles.

You need a guy who literally is just there to get punched in the face so that other party members won’t. Make him a high HP race like Wolfin, Naga, Giant, etc.

Here’s a couple tips that will instantly make you a better Grimoire player: 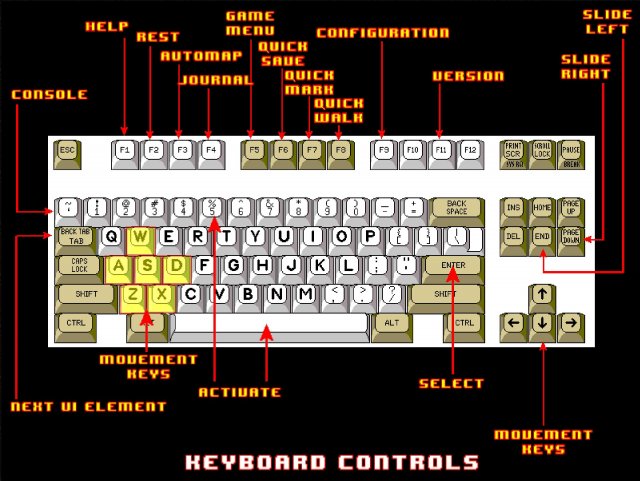 Grimoire: Heralds of the Winged Exemplar – Walkthrough for the First Few Hours

I’ll try to create a map of Grimoire’s world, to help people navigate it. Beware that this will spoil some secrets & shortcuts. Other Grimoire Guides: Basics Guide. Guide to […]

Each race carries different bonuses and deductions that will be applied to the character’s ability scores. The Human race is the exception to this, receiving 40 in all stats except […]