For getting Desire Worker you need to be level 65 because you need to finish HH atleast 1 time.

Villor and Fragment of Greed 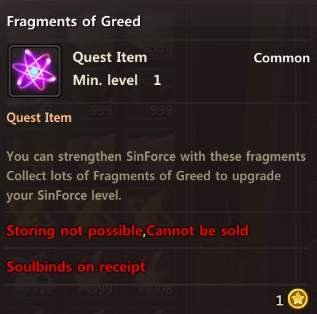 One Green and One Blue Quest from Villor

After finish this quest you will talk with villor and there would be 2 quest:

For green quest you team up with villor and eliminate his enemies. After that you will fight with villor 1v1 but you need to take ticket from Exivus from gcc , DH or buying this ticket from grutin-o-mat with 20 grutin gold . it’s gonna be hard if you don’t have HH gear and good brooches.

After finishing solo Villor you will be sent in Golden Citadel. Talk to villor and get your sun of Greed from him. Repeat this quest and gather sun of greed from him.

A short guide to explain Steel Graves and how to do some parts for people who are having problems or never did it. Introduction Hi, this will be just a […]