A short and concise guide in English listing the missables of the game and avoiding most spoilers. 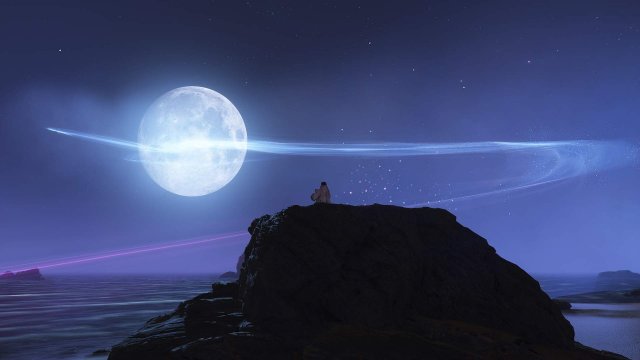 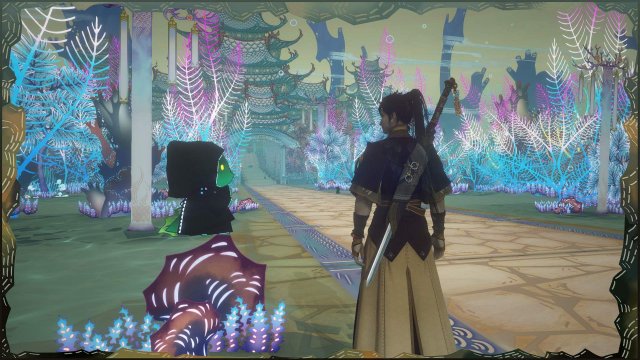 There are also some cutscenes semi-hidden, little details and short quests here and there between main missions as soon as the prologue searching the cave in Amber Reach, trying to cross the water mass in the nameless abyss before draining it, when you return to the ancient Oyster lake with Yue or the quest to find the dog in Dentong to name a few. Simply check the map for possible markers and search around regularly before moving on the main story. Not all of the events are marked. 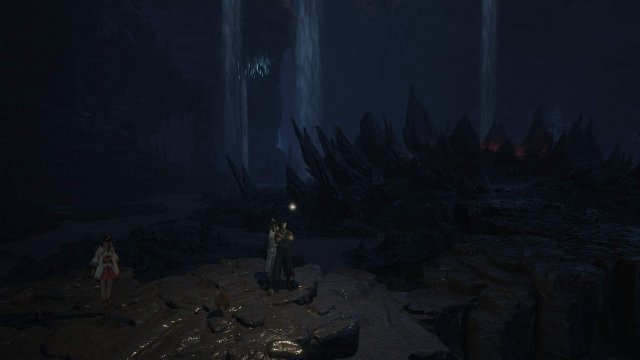 Try to do all the quests you can before procceding with the main patch if you are a completionist because many of them are time limited. This applies for getting the cards from the deck mini-game too.

Its said that the hidden notes of the nameless depth is one of the most easy sidequest to fail. The note people usually miss is the 2/4 one behind the campfire in the middle of some rock formation when your party take a rest and split. Speaking of which, as soon as you leave the cave there are some quests on the Yanping board that you can only complete that night. You can also fish frogs in the pond early in that time slot.

Dont obsess yourself with the 5 Softcents medicine quest from the Gujian 1 female in Skyelk, its a very late quest item you can obtain in the mission board of Yangping. This quest not dissapear.

Also there is the Green Tung secret boss. But its hard to miss, check and click the item Green Tung sword in your inventory after obtaining it, defeat the sword masters spirits in the Swordforge sourrondings and go to Quixia to finally confront him. Is a hard fight but not so hard to leave it for endgame, level 30 is recommended. 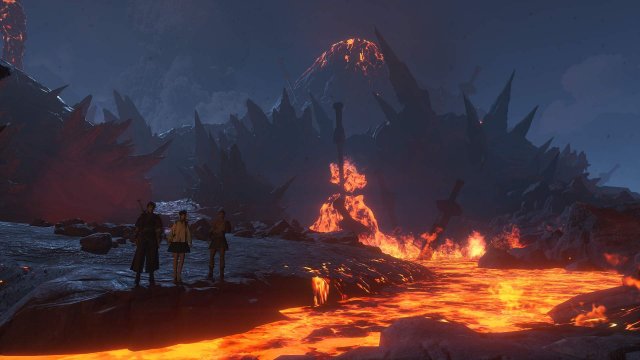 Alternative Endings for Some Quests

There are some “choose your adventure” points in the game that leads to the now infamous alternartive endings for some of the main quests.

How to get these endings is already explained in other guides. I do not reccomend the alternative endings in the first playtrought anyway (saving the swallow love and killing the blacksmith). You will miss two cool bosses and their trophies in the end dungeon this way. None of those decisions alter the actual ending of the game.

The choice between Beilou and the Shadowshase cub in the dreamchaser sequence only change a cutscene and a trophy. 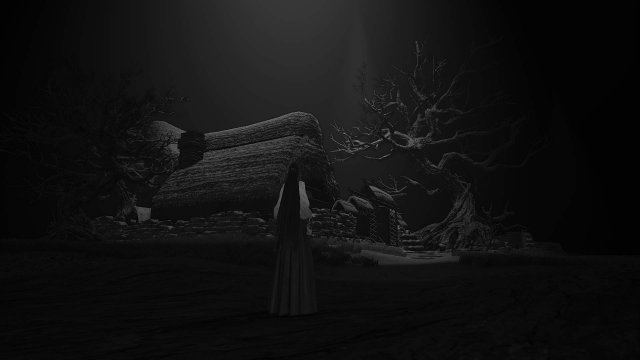 As the title said there is a hidden, happy ending for this pair.  How to Achieve This Ending 1. After talking to the Onyx swallows nearby and Elder swallow, the […]

In this guide you can find Fishing Location and which bait to use for fish. Guide to Fishes, Baits and Locations Introduction Completing information presented in format: Fish which you […]

Gujian 3 – Tips and Tricks for Getting Started

Before you play the Gujian 3 game, you will definitely want to know these simple but useful tips and tricks. If you have any tips feel free to share with […]