Holdout is mainly used to farm items and money, which is why this build exist. it can also be a good exp earner if you just sit there at lvl 0 while a friend does all the work.

This is a Turret Build. You will be Utilizing turrets heavily as they are your life, blood, and children. Feed them. 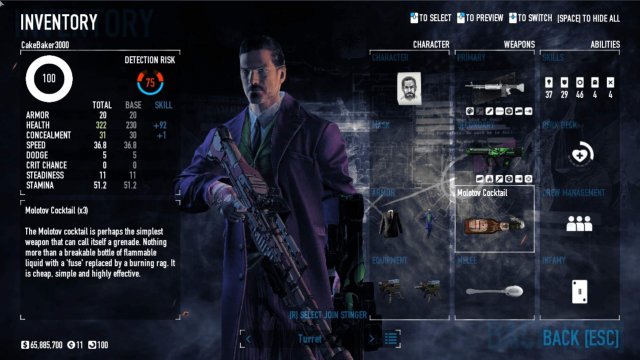 You’ll need to be at least Infamy 2 (I think) in order to actually use this fully. Oh and by the way, use the Grinder Perk Deck. 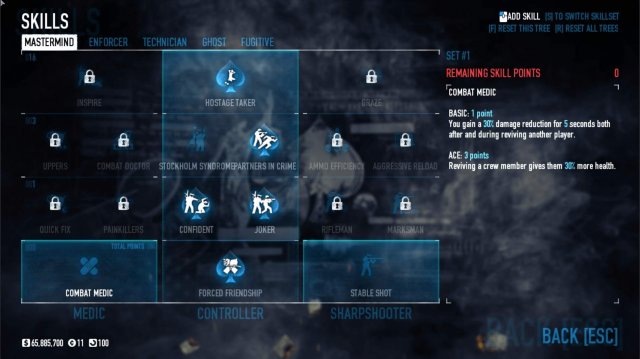 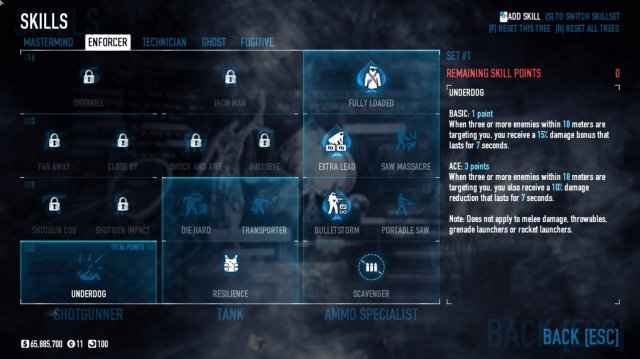 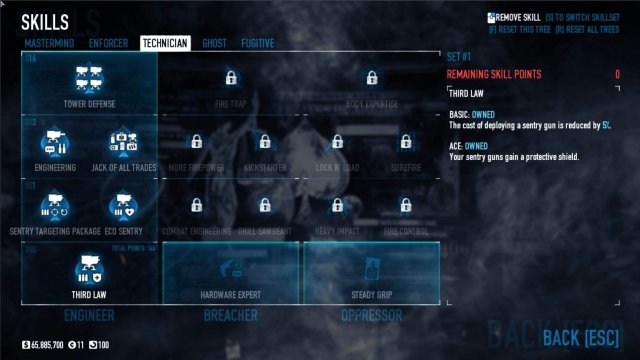 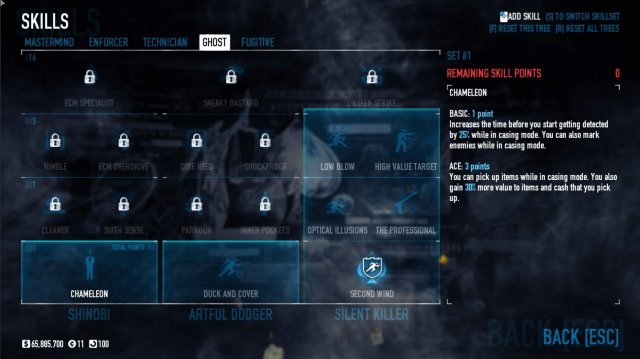 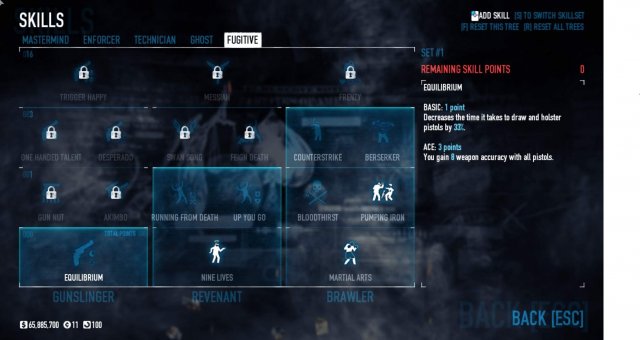 Alright for the weapon load out, I just ripped it straight from the TheKknowley. I’m not original with this, but just look at the other stuff. If you can’t follow this exactly for dlc reasons or just don’t want to, I recommend using an LMG and a grenade launcher. Any melee weapon is fine, it doesn’t matter. I use comically large spoon of gold, because funny ha ha. Same goes for any throwable.

Now this is where the important stuff is. I kinda lied in the title, this can be used for solo and with friends. Since you can have 2 deployables, you can prepare for solo or online. For solo, just use turrets for both deplyables. If you are online, use turrets as your first deployable and an ammo bag as your second.

I recommend using a better bots mod. Just give all the AI LMGs and follow the screenshot for skills and whatnot. 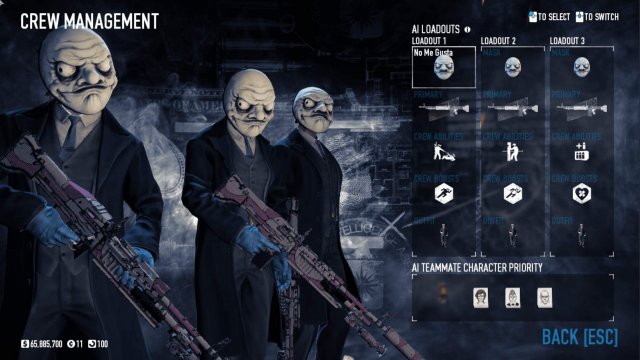 Now unless i’m forgetting something, this is how to use this kit.

Limit Your Shooting. You will not be doing any shooting at all. This is made for you to sit back and relax. The only shooting you will do is if the hostage is being freed

Your turrets, much like your mom, require a lot of attention. I recommend you have UI and HUD mods installed to monitor their progress. You must constantly keep them full of ammo. Run out to collect ammo from dead bodies, but don’t get downed in the process.

Make sure to set up extremely close to the hostage, as to where if a swat unit tries freeing the hostage, you can easily shoot them.

In Wave 1, immediately take Heavy Swat as hostages. They should last the whole game, but take more hostages anyway, just in case.

This guide will show you all possible vase locations needed to get the Just to Cheese Them Off achievement. Want more? Check out this guide: Thinking Ahead Achievement. Just to […]

This guide will show you how to get the new Thinking Ahead achievement in the Ukrainian Prisoner heist. Want more? Check out this guide: Vase Locations / Just to Cheese […]