The heavy support is a pretty flexible role. It can deal a lot of damage. It can do a lot of suppression (bonus damage for friendlies and move speed penalties for the mobs) It has a lot of different variations that can work, some of these classes are complex and I’ll mostly be going over what I enjoy. 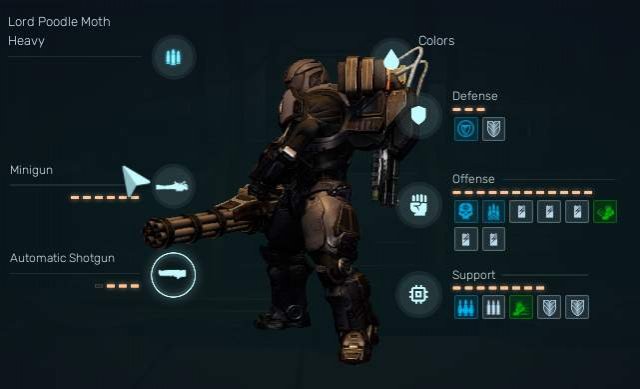 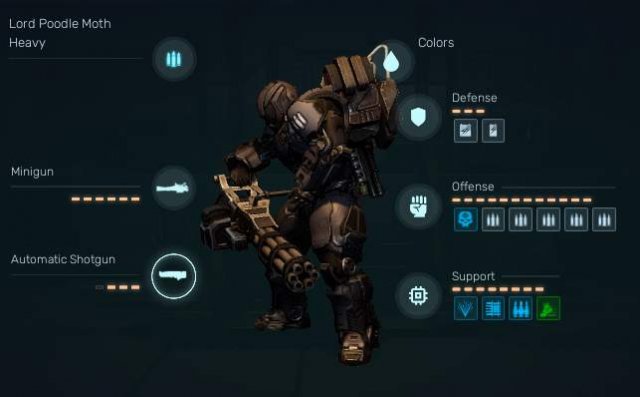 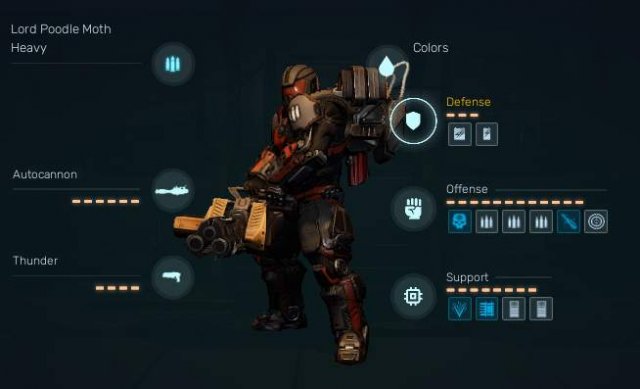 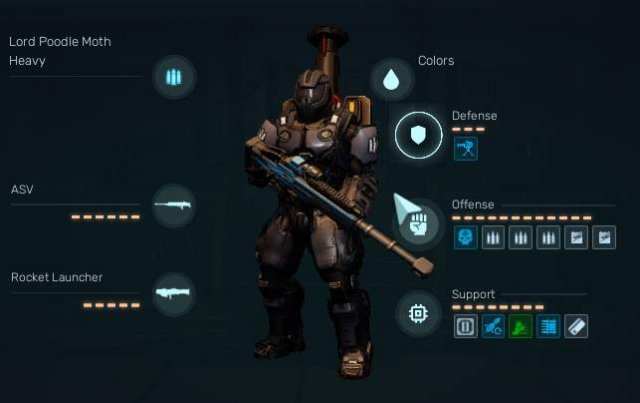 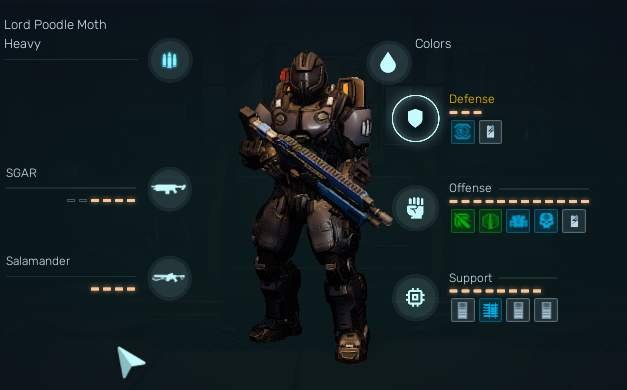 You can really use whatever build you want, Mini gun would benefit from wired and stabilizer.

Welcome (back) Marine, in this short build, we’ll cover the basics of the game, character building UI, ingame UI, and gameplay basics mostly. ContentsFirst Steps on MarsWhat Changed if You […]