Confirmed on my second playthrough that I do have all the Armour Pieces in the game listed on the maps, so you should be good to go for your Skinmaker achievement. 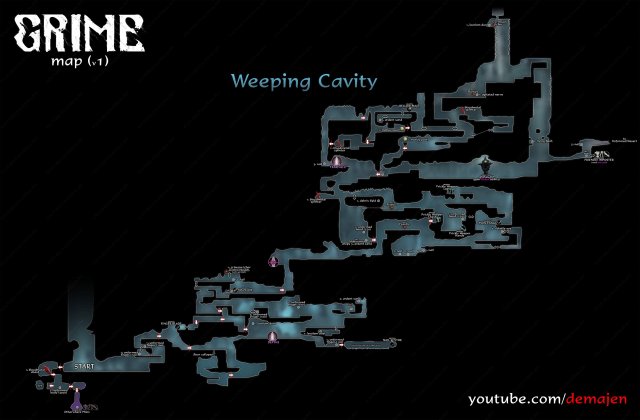 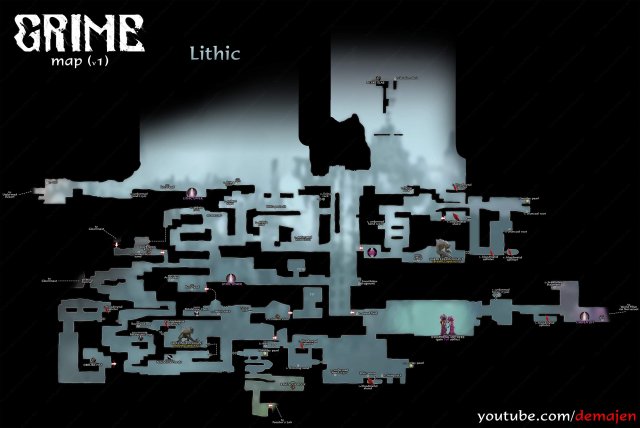 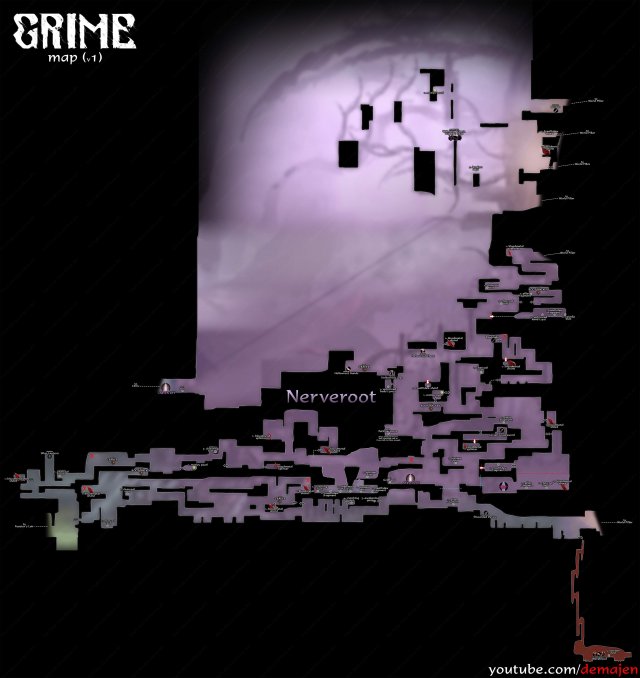 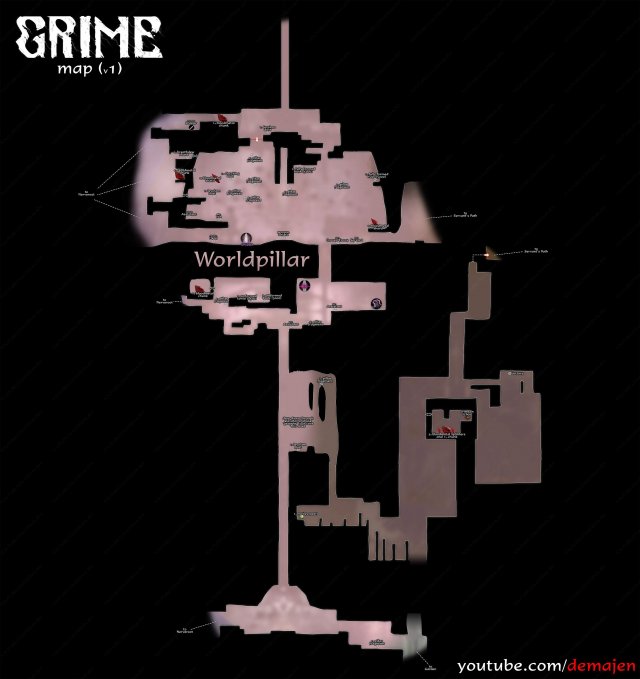 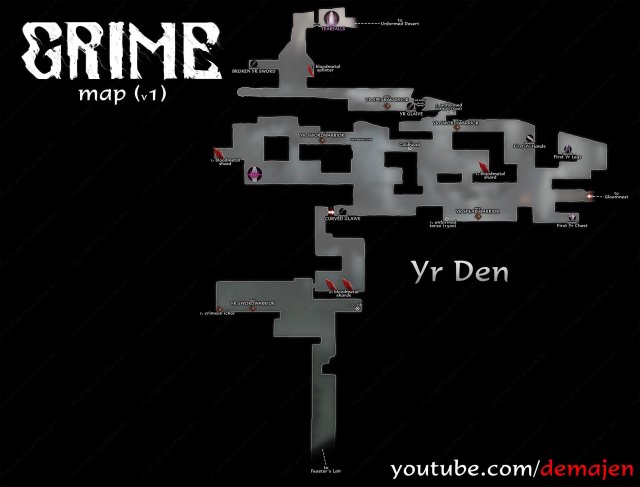 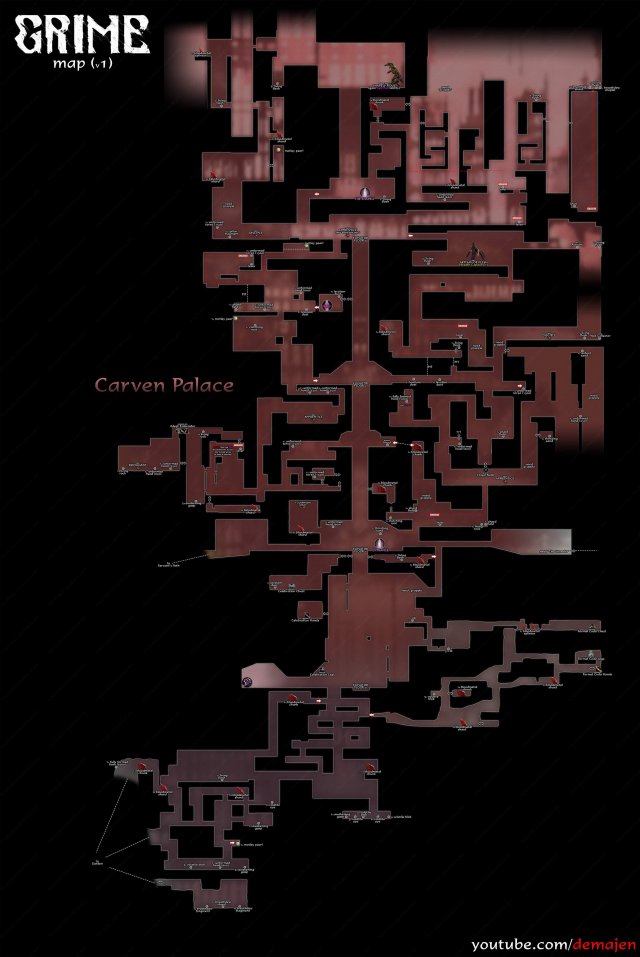 Because the game has some surprises in store, I’ve not uploaded the maps for the final areas here and won’t do so for a while just so people can enjoy the game for themselves.

After completing Shidra’s quest, you can cross the sealed barrier in the Carven Palace and explore this area. There are some healing items to find and a Crimson Ichor.

After working your way through Spoiler Area #1, you enter Area #2. Talk to every NPC here and destroy their stuff.

There is a main boss fight here that will give you the Double Jump ability as well as the ability to upgrade weapons at Surrogates.

This section is story and platforming heavy. Explore everywhere and read all the lore.

You have a health buff while you are here. Take your time and figure things out without fear.

The penultimate area of the game has a big boss fight, which grants you the ability to warp between all surrogates which is very useful for clearing up anything you may have missed.

Keep your eyes peeled for purple columns of light in this area. They have things to say.

Warning! This guide contains some spoilers. Tips and Tricks Can’t see mouse cursor? You probably have a controller attached. Try unplugging it and relaunching the game. If that doesn’t help, […]

What are the weapons in GRIME? What stats do you need for them? How do they scale? Note: This awesome guide were created by Demajen. If you want to support […]

GRIME – How to Get Hidden Otherwhere Phlox Armor Set

This is step-by-step guide on where to find and how to get otherwhere phlox set. Where to Find Otherwhere Phlox Armor Step-by-Step After you get your first weapon, go back […]