You probably won’t even need this Walkthrough, since the choices are so straightforward. Nevertheless, here you have it. 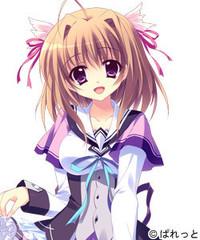 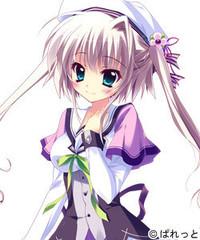 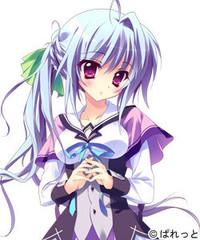 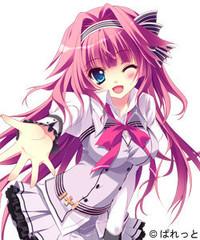 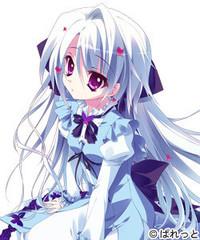 Finish Ann’s route and go back to the menu.
You should now be able to select Tina’s route from the Title Menu.

How Flags Work and Other Useless Notes

Mio, Konami, Ann and Yuri are really straightforward. There are 4 initial choices, 1 for each character, choosing the right one gives a point for that character. Example:

The 5th choice is the tiebreaker, you have one for each girl, so even if you’re terrible to everyone you’ll still get a point for someone here.

On the off chance that you managed to still be tied here, the game will just say “To hell with this!” and let you choose who you want (out of the people that are tied) after the welcoming (pool) party.