I want to create maps for each level cointaining all the informations about useful things and secrets. I didnt use a inch ruler so this is not a 1:1 map, but I tried my best!

In the level “Creep’s Nest” you will find two Oracle Coins! 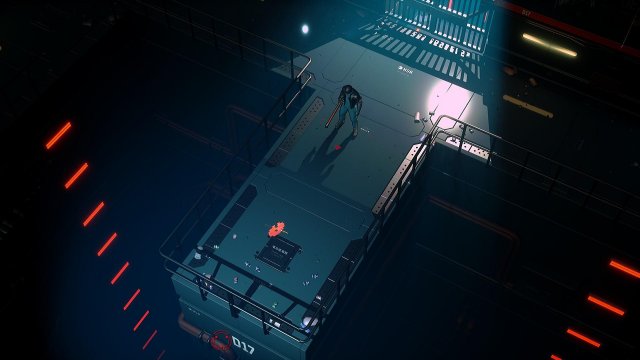 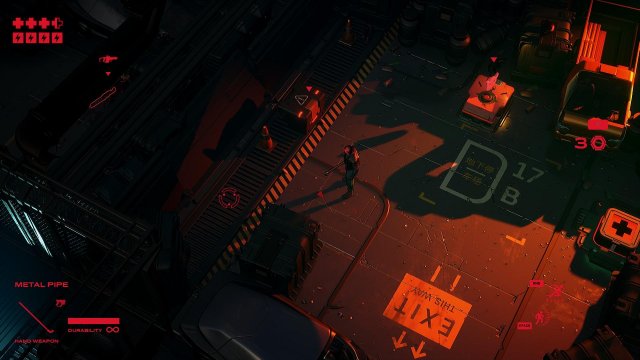 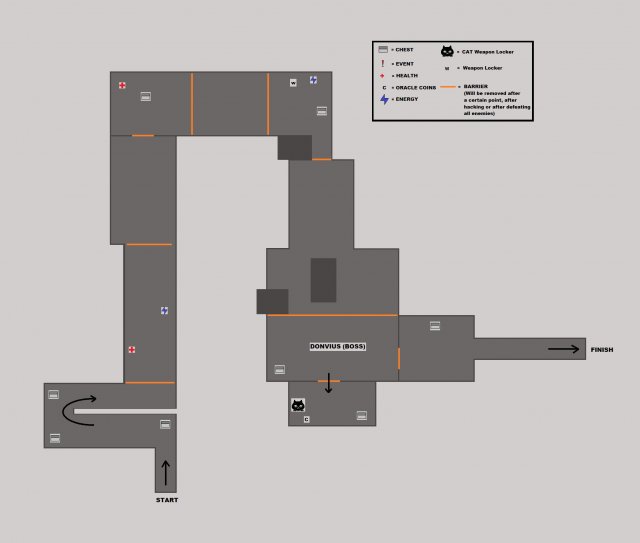 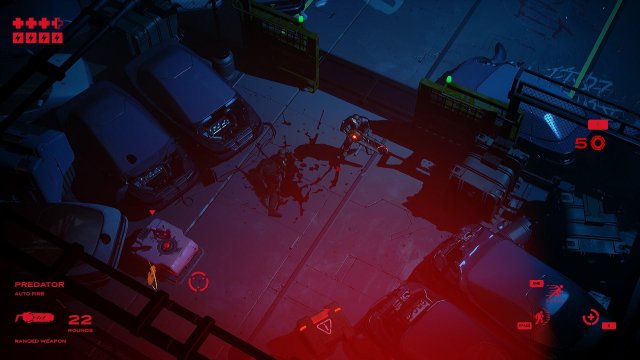 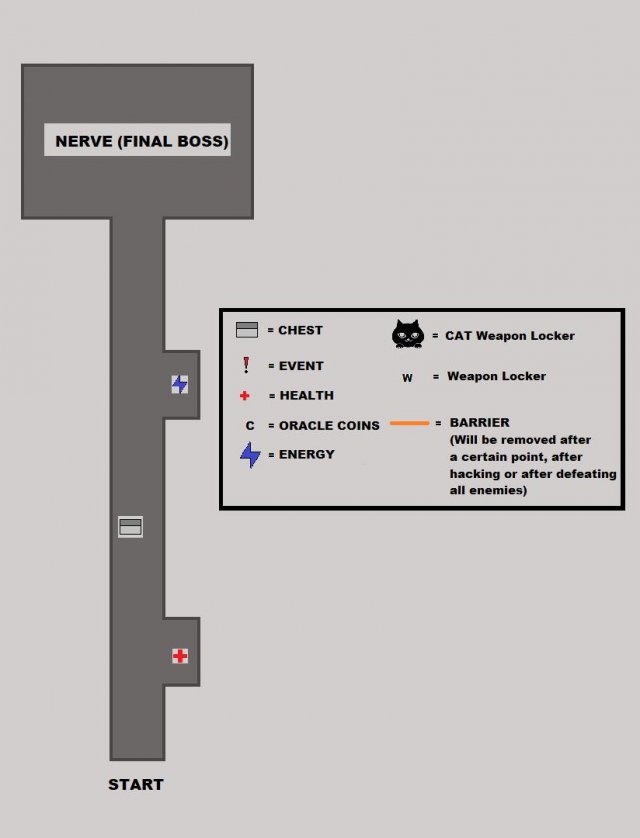 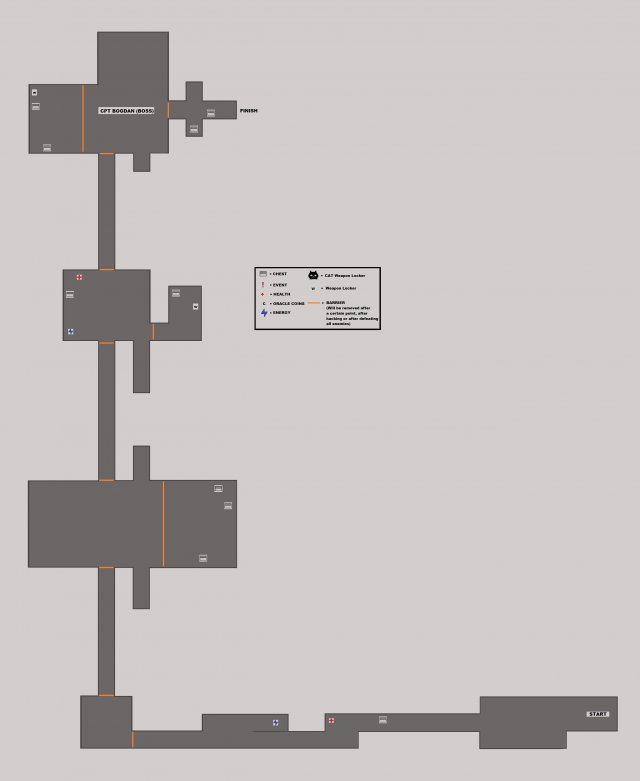 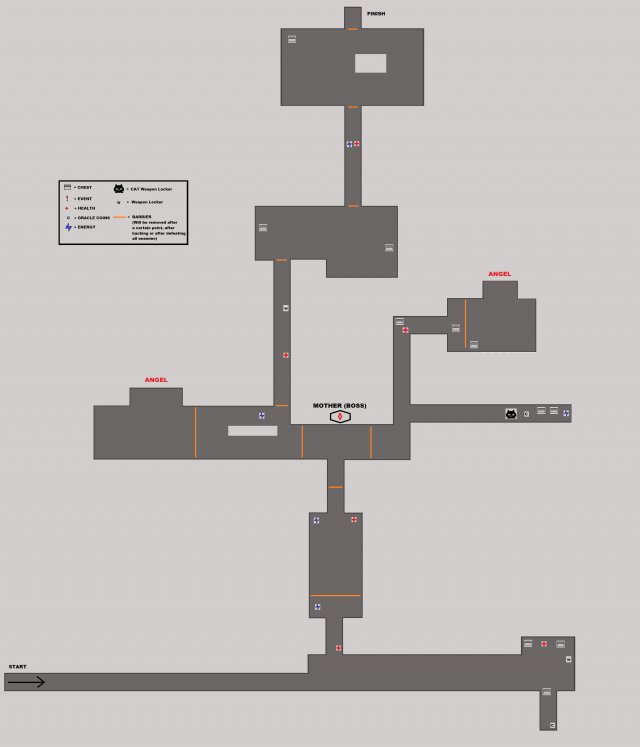 In this level (Hanza Assembly) you can find two Coins: 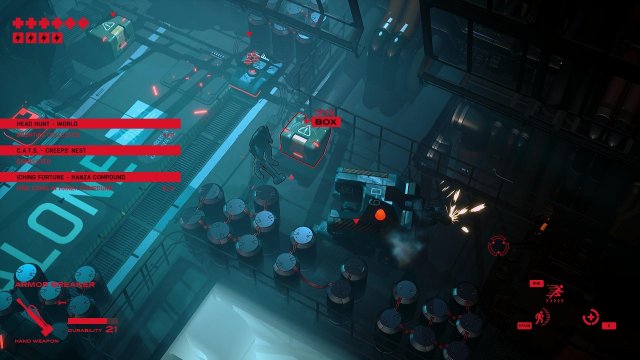 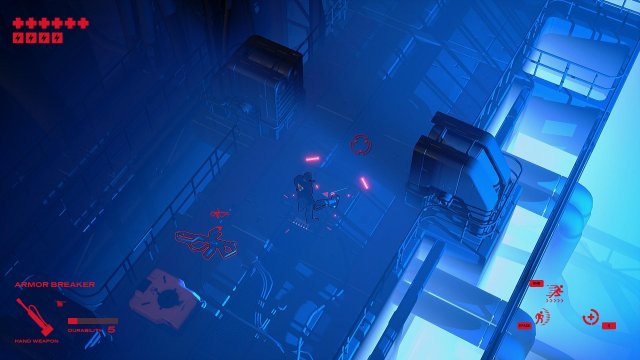 Last Coin in the Hanza level: 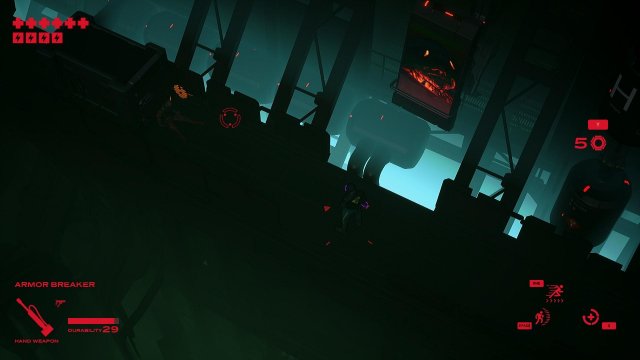 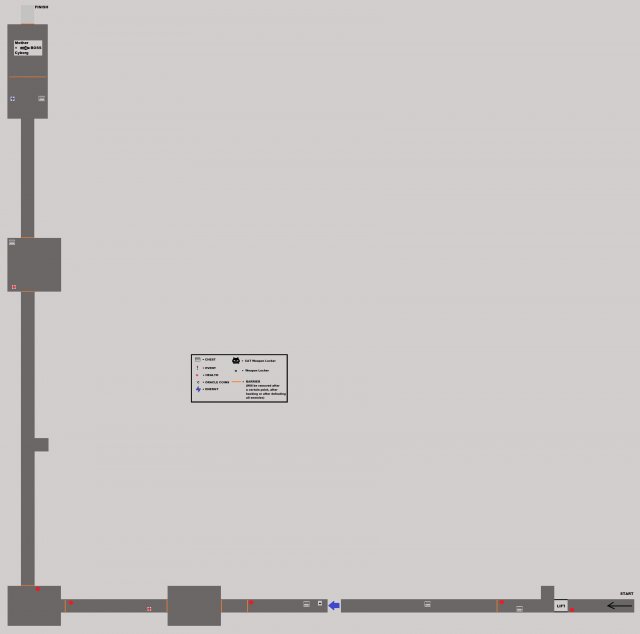 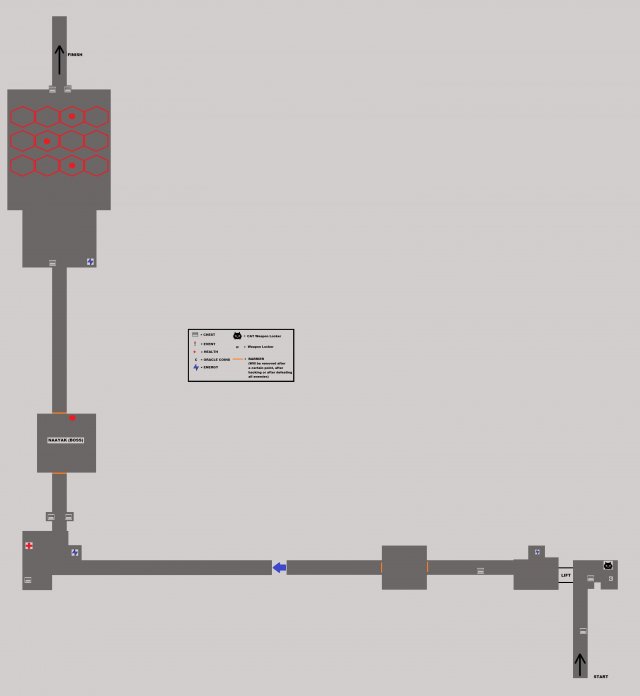 One Coin in the level “Furnace”. 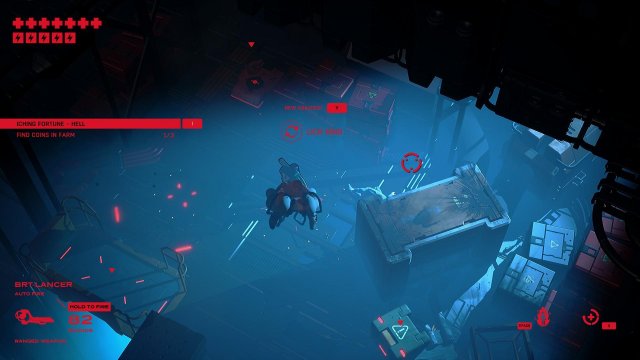 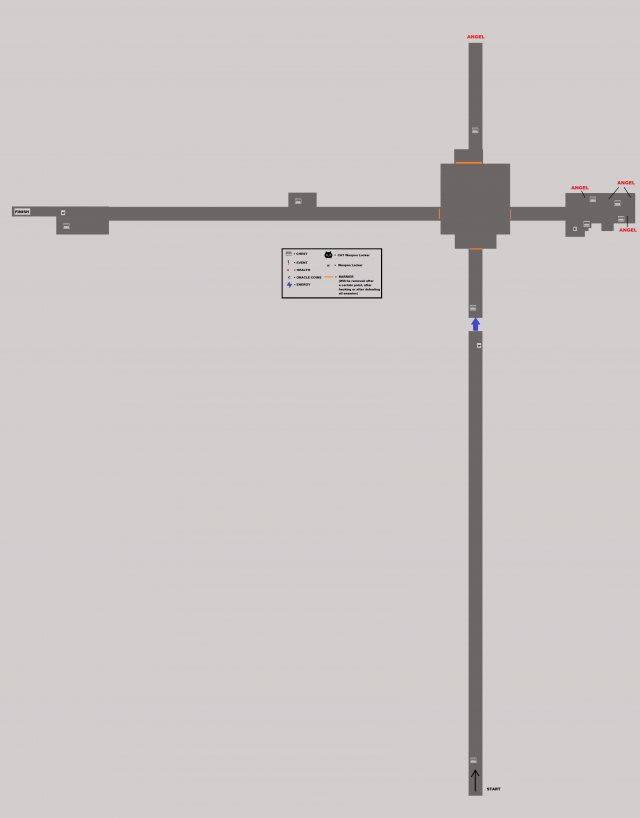 Second Coin in the level “Walkways of Terror”. 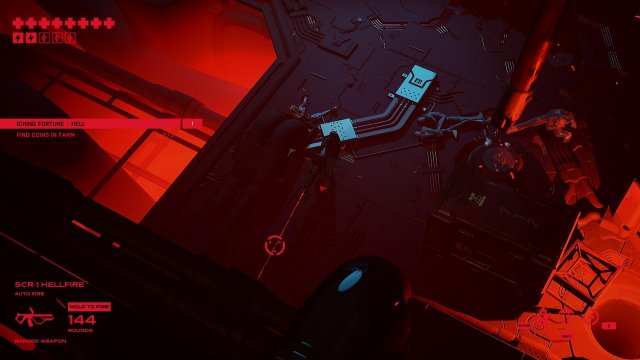 After you cleared an Arena full of foes you need t odisable shields! You need to clear 2 “rooms” with angels! Just go on and clear the first part (north)! Afterwards you will have access to the second part (east). After you entered that area you can kill the Angels first so the soulless Hosts won’t annoy you. The second Coin can be found after you entered that Area! Just head right! 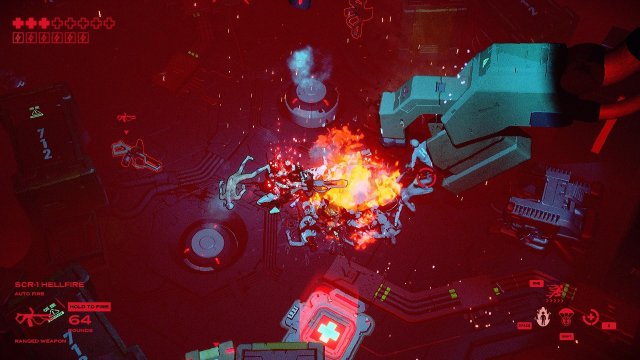 After you have defeated King – Head in the iopposite direction of the marker! You can’t miss it that way! It is behind that nasty Angel far far in the east of that chamber!

How to take down the worse of the worst. Just a few tips from my side. ContentsChief WatayamaJurekDonviusCpt. BogdanHongshiShadow NaayakKhog Chief Watayama If this is your first playtrough, you won´t […]

RUINER – 100% Achievement Guide (How to Unlock All)