You want all Achievements? Yeah?

Seriously! You only need to actually play the game to get these. Easy, huh?

Don’t even get me started
Finish Prologue

Wanted dead or alive
Collect all bounties (You know – kill all minibosses – hard to avoid!)

Now you can choose how painful your playtrough should be:

If you manage to beat the game on hard (I recommend that difficulty by the way!), you also unlock Easy and Normal!

GOD MODE: ON
Beat the game without dying

Yeah! This sounds hard, if you remind yourself how many times you died. In the end it actually only sounds hard. After you beat the game you have the option to replay each stage! Do it! You die counter (the times you died before on that stage) will be set to “0”! So – replay it – don´t die and you can move on to the next level. If you die in the next level it won´t effect the previous one! Also to make it easier, play on easy! Or do it like a real samurai and play it on hard!

In the prolouge, you will have several chances to beat foes and get your “kill 15 guys” combo. Take your time, but don´t let the counter disappear! Use your pipe only, because it is so much easier to go melee in the first level. Also you can switch to easy!

Pretty selfexplaining! Starting the level “Walkways of Terror” of the last chapter -They keep spawning those weird sexy HOSTS. Burn them all. Also look out! They are also in the secret areas of the map!

Rest in pieces
Kill 3 enemies with a one explosion

This is also one of those “sounds like lucky situations .. maybe if I…” NO! You could use barrels to do it and it is possible, but just wait until you are surrounded by melee foes! Activate your skill “Frag Thrower” and blow them to shreds!

Kill’em ALL
Kill all Angels

I made maps for this game and marked most of the Angels!

That moment where an Angel is going to puke the cores out, watch where they are flying to (direction). Use your Dash or Overload ability (fast way to get to them) and your Melee weapon to smash them to pieces!

It only sounds grindy (and maybe it is just a tiny bit of grindy)! Play this game on hard to reach a good amount of “You Died” situations!

Now lets take a look on those achievements which are based on totally optional sidequests! 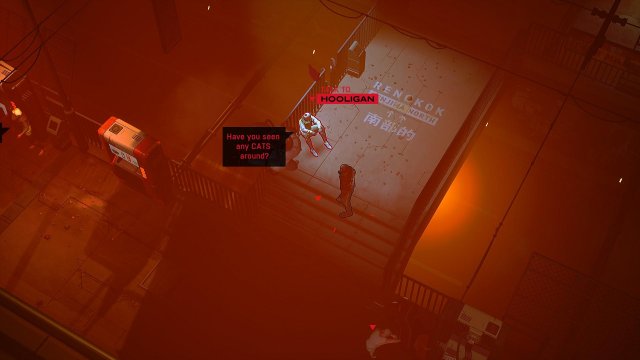 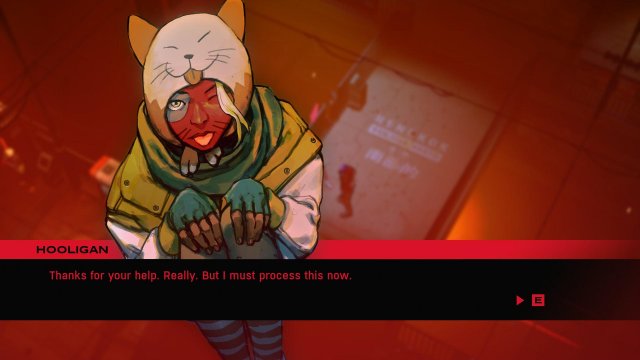 Find and hack all CATS which are located in the city! Some people complain that it is hard sometimes to find the last one, but you have to carefully look everywhere (even on the roofs!) – The rewards are special weapon lockers in the following levels, which contains pure firepower!

After every mission (and ofc in the beginning) ask this old woman about your future! 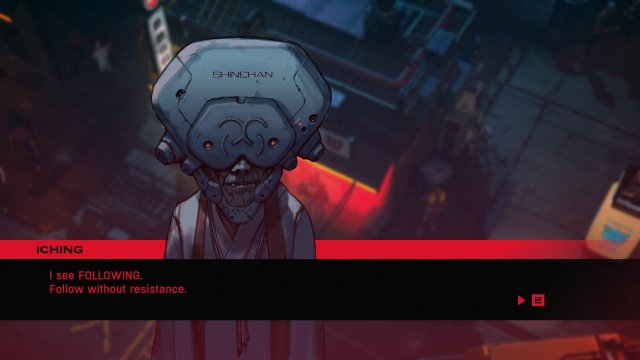 She is located here (same street as the bikeshop!): 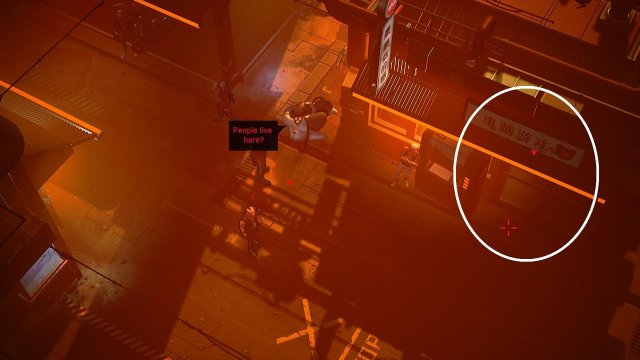 The Orcale will give you the task to find three COINS in each level! Where you can find them?

Welp … you can take a look here.

You have to dash … No, seriously! Wait you don´t know what dashing is? Do you even lift?

Easy to do in the level “Mother’s Womb”. There is a part where you have to fight a lot of them! Just redo that level over and over! Oh and if you hit a mine with your sword it also wont hurt you. You just need the right timing!

Blaze it
Burn 420 enemies with flamethrower

To unlock this achievement you must have unlocked the initial “Energy Shield” and the initial “Dash” skill unlocked. You can do this on early stages (with weak enemies), but you can also do this in the hell stages against the HOSTS (They will be instantly dead!) Just face them with your activated shield and dash into them. Done!

I would recommend doing this with the Energy Shield ability named “Deflective Shield”, but the Kinetic Barrier with the ability “Reactive Barrier” will do the same! Both of these skills are unlocked early!

Unlock the “Ghost Break” skill so you can start hacking enemies! I would also suggest to get to the last ability “Lich King”! You will have an easier time getting this while hacking three guys the same time (2 + 2 is 4 – 1 is 3 quick maths)!

I want to create maps for each level cointaining all the informations about useful things and secrets. I didnt use a inch ruler so this is not a 1:1 map, […]

How to take down the worse of the worst. Just a few tips from my side. ContentsChief WatayamaJurekDonviusCpt. BogdanHongshiShadow NaayakKhog Chief Watayama If this is your first playtrough, you won´t […]