How to find all the tokens for the Fallout 4: Nuka-World quest Precious Medals.

This first one is easy. Just head right from Starport nuka in the middle of Galatic-Zone, up some shadowed stairs past the drop ride called “Arc Jet G-Force” and into the building labled “Nuka-Galaxy” entering just under the giant sign.

Then complete the dungeon as normal, after collecting the Nuka-girl spacesuit head up the stairs and before you exit the ride the dispencer will be on your right. 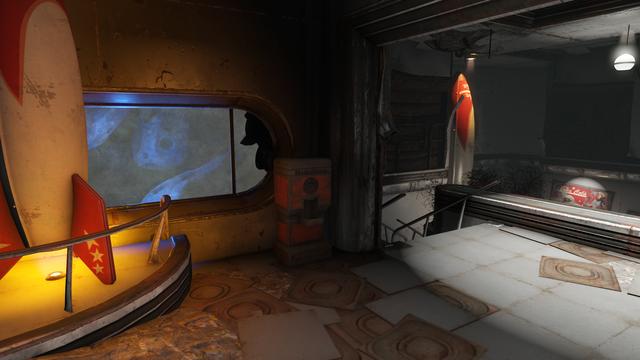 Head left from Star Port Nuka in the hear of the Galatic-Zone, up the red stairs and further on and enter the Vault-Tech: Among the stars walking tour. Do the dungeon as normal, and after exiting the faux vault the announcer will instruct you one last time to “Imagine a world beyond our own. Imagine vault-tech” then hang a left and the dispencer will be on your left. 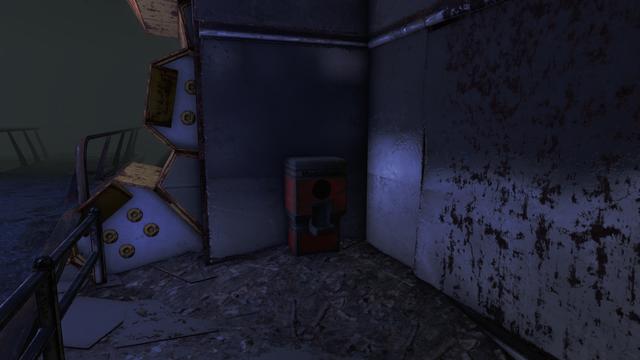 This one is easy. It’s right next to the fast travel point labled “World of refreshment.” Just hang a left and it will be within five feet of you. 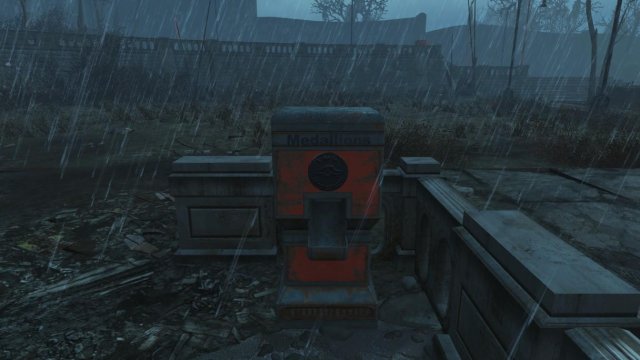 This might be the hardest medal to get. We have to complete the headge maze in the heart of the safari zone. Also some players may experence a gitch that prevents the lift at the end of the maze from working untill the completition of Nuka-World’s main quest.

To do the maze you need to follow a simple path through the maze.

From the start going…

If thats too confusing (which it might well be) just watch the video or use this handy screenshot I edited as a map: 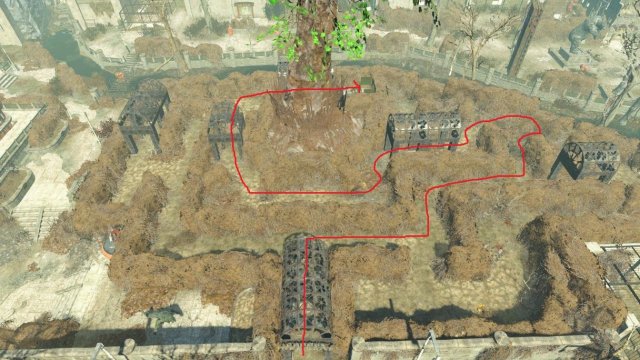 One you ascend the lift the vending machine will be on your left on the bottom floor of the tree house. 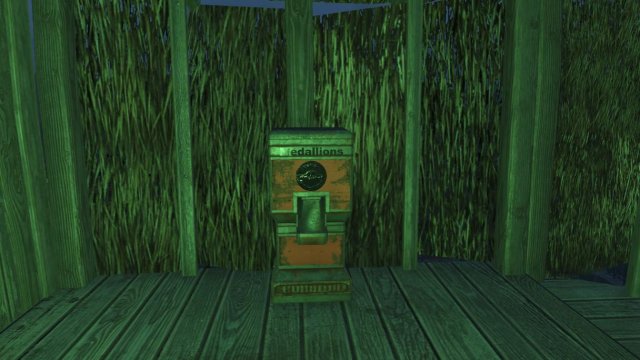 This one is a lot easier then the last. Once you enter Dry Rock Gulch you’ll begin a quest called “High Noon at the Gulch” Progressing this quest as normal will lead you to enter Mad Mulligans Mine! after defeating the bloodworm queen just head to the exit as normal and stop in the gift shop, right next to the chained up door leading to the entrance is the token vending machine. 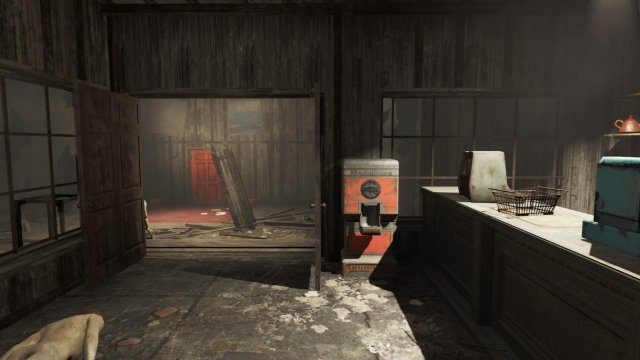 This one is easy it’s located in the alley on the northside of the ferris wheel between the wheel itself and a white wooden building with a stone foundation. 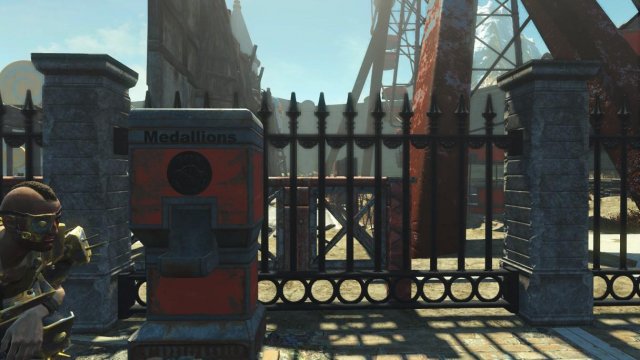 I recommend viewing my video on this one but if it helps heres another map screenshot: 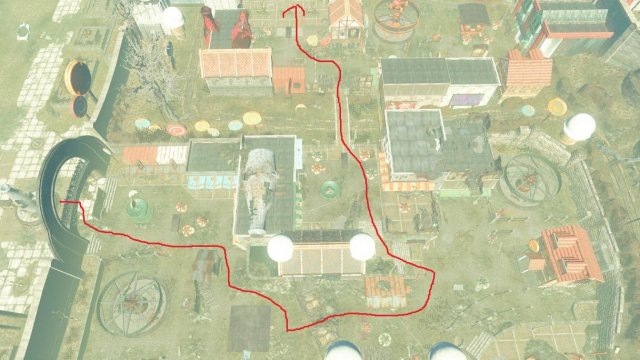 Starting from the west gate, head in and go right, you’ll find a bit of wooden scaffolding with a turret ontop. Walk under that turn left and go up the stairs, cross the bridge and you’ll be at the ride. 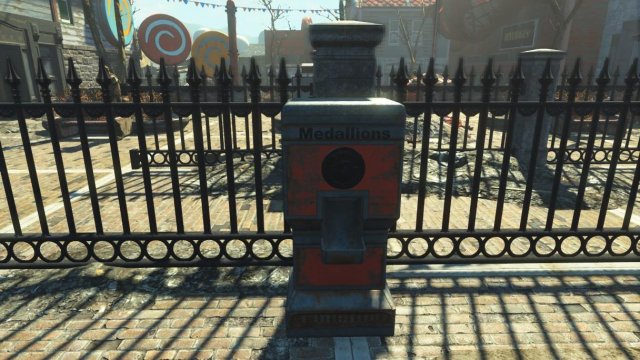 Fallout 4 – How to Kill Preston

How to Kill Preston or Any Essential NPC Another settlement needs our help. No! How? Easy way is to download mod, which makes all essential NPC killable. But You can […]

There are 3 guard dog companions in FarHarbor: Gracie (a dog), Mishka (a wolf) and Duke (a mutant hound). They’re sold and trained by rather strange man – Ericson (NPC). […]