Solutions to non obvious side quests!
This is all the side quests in the game that I can think about which do require some work to actually complete. Anything from finding hidden stuff around the world to just how to proceed with it generally.

This quest will unlock after you’ve learnt how to cook I believe. Giselle’s daughter will ask you to find 12 butterflies for her. I’ve marked all 12 of them on the following screenshots. 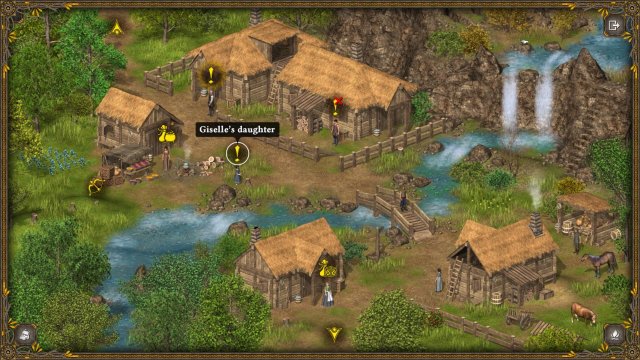 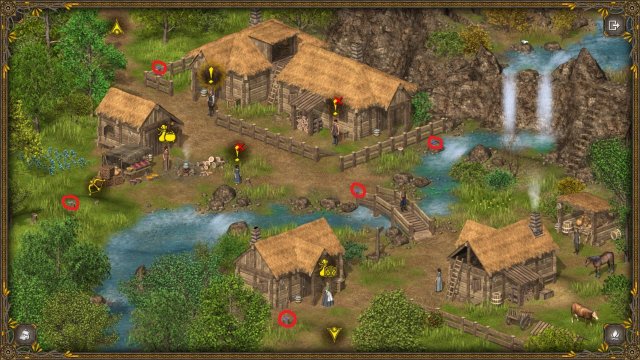 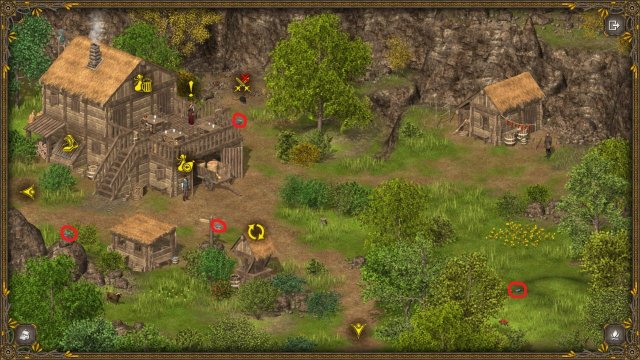 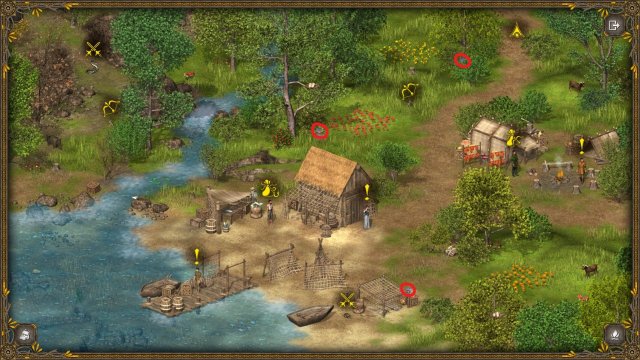 At the beach there is a woman named Lisa who’s brother is very sick and needs medical help. You’ll have to find 5 special mushrooms in the cave behind the inn. I’ve marked them down below, they won’t be visible at first, just fight the monsters lurking in the cave and they will pop up as you go along. 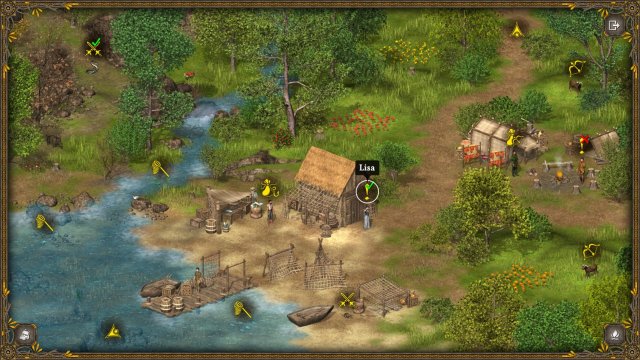 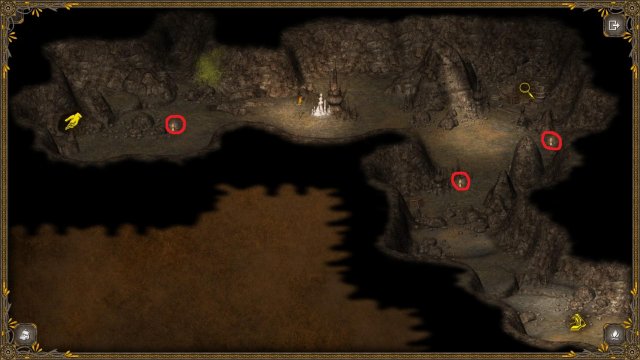 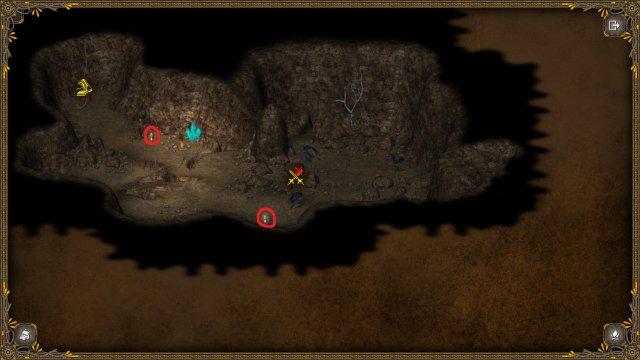 In the same area there are 2 hunters sitting at a campfire asking for help to find their comrade who hasn’t come back from the forest. Go to the left and fight the spiders standing in your way until you find the hunter. He’ll ask for some potions and help, do whatever he asks and then talk to him again when he is back with the other hunters. He will ask you to help him find his precious dagger he lost in the cave. It won’t be visible until you fight the spider standing in it’s way (yes you don’t need to fight all the spiders). 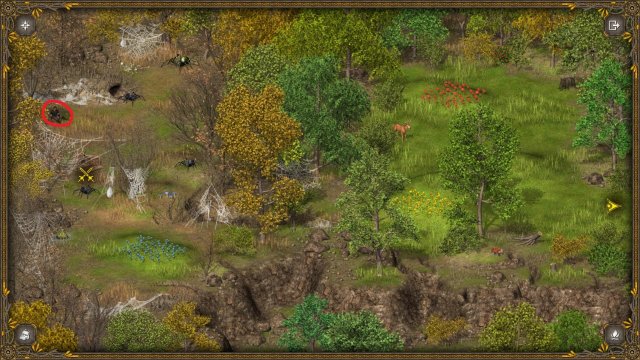 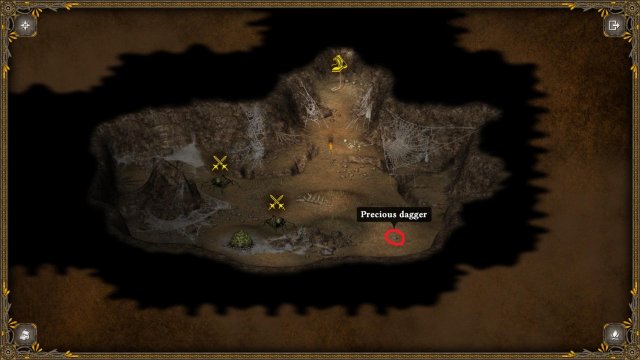 There are a few quests you can do for the little kid standing at the beach in the mill area of Yellow Valley. After you’ve given him a pearl he will ask you to find 3 items he dropped around the area (god damn brat). They are pretty easy to find but incase you do have some issues I’ve marked the location of them down below. 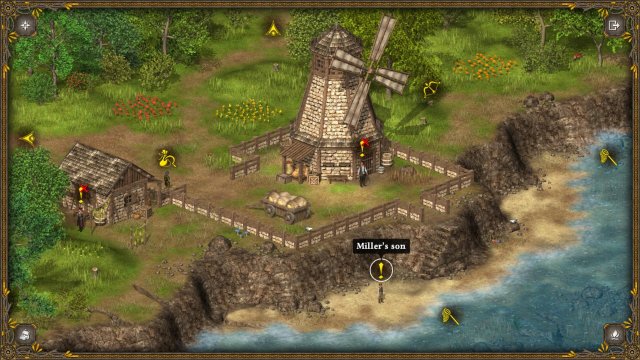 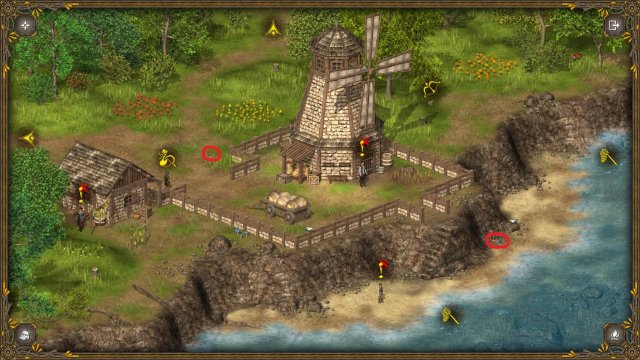 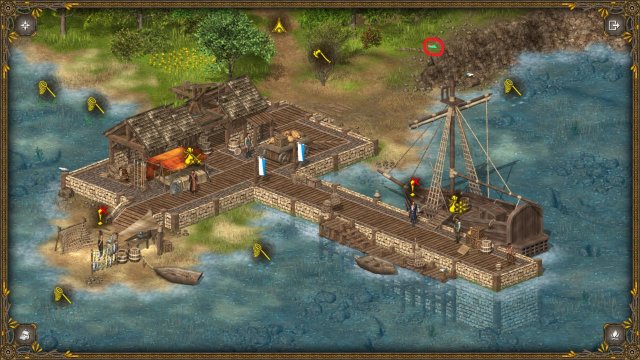 There is a girl in Gray Valley named Helena looking for her brothers who hasn’t returned. After you speak to her the north area will open in the west side of Gray Valley. Kill the first orc blocking the entrance to the cave and then fight your way thru the cave until you find her brothers. 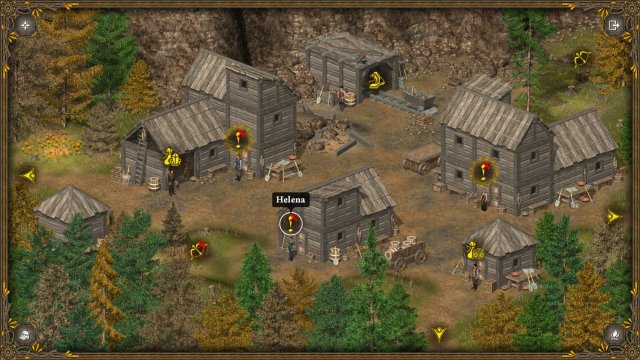 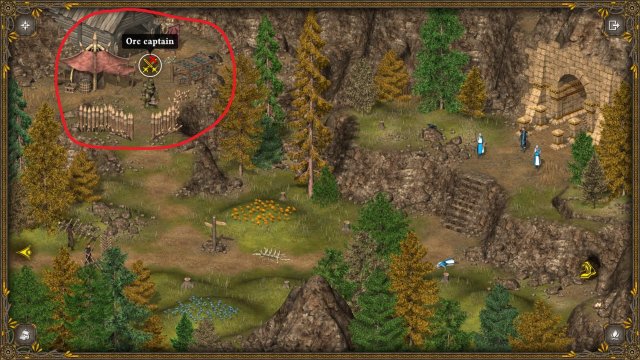 The reason I call this the quadruple quest is because it’s four quests all connected to eachother. You can not finish or sometimes even begin some of the quests before you finish the ones required before it.

3 of these quests are located in Azure Valley and the other one located in Gray Valley. Start by talking to a man named Skinner. He will ask you for 20 fur, give that to him. After this he will ask you for 12 animal teeth, if you give him that he will give you a dragon’s tooth. Now you have everything to continue the next quest. 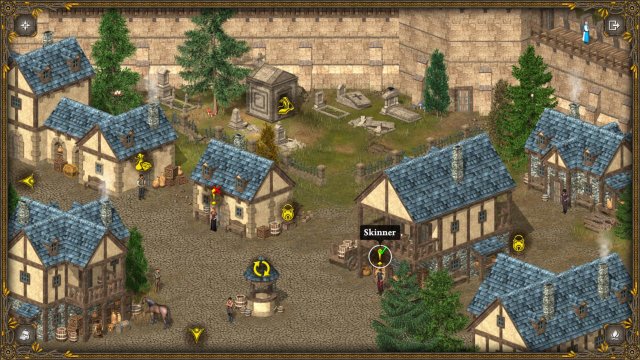 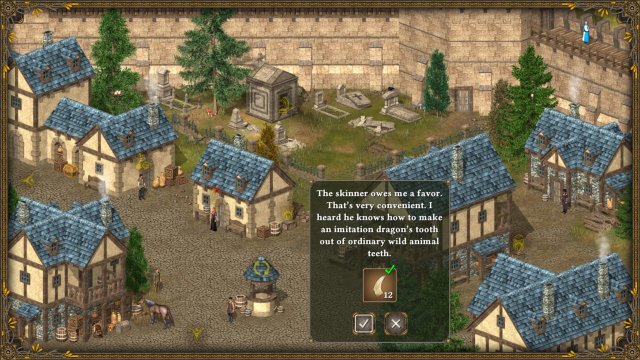 Start by talking to the Chronicler, he has lost 5 scrolls that he wants help to find. Now here’s the thing. If you are like me and found the 4 first ones and then can’t find the last one don’t worry. The 5th one is actually stolen by a brat and you have to do a quest for him to get it back. Start by picking up the four scrolls around in Azure Valley. They are pretty easy to see but I’ll mark them down below incase any of you have trouble finding it. After you’ve picked up 4 of them you are able to talk to a little brat asking you for a dragon’s tooth so he can boast to his friends (god damn freaking brat). Give him the dragon’s tooth you got from the previous quest and you will get some fame and the last scroll. 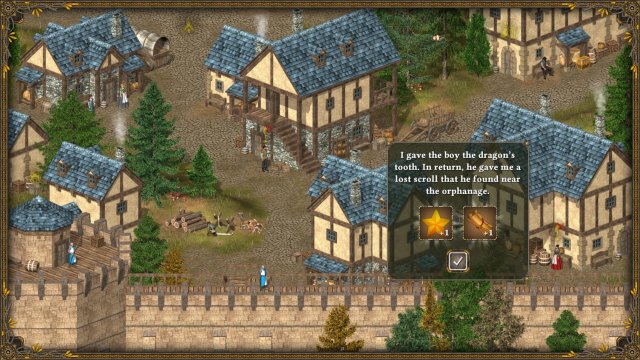 Now you have all the scrolls and you can finish the quest for the Chronicler. In return you will get some fame and a handbook of herbology which we will use for the next quest. Now you’ll need to get 100 fame so you can speak to the king in order to enter the monastery located in east of Gray Valley. Once you get inside the monastery there will be a monk named John who wants a book of herbology. Since we have it you just have to give the book to him and you’ll get that quest done as well. 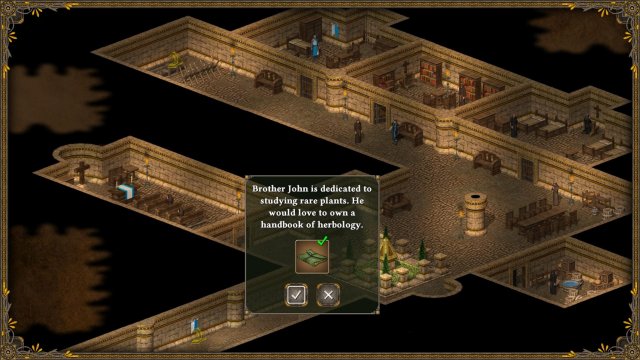 Hero of the Kingdom III – How to Make Money

In this guide I will go over the different ways to make money from nothing. Other Hero of the Kingdom III Guides: 100% Achievement Guide. Solutions to Harder Side Quests. […]