Learn how to use all of the Ultimate Chicken Horse items by reading this guide!

Alright, we all have to start somewhere, right? Of course! So lets start basic, and talk about platforms. Platforms are static objects that have the sole purpose of keeping your feet touching the ground. 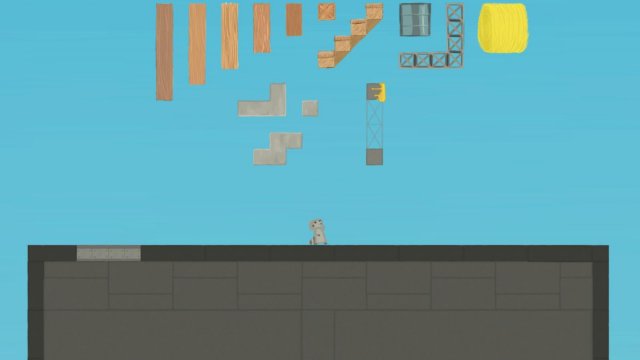 Platforms come in a variety of sizes and shapes, these include:

Honey is basically the binding block which used to attach parts together. You can get two achievemets for attaching enough blocks together, which are Craftsperson and Engineer. 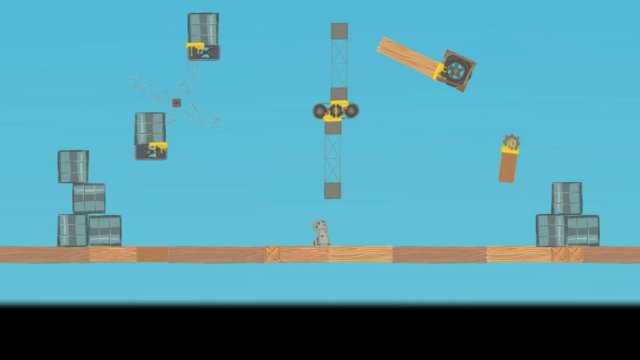 Is there somebody in your life you just despise? Does that person play Ultimate Chicken Horse? Well, traps are for you. These parts are meant to cause harm to other players. 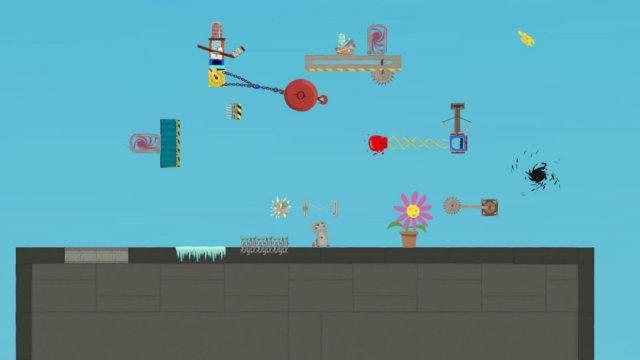 Watch out though! One hit from any trap, and your D-E-A-D (DEAD)! 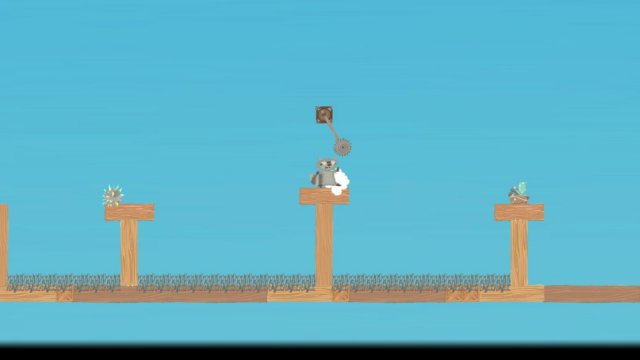 Some traps shoot projectiles that kill players on contact, including:

These traps have other devious ways of killing players:

Newton’s First Law states that an object will remain at rest or in uniform motion in a straight line unless acted upon by an external force. Not in the case of Ultimate Chicken Horse! Parts in this game move on their own, and can be used in partnership with glue (As mentioned in Section 2) to make awesome contraptions. 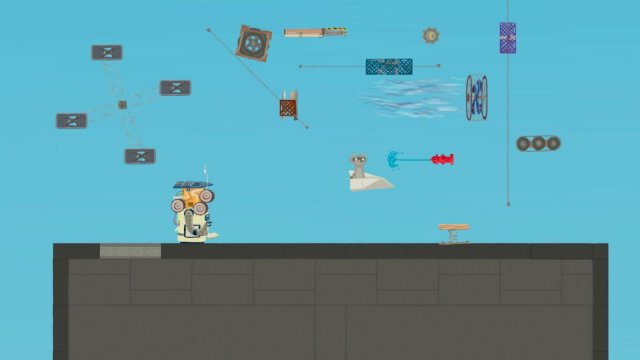 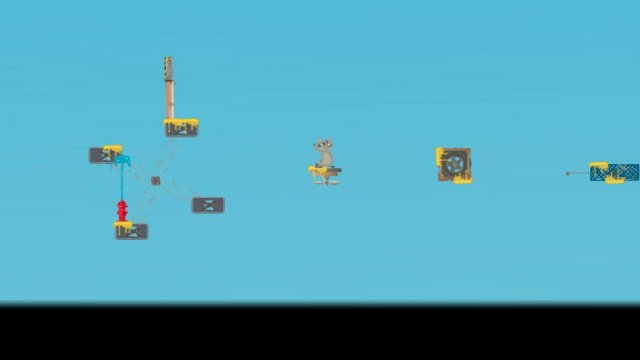 As mentioned before (Again, in section 2), Platforms come in many sizes and shapes, and in this case, can move. These include:

As the name of this section suggests, some platforms are stationary, but still have moving parts, including:

How can we forget these guys? These items are helpful items which could help you design levels, and beat matches.

So, what do these pickups do? They: 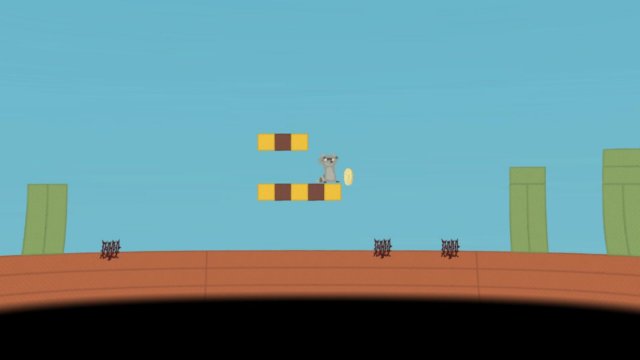 Some people who play this game are noobs, and don’t know what level design is, and like in Super Mario Maker, will just spam blocks everywhere. Just use bombs and BOOM! i all your troubles are gone! They come in three sizes, which are: 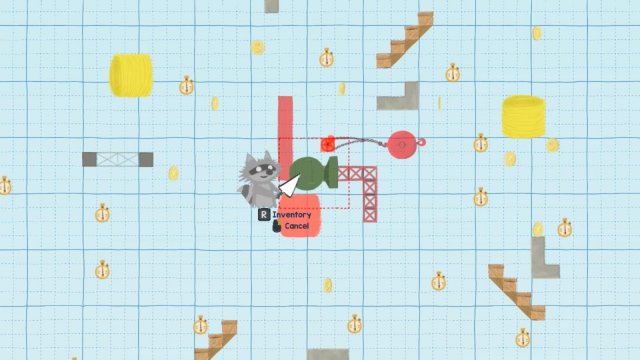 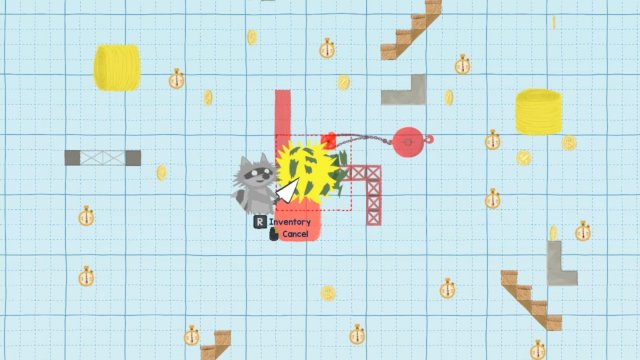 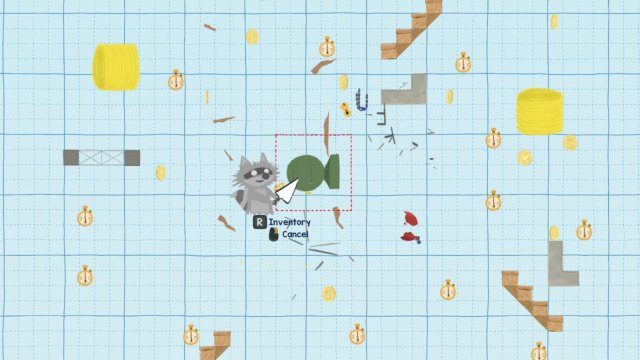 Some people are probably asking, where are the Tips? Well, here you go: 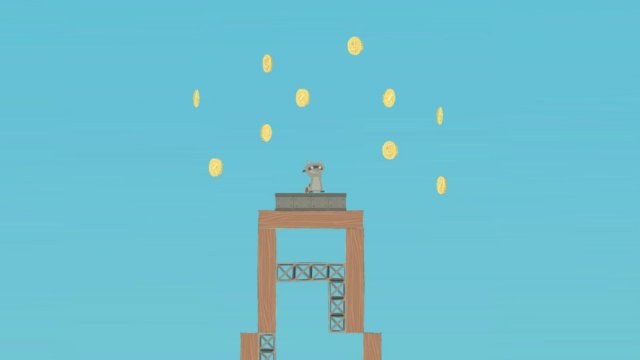 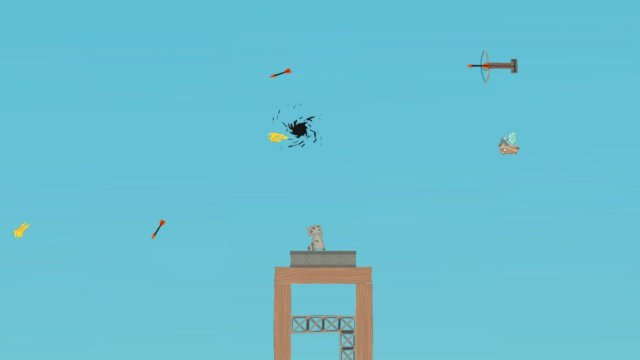 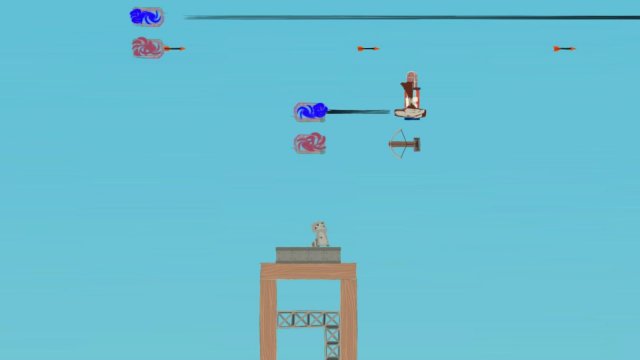 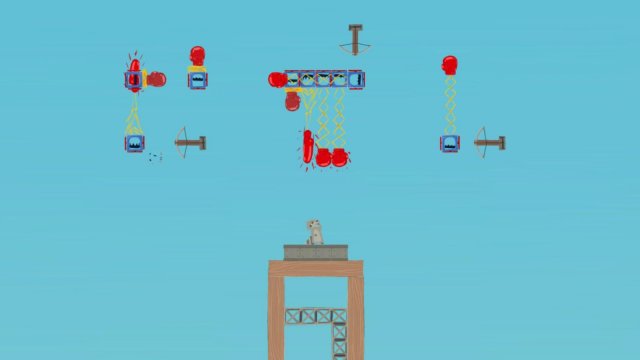 Ultimate Chicken Horse – How to Get All Maps and Characters

Cheat It’s pretty simple! In lobby press the following buttons: R R SHIFT SHIFT R R E Warning! This cheat will prevent you from getting all achievements. Recommended for You […]