Before you even think about starting one of those building missions you will need some specific modules and alot of credits.

Around 1.3 million credits was the cheapest one I build so far. This includes paying the plot, builder and the material for the station.

Almost all station missions will need turrets. The easiest and fastest way to get one is to buy it from a faction vendor once you got to +10 reputation. The cheapest one was about 240k.
You can also get those blueprints by scanning stations which is totaly random and could take you hours.

Accept the mission and read the briefing. 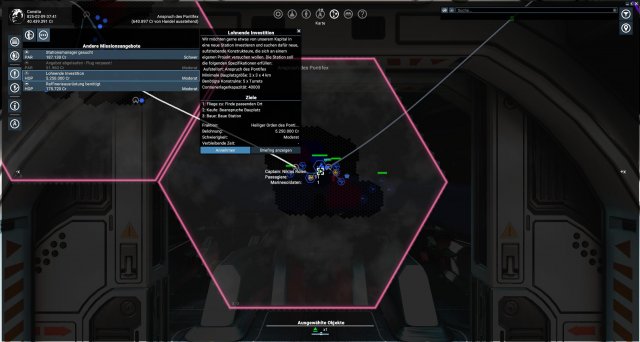 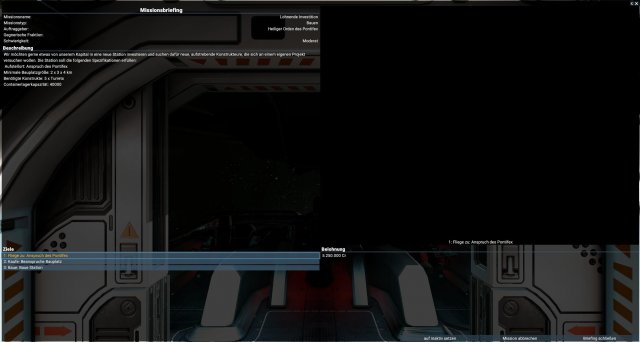 Fly to the Spot

Fly to the designated spot by your own.

You can also let a npc pilot fly there and hop in once he is there with the teleport feature.
Just make sure you are there by yourself before continuing to the next step. 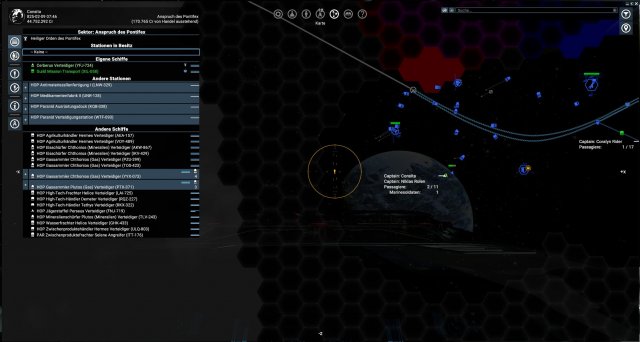 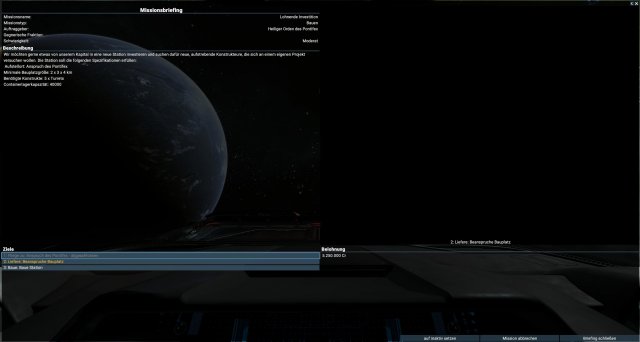 Buy the plot according to the mission. 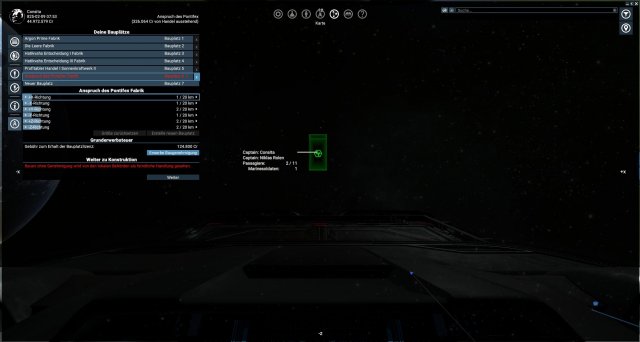 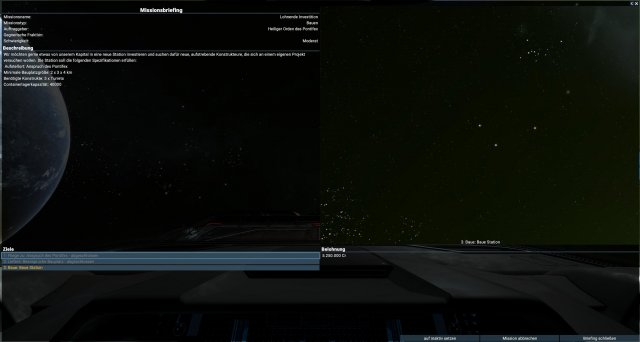 Build the station in one go.

You can either use a blueprint or just set it up on your own every time.
Just build everything you have to in one go and then hit the build button.

In this case we build:

As you can see in the screenshot I put up all the 5 turrets needed on one container.
After you finished the building find a worker ship somewhere and recruit it or just use your own.
Also make sure to give the building enough money. I usually put in more money than it says.

You don’t have to be in the sector while it is getting build up. After the building is finished you will get the reward.
You also don’t have to build a pier, production facility or any defensive station for any of those missions.

After you finished the mission and got the reward the station still belongs to you and you can grab all of you money that is left over. 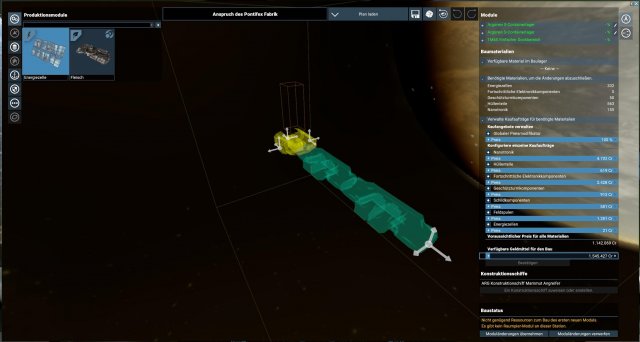 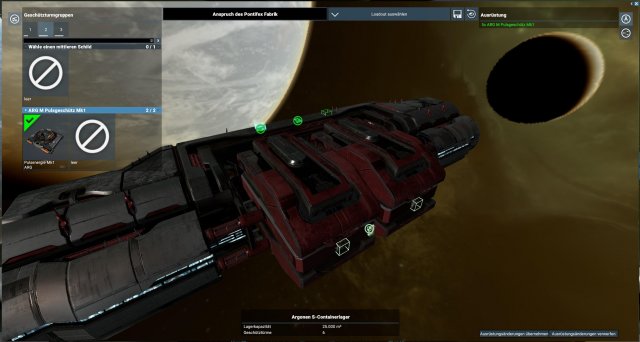 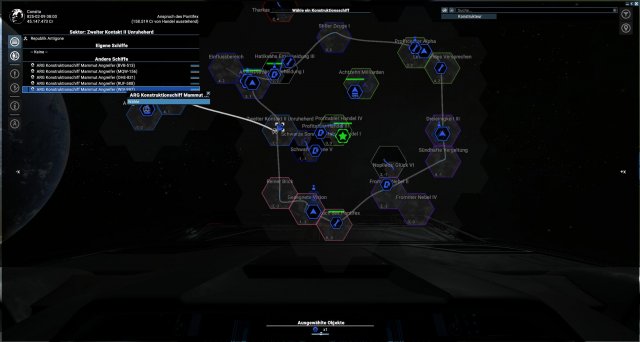 How to Solve Errors

Stuck on reach destination while you already bought the plot.

Fly there like I said above and make sure the mission jumps to buying the plot.
Adjust the plot by 1 in any direction and pay the fee again.
The mission should now jump to the last part aka build the station.

Already built station like in the requirements but no reward yet.

Make sure your station meets the requirements aka cargo and turrets.
You can easily check that if you go to the map and rightclick it and select information

If you are sure all the requirements are met just move the whole station by left clicking it and hold left click to move it inside the plot. The station will then be removed and rebuild in one step.

I dont know if it’s still a bug or on purpose but it seems like this kind of error happens if you build the station and then add some turrets for example later on. That’s why it is very important that you build the whole station including turrets in one step like mentioned above in the guide.

X4: Foundations – How to Use Your Own Logo on Ships

In X4 Foundations you can use a custom logo that will be shown on your ships. This guide describes the process of getting your images to show up in game. […]

X4: Foundations – How to Run X4 in the Background

X4 can be run in the background while you are busy doing other stuff. Don’t let your empire be idle just because you are not looking at it! Why? In […]

X4: Foundations – How to Clear Administrative Center Quick and Cheap of Your Map

This is a advanced guide for people who have no patience and want to takeover sector, but they dont want to lose reputation with a faction. It is also very […]