This guide will be a very basic, line drawn tunnel guide, that will help players starting out on the Marine tree or who want to eat something other than Megalos crossing the land bridges. Warning, this guide does not inform you of any paths that are not accesable during high or low tide, as I have a life and can not spend too much time studying the tunnels. 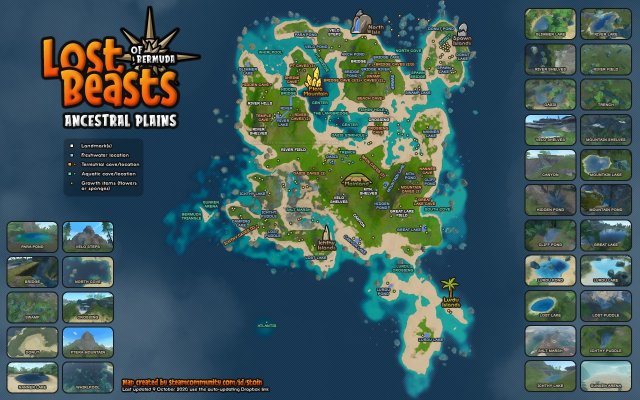 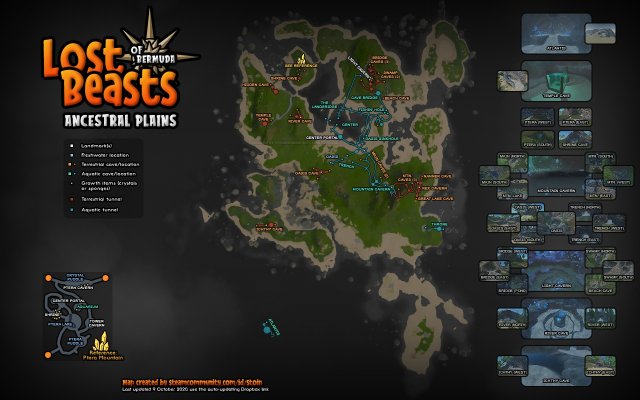 The Swamp Trench is located between the swamp on Mountain Island and “The Step” Island. As shown here: 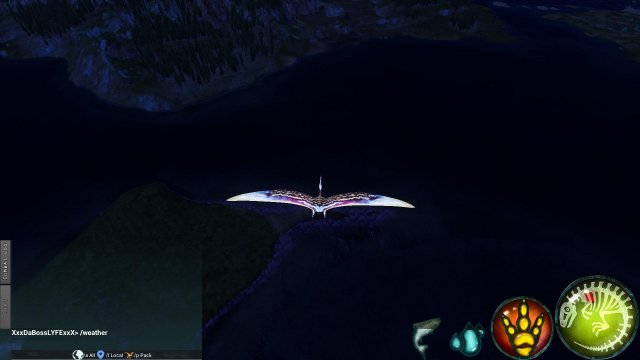 Inside the trench, there are 4 tunnel doors, yet one is blocked, creating a “T” shaped formation as shown here: 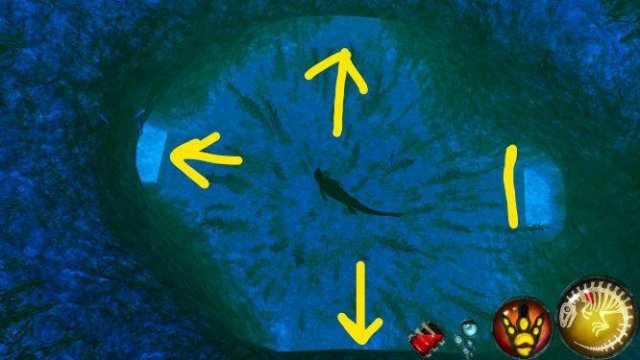 The tunnel pointing to the left in this photo leads to the Landbridge Trench as I like to call it.

The tunnel pointing upward in the photo leads to these lakes/caves following these directions: 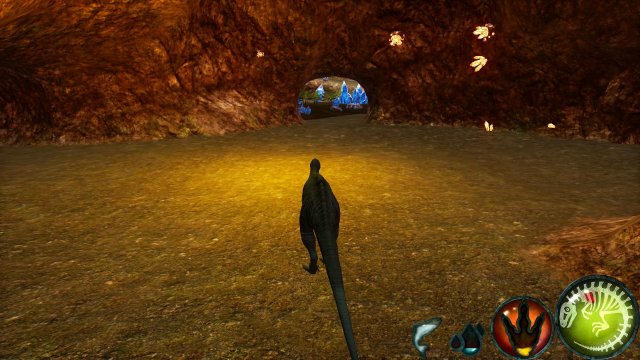 The tunnel pointing downward in the photo leads to these lakes/caves following these directions: 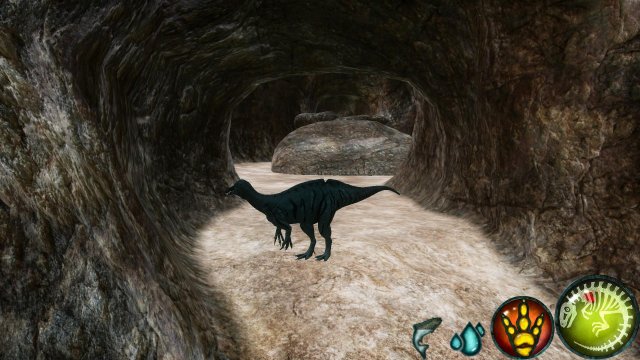 I call this trench the ambush trench, as there are many aquatic plants a hilly surfaces within the area to allow for Mosasauruses and Kronosauruses to hunt and ambush from. There are two tunnels with one being higher than the other in altitude, as shown below. 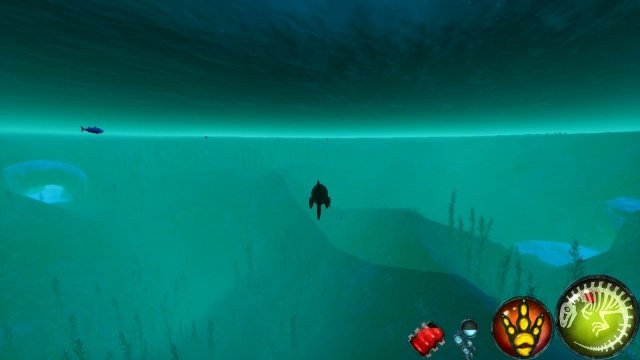 The tunnel pointing to the left in the photo leads to these lakes/caves following these directions: 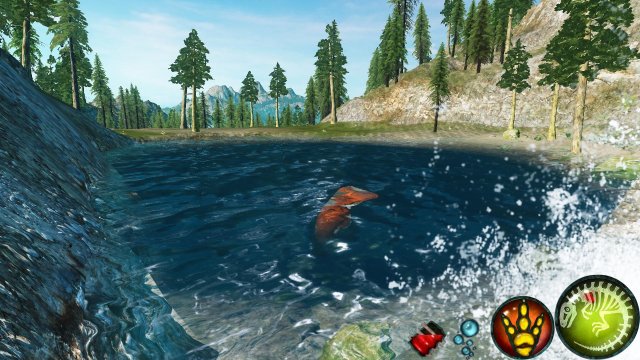 To the right is a very long tunnel that will continue the path.This path is only recommended to swim under if you have 3/3 air talents as your Semi-Aquatic dinosaur.

As shown in the map at the beginning of this guide, “The Step” Trench is nearly right in front of “The Step” Island or right off the coast of the Lowland Ponds. There are only 2 tunnels, which makes it easier, for me and you to differentiate from because one has more rock on the outside than the other.

Which I recommend you to travel to once you reach .8, as there are usually a good deal (about 4 or 5) Lurdu’s there and it also leads to “Beach lake”, Where rexes and even sometimes giant herbivore herds travel through on their way across the map.

Let’s be honest; semi-aquatic means twice as many predators! And without something as capable as a Lurdusaurus Stomp, Ichthyovenator is in need of a pick-me-up. ContentsKey ConceptsAcrocathosaurusApatosaurusElasmosaurusIchthyovenator (other)KronosaurusLurduosaurusMegalosaurusMosasaurusPachycephalosaurusParasaurolophusPteranodonTyrannosaurusVelociraptor Key Concepts […]