The lava was supposed to be the ultimate danger, damaging almost anything in it’s way. Should you surrender to the power of molten rocks? No! In this guide, I’ll show you how to tame the beast that is the lava itself!

I’m going to assume you have reached tier 5, so this guide will only cover how to setup your repair turrets properly and as efficient as possible. Lava monsters are very destructive, with their projectiles dealing area of effect damage. Work as quick as you can. It’s highly recommended to have defense shield while in the volcano.

With that being said, welcome to the battle of the molten rock.

But first, you’ll need to know what exactly you’re dealing with.

The Dangers of Lava

Lava damages walls (wall blocks, like wooden wall and concrete wall) and silt/black dirt/cactus dirt/dirt (which I’ll refer to just “dirt”). Meaning it won’t damage anything else, even if it should look like it could melt through. For example, stone won’t melt in lava.

If you place a wall in it. It burns, dealing 20 damage per half a second. All walls are affected, be it wooden wall or the ultimate wall (ultimate wall will still get damaged, it just won’t show the damage numbers). The wall will continue burning, even after the lava is removed, until it gets fully healed or replaced by another block.

If you place a dirt in it. It’ll randomly turn into basalt after some time. However, basalt are not completely immune to lava. With enough lava pressure (>10 pressure), basalt will break down.

The rest of them are immune to lava. Unfortunately, you cannot place these blocks.

Note: An update changed so that water sensor cannot be damaged by lava. This can be used to shut the door automatically when there is lava. It’ll still break if the block it occupies turned into basalt, though. I also tested that concrete backwalls cannot be damaged in lava, but there’s no reason to place them in lava. You’ll only place the backwalls to prevent spawning in your (volcano) base.

The volcano has a lava cycle, where lava starts rising at mid-day, and falls just before nightfall. When the lava hasn’t been drained enough for the next cycle, the next cycle won’t start. To quote from Gaddy:

“Volcano eruption: skip a lava up/down cycle if lava didn’t have time to go away when cycle should start. Happened with too low hardware (low framerate). An “*” is then written next to the lava pressure in the F4 debug.”

Destroying even one ancient basalt with an explosive will trigger a volcanic eruption. It doesn’t matter where the explosion takes place. An eruption lasts about 600 to 800 seconds, depending on how fast the lava reaches the top.

Auto-repair Turrets to the Rescue!

The concept is simple. The lava damages the wall, we keep repairing the wall. If we repair faster than the lava damages, the wall won’t break. If not, the wall eventually breaks.

The game actually simulates the whole map. This means that everything that is off-screen are still updated, albeit not as often as it should be (to reduce the CPU usage). Because it updates less often, you actually have to repair more than just 20/0.5s/block. Maybe go 22/0.5s/block or more. Don’t be afraid to waste more repair turrets. Better safe than sorry, they say!

Finding the Best Place to Build a Base

You’ll want to explore the volcano first to find the best places.
(I’m using a freshly generated world with creative mode enabled to get the point across).
I’m using ultimate walls here, but you can add a reinforced door for easy access in and out. Just don’t forget to close the door when lava rises!

The best place to make a base is the one with the most space you can build on, and easy access to all the other parts of the volcano. 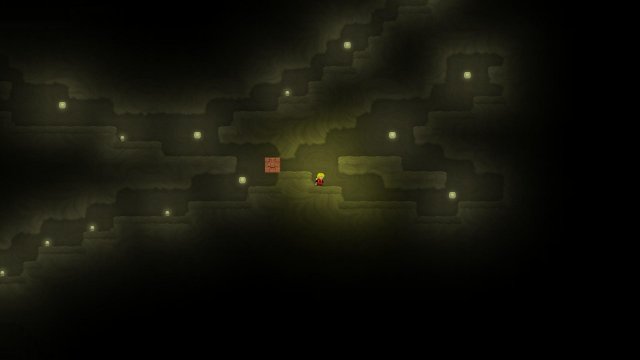 Why is this a good base, you say? Because you only have to place 1 wall to block the lava. Less walls means less repair turrets, which means less time spend gathering all the materials to make the base.

You can also do this: 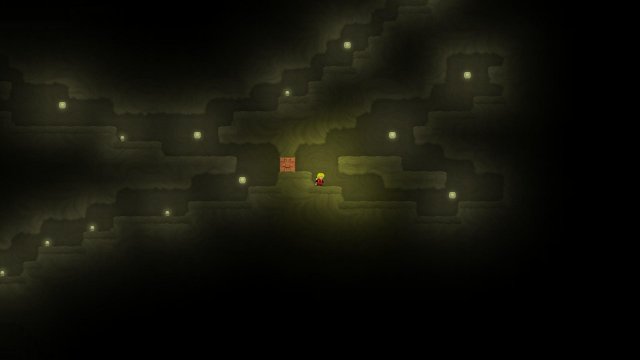 Depending on your turret arrangement, sometimes you’ll want to place wall like this for better turret placement.

These solutions are also acceptable: 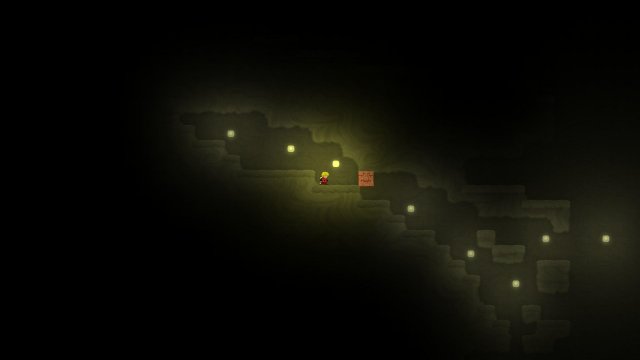 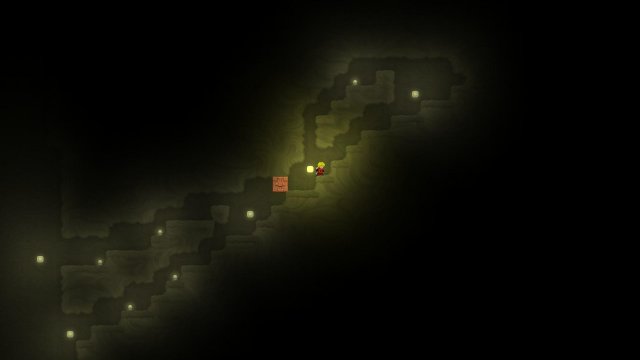 In some circumstances, these bottlenecks are hard to find, and you’ll be forced to locate in a base with 2 walls 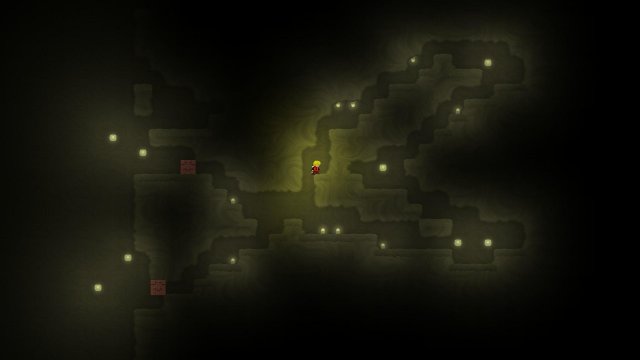 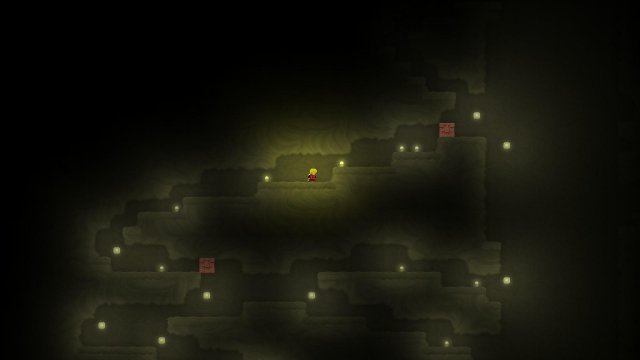 If you dare, try staying near the magma chamber. 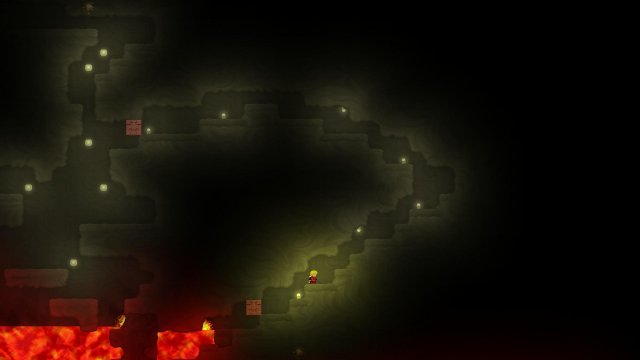 Placing the Turrets and Else

Unless you did hundreds of blocks of wiring from the surface to the volcano, you’ll need a thorium reactor. Obviously, the sun is pretty far from the base and there’s nowhere to build your dam near your base.

Explosives can be used to expand the base, therefore more space for turrets. Mind that this causes the volcano to erupt!

Remember, you’ll want to have extra repair turret. Just in case there’s something wrong. You don’t want to wake up in the morning only to find out an arrow is missing, meaning your volcano base is no more.

This will get the job done: 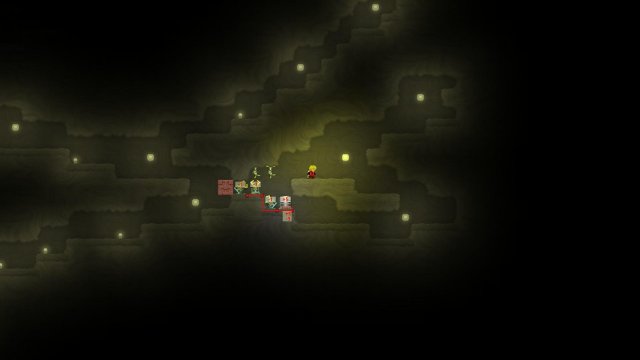 But if you’re smart enough, you can squeeze more space for normal repair turrets before placing advanced repair turrets, and have enough power left for a teleporter! 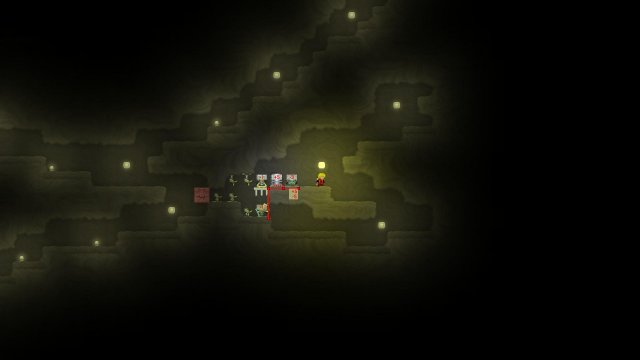 So far, I’ve never seen a base powered with only normal repair turret, therefore removing the need for thorium reactor. This is the closest I’ve got: 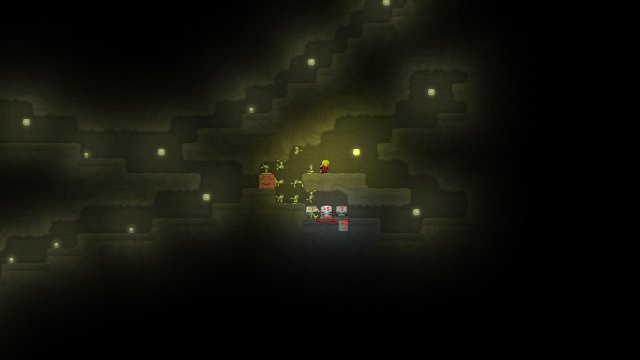 Have fun planning the possible arrangement for best efficiency.

Then, backwall your base to make sure no monsters can spawn and break from the inside. Put one or two particle turrets for a good measure. 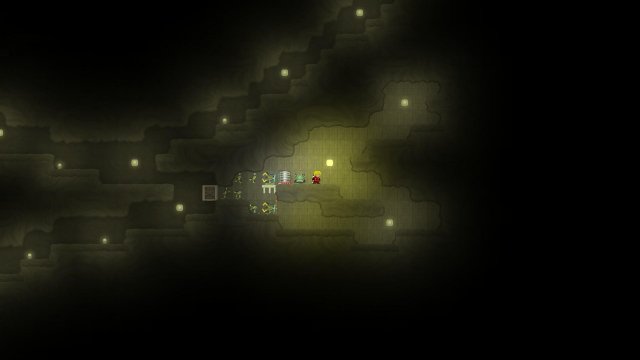 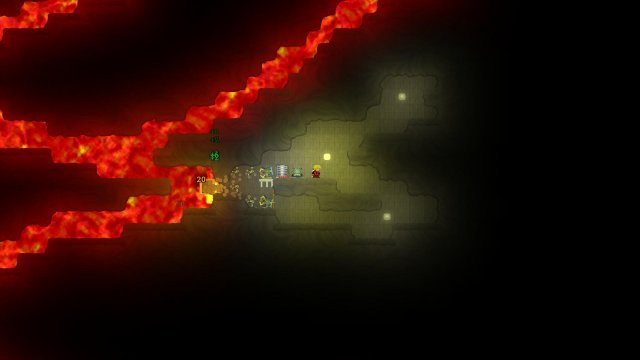 Note: Don’t place any other objects (platform, lights, walls, etc that gets submerged in lava near the repair turret. It’ll distract the repair turret into repairing the object and eventually failing the base.

Here’s mine I made in my second playthrough: 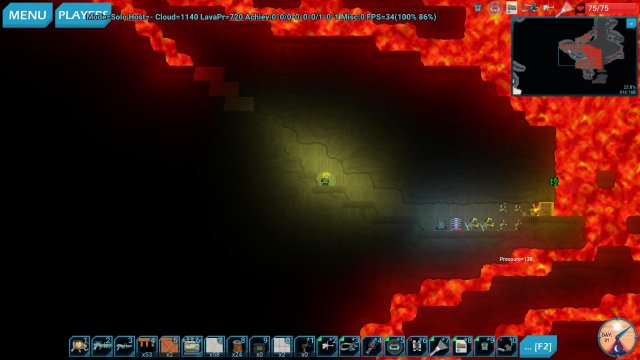 I built this base as an easy access to leave the volcano when I blew up the volcano (to get a diamond) and the volcano erupts. Many days later since the eruption, and it still stands.

Sealing the Volcano (For Good Once and For All)

We all ever thought of plugging the volcano (either in real life or in cartoons) to stop an eruption, right?

In real-life, this is actually a bad idea. It would be like “sealing the lid of a teapot.” The pressure will continue building up until there happens to be something to relieve the pressure, usually in form of leaks or cracks in other place. If not, the entire thing could explode.

…But that doesn’t happen in this game. So we can actually do this in the game!

Same principles still apply. Find a suitable place, wall it off, fill it with repair turrets, and bam. But this time, since we’re sealing lots of walls, we cannot use normal turrets, as they have short ranges and weak repairing. Also, you need a hell of a lot of advanced repair turrets and plenty thorium reactor (to power the repair turrets).

Usually, you’ll want to do this just for fun or to stop an eruption from wrecking your map. People usually only build this in creative mode back before the ultimate brush item. Now, with ultimate brush item, one can just close off the volcano by placing ancient basalts over the lava. Problem solved!

Find a place that has a larger area above the plug. You need space to place these turrets. Once you found it, start working fast. Place platforms and turrets above the block. Having more than 3 rows of turret array is useless, since the turrets have limited range. Use the extra space on the left and right to accomodate more turrets (or thorium reactors). Use composite materials only to seal. Add turrets if possible. 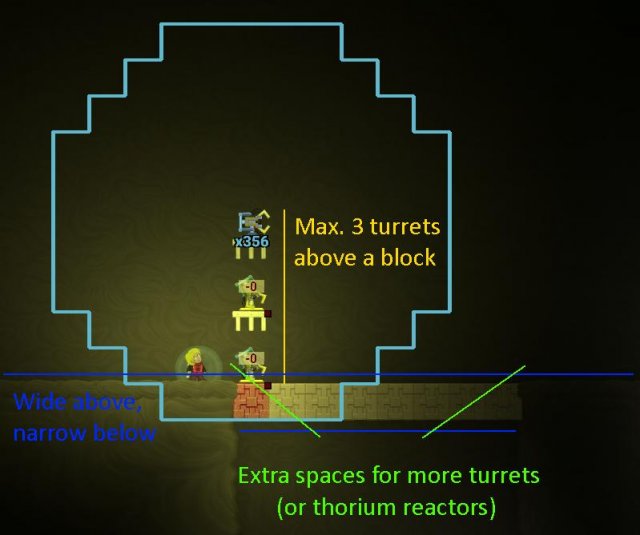 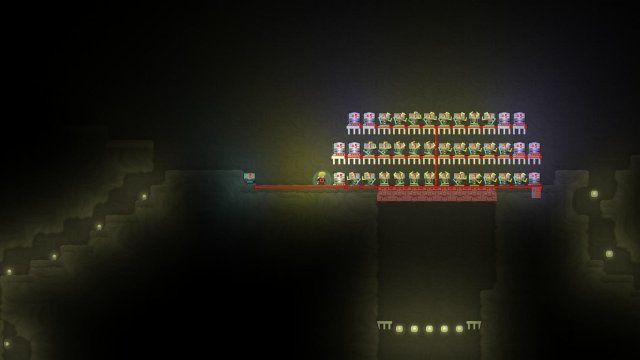 Don’t forget to seal the smaller veins beside the main vent. Use doors to allow easy access in and out. Just remember to keep it closed afterwards. 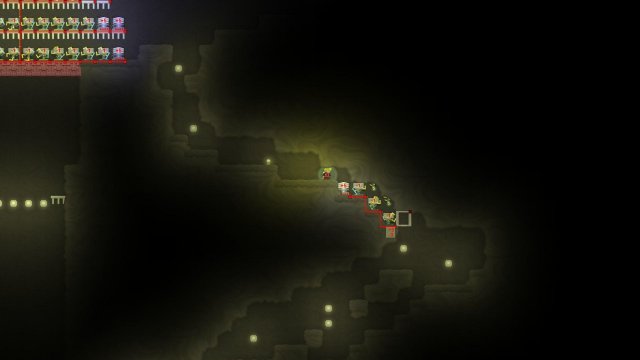 Note: You don’t have to seal this vein below. Lava can only move horizontally and vertically but not diagonally. 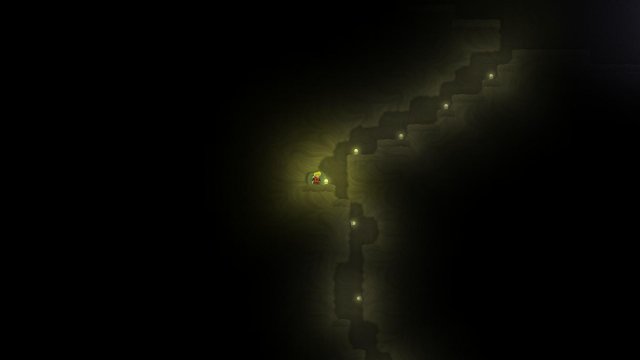 Never been in a volcano? Didn’t have time to explore the volcano? If so, I’ve composited pictures of the minimap, removed the rest of them, and added few descriptions. Enjoy!

This guide is to teach players how to design a durable base and take control of the enemy pathing. ContentsNew StartPreparationsUpgradesRainFinaleSimple MethodRecommended Method New Start When you first start out, […]