This guide shows you how to do a very basic start of the SD40-2 to get it going. 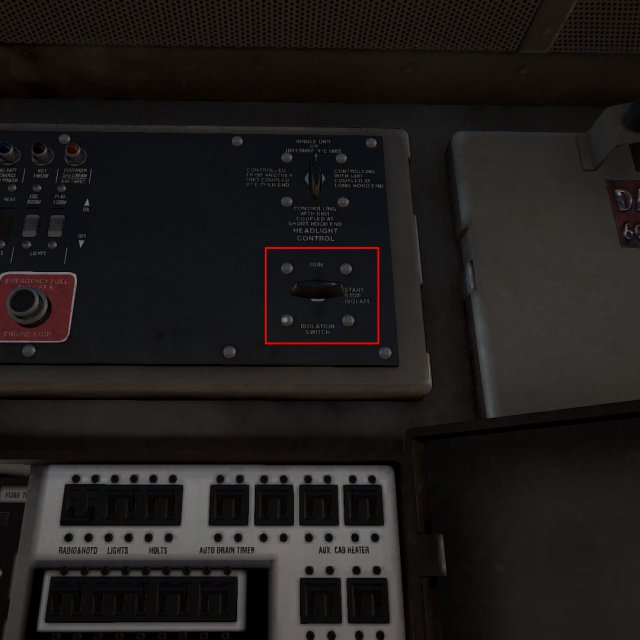 Starting the engine itself is very simple. First off you obviously need to go to the engine room which is located in the middle of the train, acces it by going on the walkway and you should see a handle and two “doors” that you’re able to open. 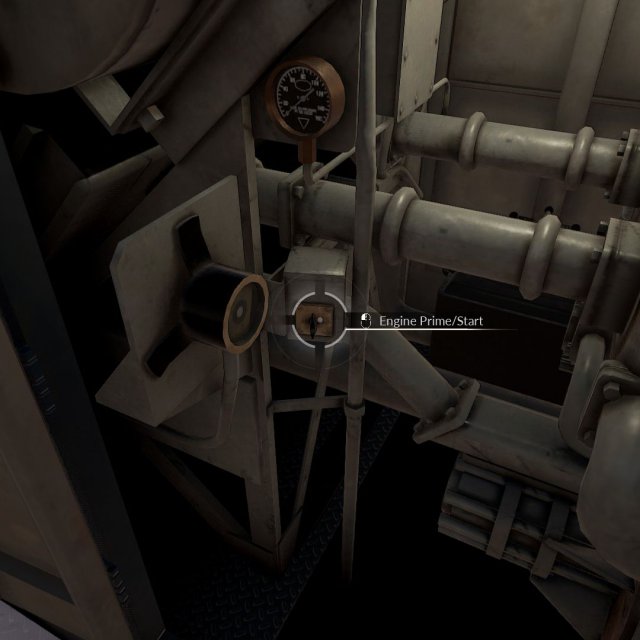 Getting the Train Moving

If you’ve tried moving the train now you would noticed that the train is not moving so here’s how that works.

First of set the isolation switch to run (located over the fuse box) and set the three switches shown below to “ON”. 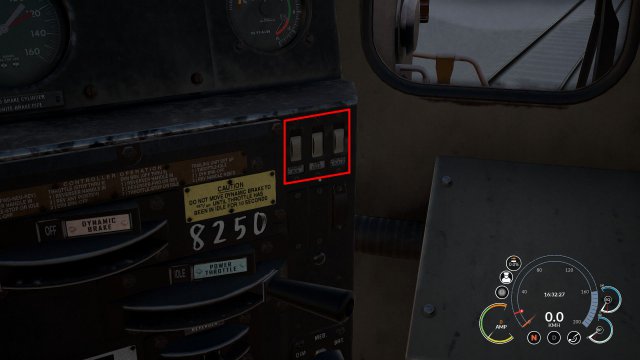 Now release all brakes, remember the handbrake at the front, it’s easy to forget about. 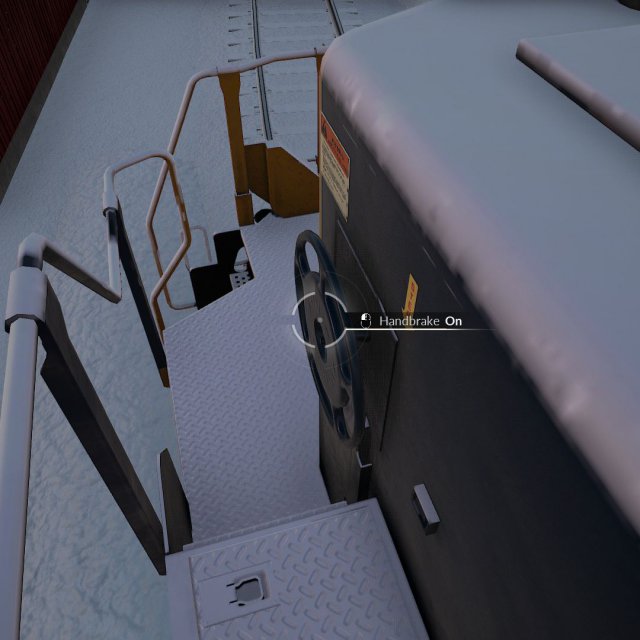 Now set the reverser to forward and you should be good to go.

This is a simple step-by-step guide on how to achieve the Powerhaul Prep Achievement in around 30 minutes Powerhaul Prep (Coupled to 1,000 Cars) Hi Guys. I want to share […]