This guide will tell you how to kill all of the machines in the most compact and helpful way (I can) tell you. Also, this is my first guide so give me feedback and more information as I will try to be as best as I can with this.

Skip past this if you do not feel like reading this and/or you just wanna get to the juicy stuff. This game is extremely hard on your first time so do not worry as once you read this, you should have almost no issues killing these machines. I got this info from playing the game quite a bit and experimenting with a little skill called Spotting Intel. What this skill does is it allows you to see the state of the machines health in a fight. 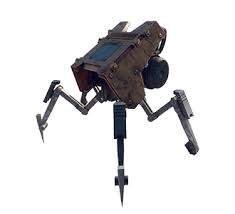 They usually only take 1-2 shots in the beginning. As you progress through the game, they will start appearing with armor plating, making them more of a pain in the… I wouldn’t recommend trying to go out of your way when fighting Ticks. If you can take the shot, then take it. You can also use the FNIX ticks against Harvesters towards the end of the game. 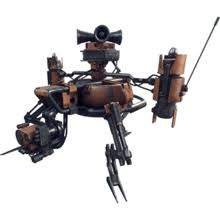 Seekers are literally super easy to kill yet they can still be a pain. Just shoot them to be honest. If you don’t there is a chance you will get swarmed. 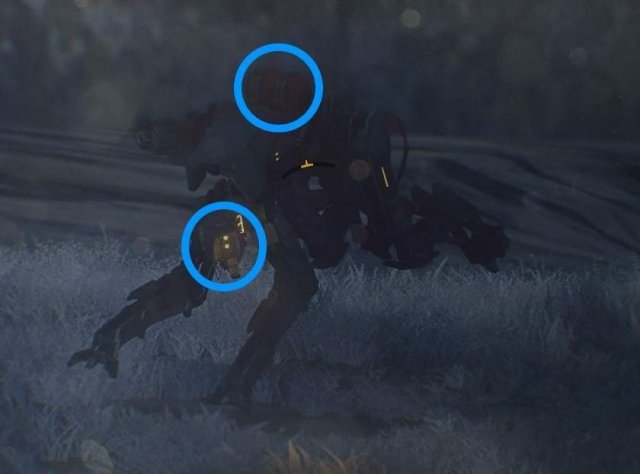 The best way to go about killing runners is by shooting the fuel tank on the back. Alternatively, you shoot the face sensor on the runner. I personally use a revolver when taking on runners as it is precise weapon 98% of the time. For this definitely, shoot the back fuel tank. 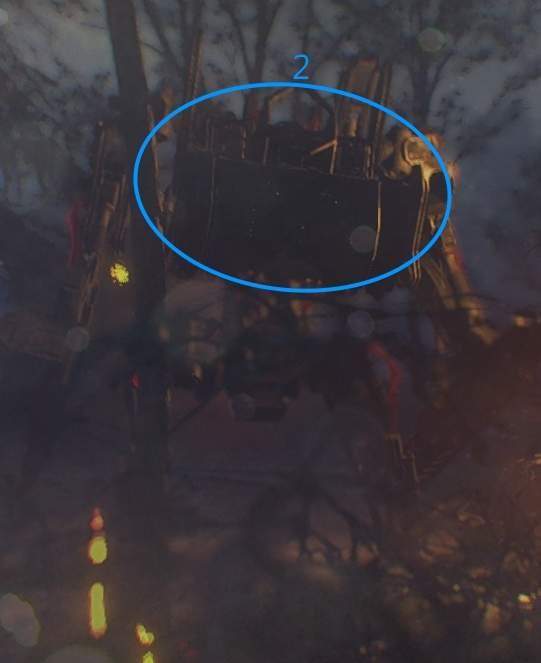 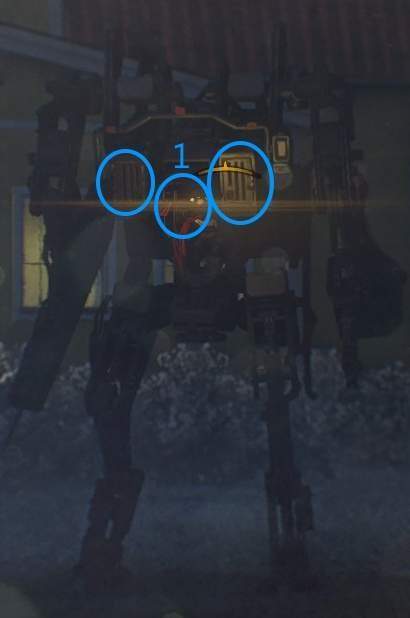 Hunters in my opinion are the most threatening enemies in the game. They have extremely powerful weaponry and are pretty much as fast as you. So you have to be smart when fighting and/or shaking them off. Go for the face sensor and vents on the front (just shoot at it’s chest mass) and it will eventually blow up. Bonus points if you sneak around it and deal more damage to the back but usually that won’t be the case. 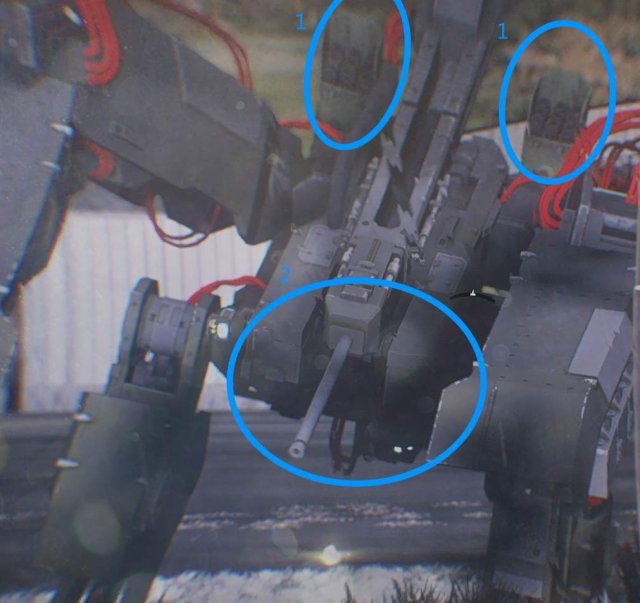 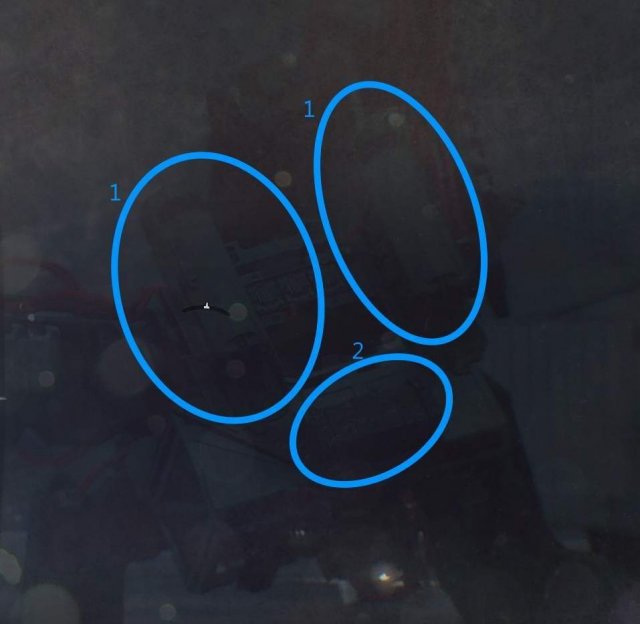 Fighting a Harvester is literally the most fishy enemy to fight in the entire game. It could either have a few hunters patrolling with it and/or runners with it as well. It also drops plenty of decent loot most of the time all of the time. Just take out the missile launchers in the back and the only defenses it would have left are it’s nerve gas and ticks. After that, it literally cannot do anything so EZ win. 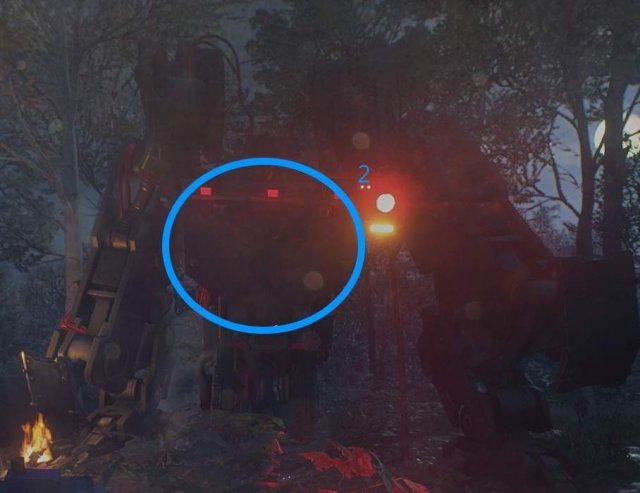 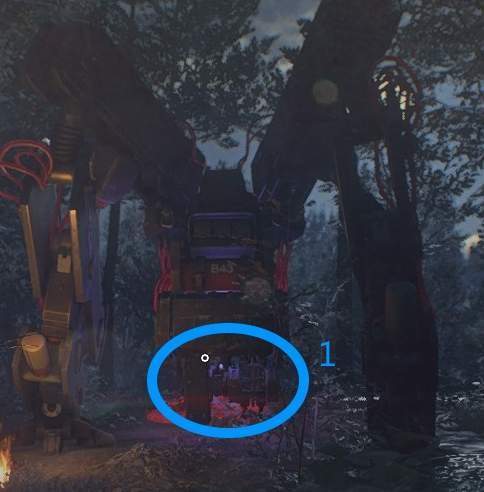 The Tank is a machine that will be one of the most lengthy fights in the game. First you should take out the guns as it is its primary way of attacking you. After that, it should only have its concussion blast and tick dispenser left, so keep your distance. Just shoot its front armor plate as shown in the picture to finish him off. If you feel like flanking and doing more damage then go to the back and shoot his tick dispenser and fuel tank.

This is a quick ammunition reference list to help new and current players identify what ammo is used by each weapon. Guide to Ammunition Ammunition Reference List FMJ = Full […]

A guide to killing the various robots in the game that i could find. Also misc information layered throughout. Be warned this guide itself is probably a spoiler. ContentsDogsTrackersHuntersTicksScavengersTanksSome Misc […]